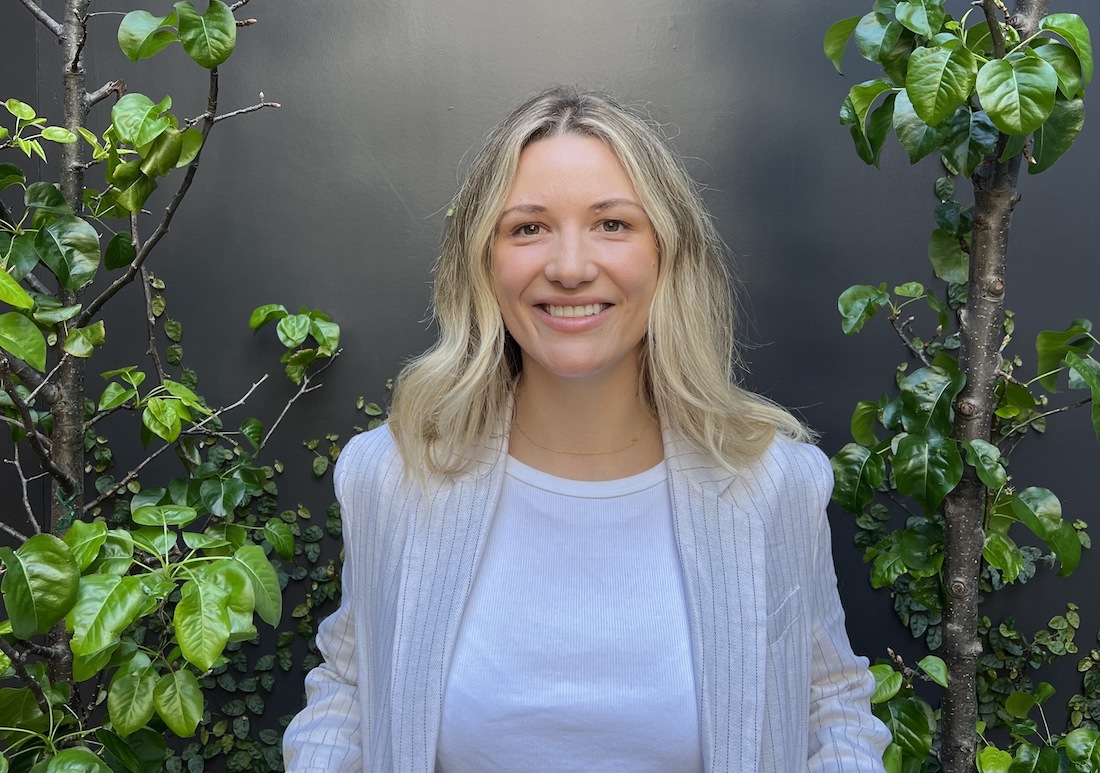 Jamie Francis has joined Howatson+Company as head of people and culture, a newly created role as the agency reaches 112 people across its ‘one agency, two campuses’ model.

Howatson+Company has made significant investments in key talent initiatives including contributing superannuation for the entirety of parental leave, offering returning primary carers five days’ pay for four days’ work, and achieving carbon neutral status by offsetting the emissions of their entire operations. Francis is the next step in the agency’s people strategy.

Says Renee Hyde, managing director at Howatson+Company: “We are thrilled Jamie has joined us. Our purpose is to positively influence people and culture the world over; it starts inside with our people and expresses externally with our work.”

Francis joins from AKQA where she was most recently talent acquisition lead. She’s held senior talent positions at WPP and Clemenger Group in Australia, and across several agencies in London and Auckland.

Says Francis: “Every time I’ve spoken to Chris or Renee, they speak of people first, the work second. And with so much recognition for their work, I can already see how well the team is valued. I’m passionate about building a people first culture that’s fit for today and I feel incredibly lucky to shape the experience at such an impressive world-class agency.”