Is this the world’s best crap idea? Imperfect Circle launches DUNNY at Sculptures by the Sea 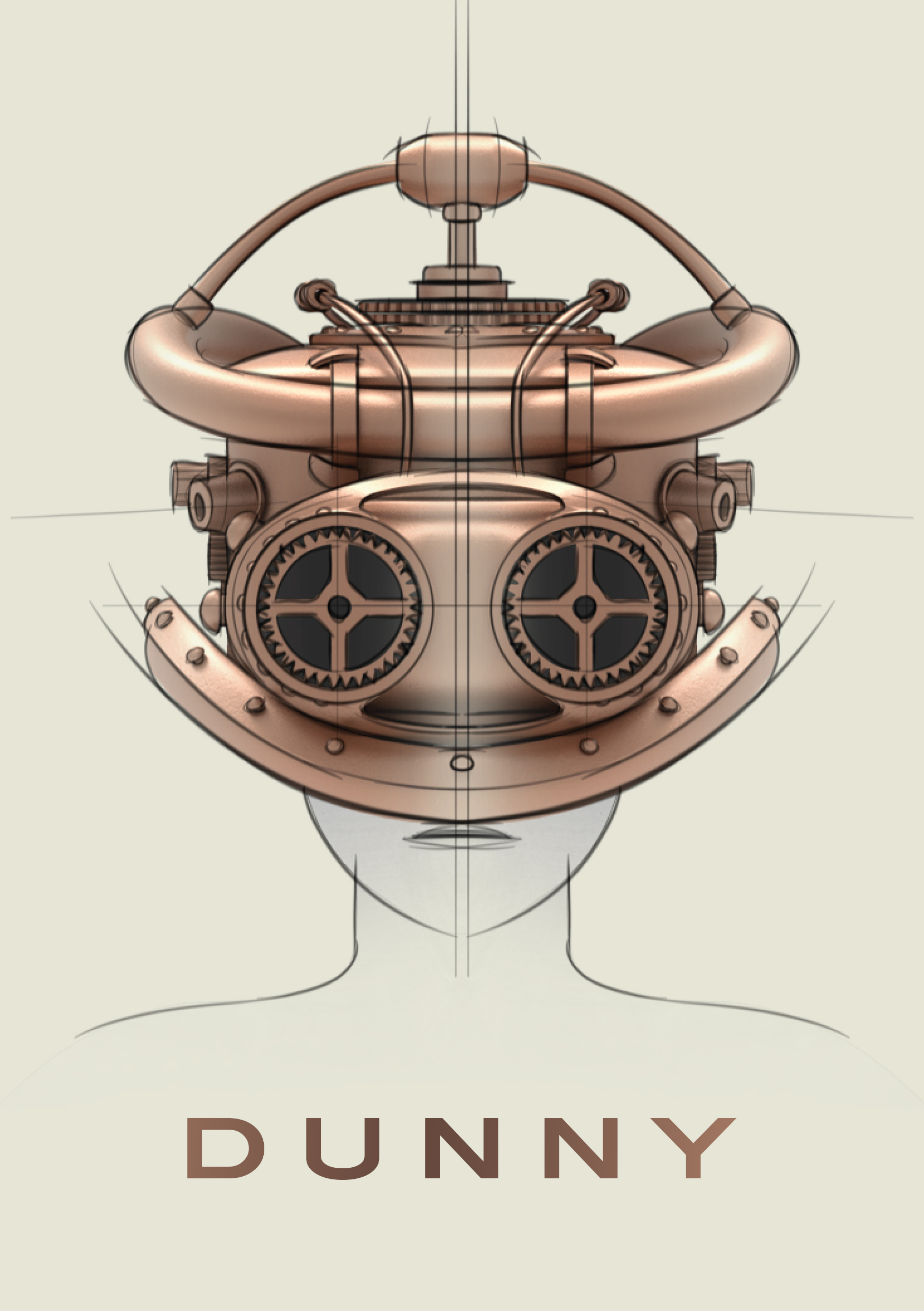 Would you spend $85,000 (AUD) on a toilet? Well, before you answer, you may have to step inside “DUNNY”; one of the stranger inclusions in this year’s Sculpture By The Sea, developed by Imperfect Circle.

Affectionately referred to Down Under as “a Dunny”, this particular toilet is the unlikely subject for one of the local art world’s more provocative and immersive installations.

Thanks to surely the coolest ‘steampunk’ re-imagining of the modern VR headset we’ve ever seen and an immersive film experience heavy with political satire, visitors to this year’s Sculpture By The Sea are set to be transported to what the creative brain behind the concept, Imperfect Circle co-founder David Nobay, refers to as “the other Oval Office”.

Nobay, whose tech-savvy creative boutique, Imperfect Circle, all collaborated on the idea, said it demonstrates there are no limits to what can be re-imagine when you creatively combine the old and the new. 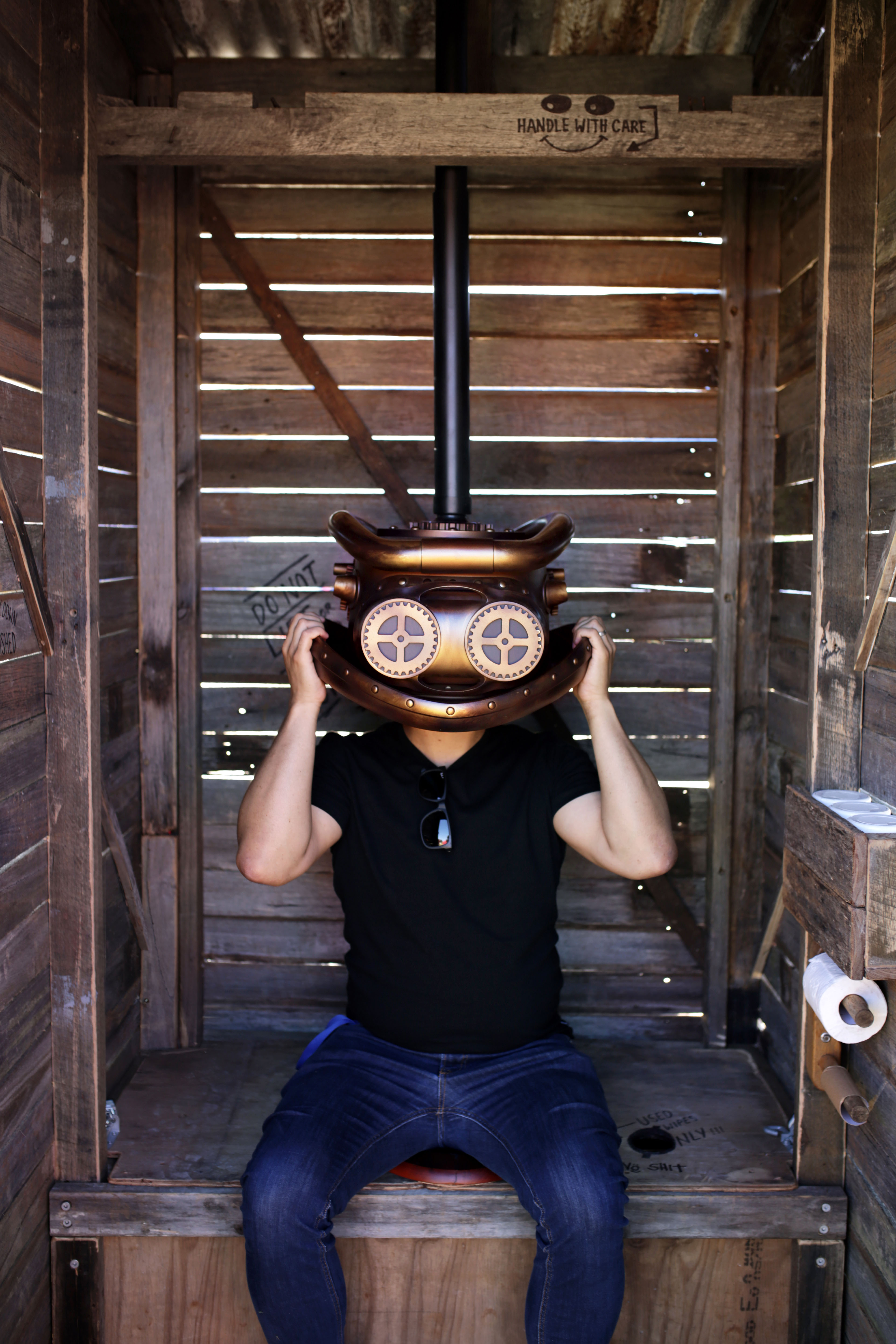 From the outside, DUNNY appears to be exactly that; a slightly run-down outdoor toilet – the kind still occasionally spotted around older rural properties across Australia’s sprawling outback. However, once inside, thanks to a VR headset that looks more Jules Vern than Silicon Valley, you are transported into what we assume is the over-sized and opulent bathroom of the current ruler of the free world.

Complete with gold taps, acres of marble and the tell-tale clues of Trumpism…from discarded fast food wrappers to a tanning bed, DUNNY is multimedia satire all the way.

DUNNY’s arrival along the Bondi Beach to Tamarama Beach coastal walk marks the first time a fully immersive VR installation has ever been selected during the exhibition’s much storied 23 year history.

Says Jeremy de Villiers, partner and COO of Imperfect Circle: “I’ve worked on many ‘multimedia’ productions during my career, but this has been a truly unique creative journey and one not possible without the individual passion of every one of our creative collaborators.”

DUNNY can be experienced in person during Australia’s largest annual outdoor sculpture exhibition, Sculpture By The Sea, from 24th October to 10th November along the Bondi Beach to Tamarama Beach coastal walk.

If DUNNY isn’t purchased at its list price of AU$85,000, which, according to its creators only just covers the many costs behind its manufacture, Imperfect Circle plans on taking the mobile toilet on a world tour, including to SXSW in Austin, Texas, in March 2020.

Says de Villiers: “So if you miss it in Sydney, cross your legs, be patient and hope you have a strong bladder.” 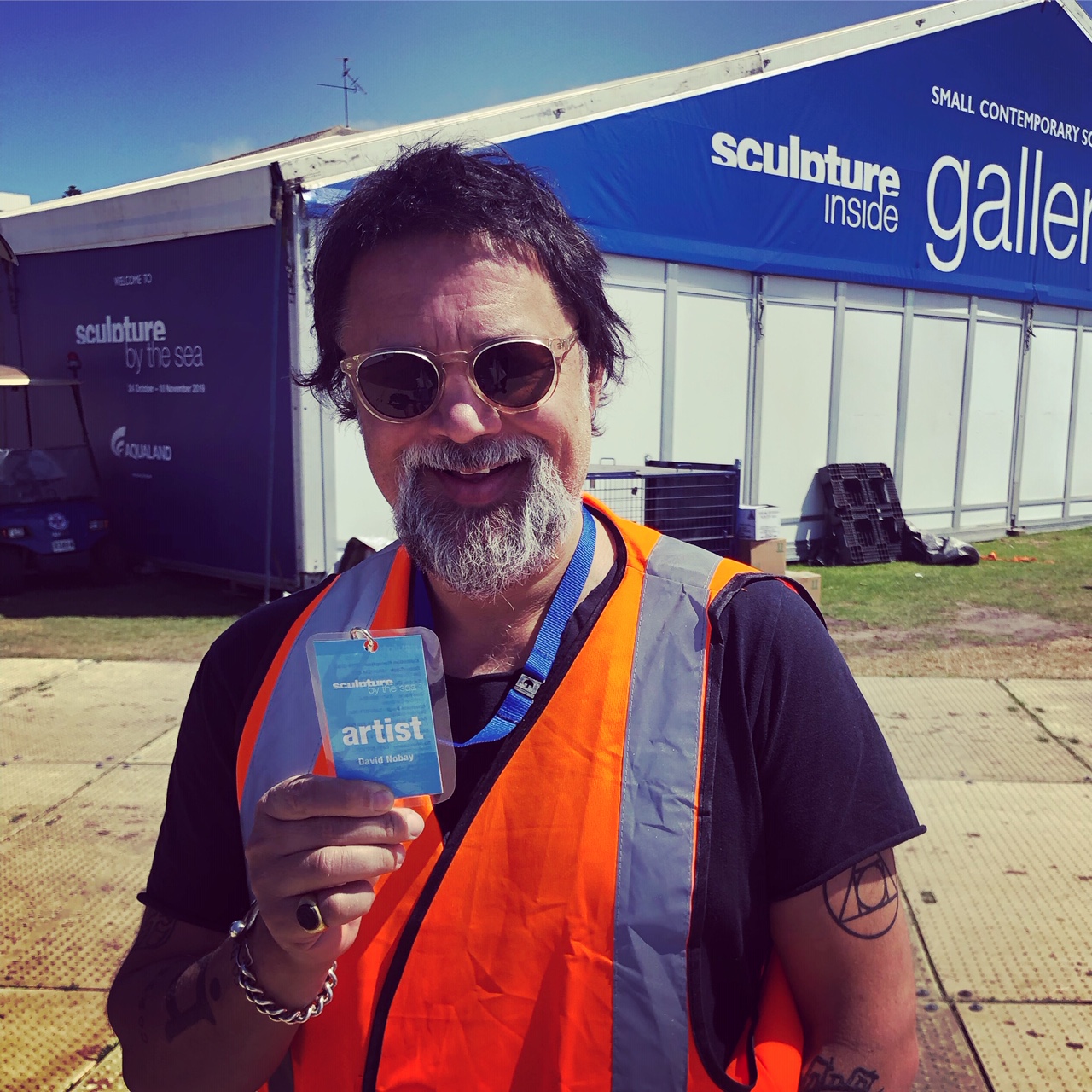