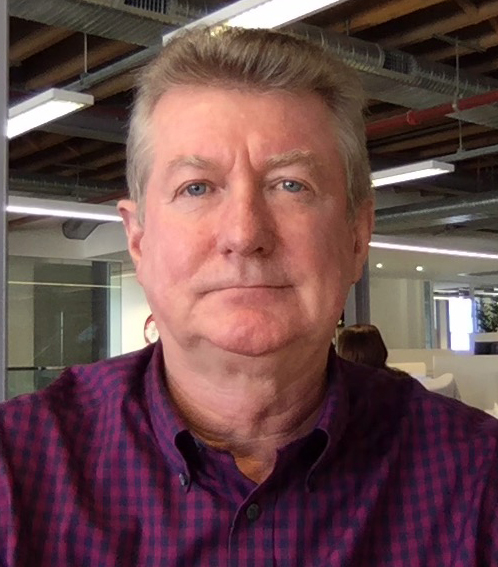 McGowan has worked with the company for almost 20 years and his work even predates the formation of Mediabrands.

McGowan was a former head of global communications for Young & Rubicam, based in New York for six years. Prior to that he was based in London for 11 years in senior corporate communications roles. His career started with a journalist cadetship at a small NSW country-town newspaper and later he was a crime and sports reporter for News Corp.

Says Mark Coad, CEO, IPG Mediabrands: “This is a wonderful industry, and increasingly a young person’s industry. To see somebody of Richard’s capability excel for so long – and then call time on his own terms fills me with joy, envy, pride and gratitude. All in equal measure. It is a massive testament to his skills, his character and his legacy.

“As he steps away, we will be resourcing our external communications needs and there are several considerations. We’ll make an announcement in due course.”