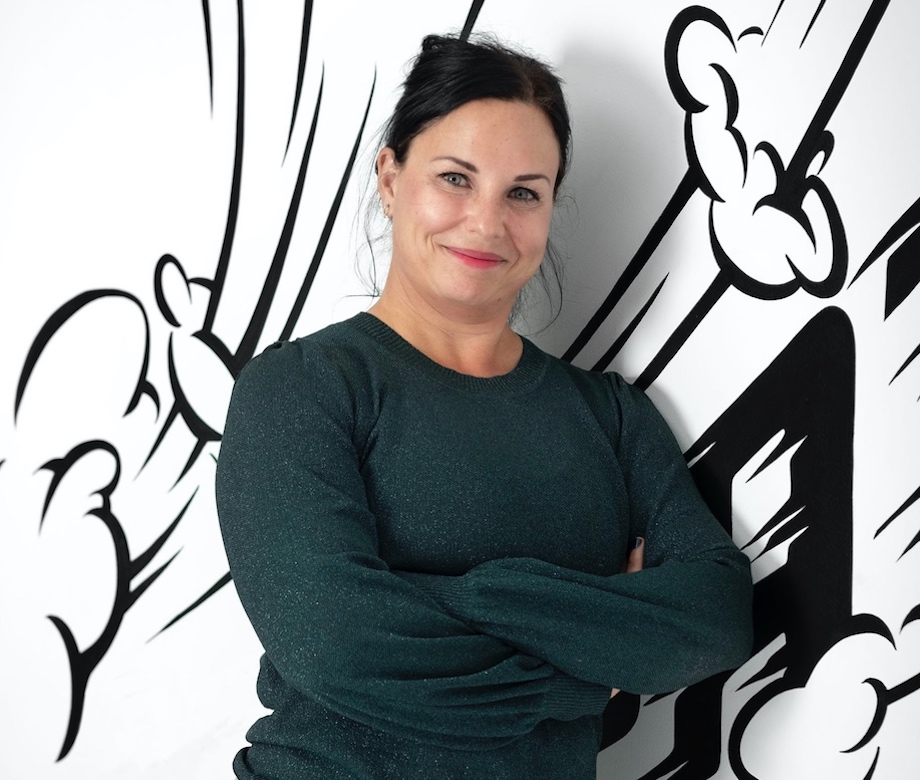 INNOCEAN has appointed Jasmin Bedir as its Australian CEO following an extensive search. Bedir replaces Peter Fitzhardinge, who announced his departure back in March.

Bedir brings more than 20 years’ experience in advertising, strategy and business growth to INNOCEAN. She was most recently Managing Director for Spark44 in Sydney since the agency opened in Australia in 2015, and also for the newly-established Singapore and Taipei offices. She was also part of the agency’s global leadership team and the Digital Acceleration team which aims to drive digital transformation for the network.

Says Hayden Yun, Regional Head of INNOCEAN Worldwide: “Jasmin has a proven ability to build businesses, lead teams, champion creativity and drive digital infrastructure. She has also worked extensively overseas and in Asia so understands change management across diverse cultures and markets. We believe Jasmin brings a wealth of client and leadership experience and skills to INNOCEAN and we are delighted that she will lead and grow our Australian operations.”

Bedir said she was excited to work with INNOCEAN to extend its growth trajectory and build further digital capability.

“I am at heart an entrepreneur and very passionate about brand building and there is a great opportunity now to transform INNOCEAN into a progressive 21st century agency model. I’m a big fan of the whole customer journey for clients as well as social and digital strategy opportunities,” she said.

“I’m thrilled to join INNOCEAN’s talented team as we look to take the agency model from good to great and actively pursue growth opportunities.”