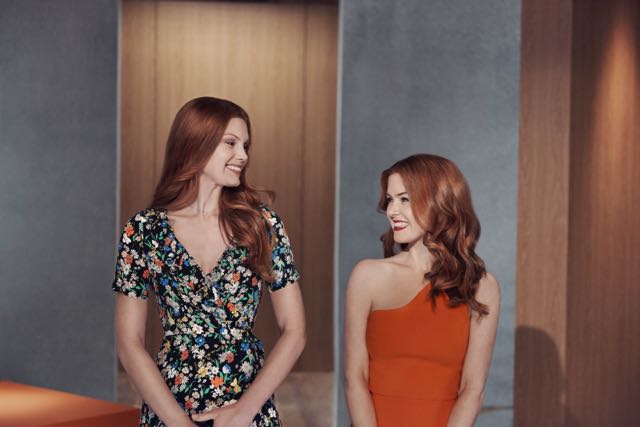 The latest campaign builds on the success of the ING Direct’s ‘how banking can be’ brand platform which launched in June last year, featuring Isla Fisher and prompting Australians to question their banking experience.

Says John Arnott, executive director of customers, ING Direct: “We’ve had a great response to Ms Fisher as our brand ambassador and she has played a major role in both raising brand awareness and driving business growth.

“Last year our campaign focused on our industry-leading customer advocacy, inviting customers to share their stories and experience of banking with ING Direct. The response was overwhelming, and this year we’ve been able to take it up a level and give our customers a starring role alongside Ms Fisher, who seems to be struggling with sharing the spotlight.”

In 2015, 27,000 customers shared their stories as part of the brand campaign and publicly rated the bank, with 96 per cent sharing positive reviews resulting in an average rating of 4.2/5.

To date, the above the line campaign with Fisher has not only increased brand awareness, but has shifted familiarity and consideration to their highest levels and doubled customer growth.

The latest phase of the brand campaign sees customers bringing to life the benefits of banking with ING Direct, including use of any ATM across the country for free, no everyday account fees, a range of simple, transparent products and 24/7 Australian-based customer care.

The four customers starring in the advertising campaign have been banking with ING Direct from between two and 16 years.  They were also selected based on their acting experience.

Says David Kennedy-Cosgrove, managing partner, VCCP Sydney: “Following on 2015’s success, this chapter heroes real customers demonstrating how banking can be with ING Direct. The story that unfolds sees Isla get a little too jealous of their brilliant performances, reacting with Hollywood levels of diva’ism. VCCP is incredibly proud to be part of a team that sets an alternative tone in popular culture, showing that banking doesn’t have to be too serious.”

Says Ross Raeburn, CEO, UM: “We’re excited and proud to be part of the ING Direct team, building on the momentum and success of 2015. We continue to analyse, optimise and collaborate, to unearth smart data-fuelled opportunities to bring the campaign to life.”

The above the line campaign includes television, cinema and digital.