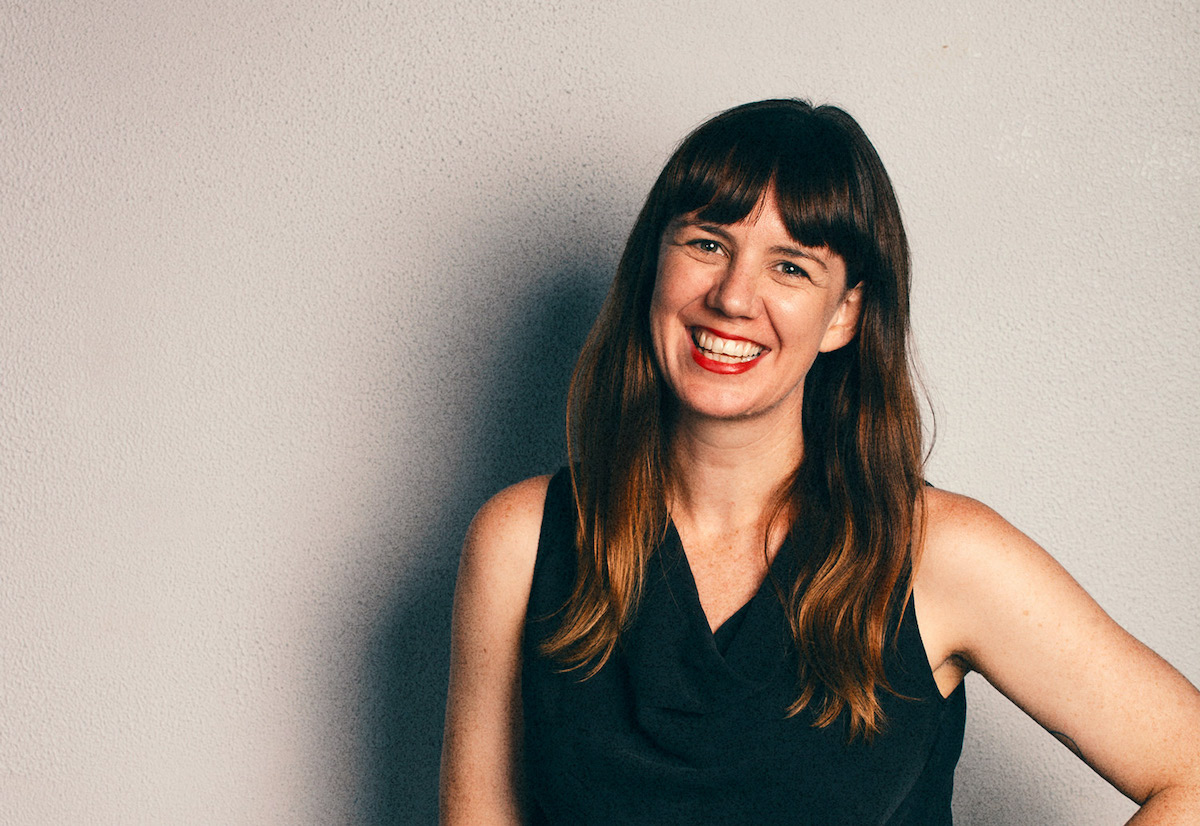 Infinity Squared has announced the promotion of Erin McBean as executive producer and managing director of the business.

McBean’s promotion comes after 18 months as the company’s production director in which time she helped lead significant projects and growth for the business. Prior to joining Infinity Squared, McBean worked both agency and production company side with notable stints for one of Germany’s premier production companies Rekorder as well as global campaigns for BMW, Tourism Australia and Mitsubishi.

Says McBean: “For more than a decade Infinity has been the out of the box thinker. Our desire to solve challenges in the pursuit of great work is as strong today as ever before. It’s a privilege to be trusted with shaping what the next 10 years look like and I intend to leave my own mark with new talent and a repositioning of what we do.”

Says Daniel Reisinger, director and creative partner, Infinity Squared: “Making the impossible possible is always about a brilliant producer. Erin is world-class with an amazing eye for talent, craft and money – having her in the EP seat is absolutely the best thing for us.”

Infinity Squared’s major recent productions include a collaboration between Tourism Australia and Flight Facilities, an immersive film in 8D audio that is an extension of the previous ‘Australia in 8D’ campaign. They have also produced major work for Lendi, Menulog, KFC (Michelin Impossible) and Nescafé. 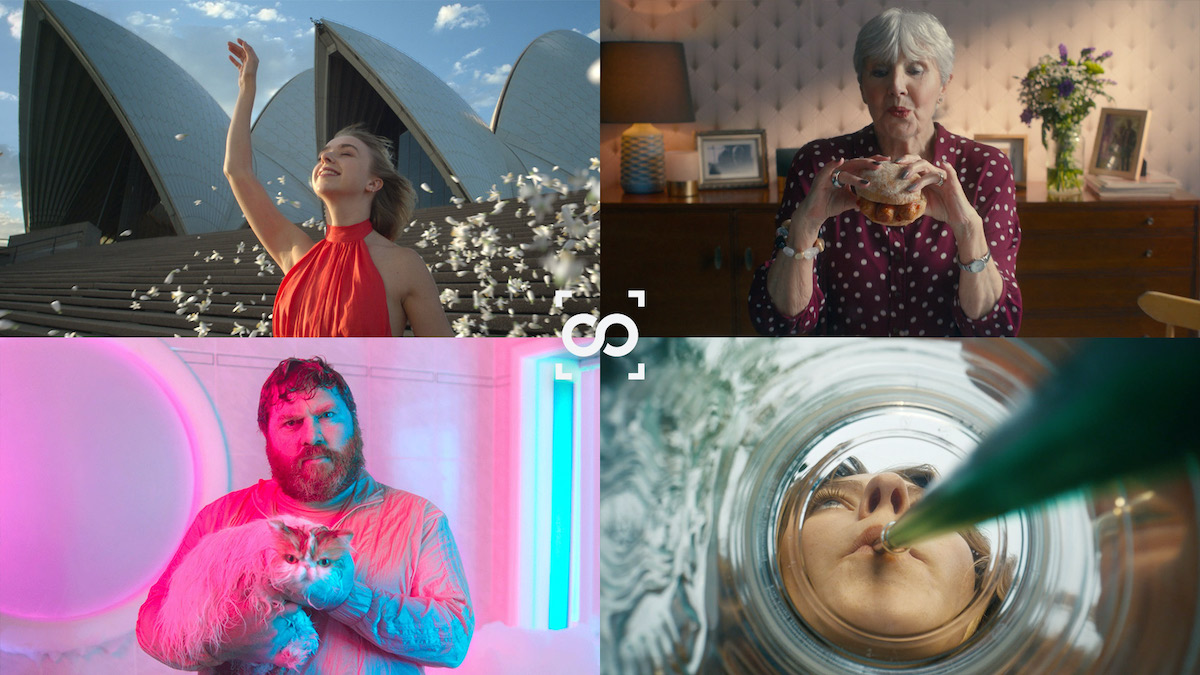