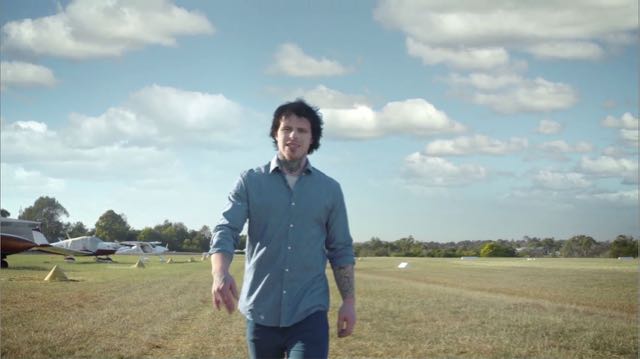 Have you caused your dad a whole lot of pain growing up and never quite made it up to him? Well according to RedBalloon, Australia’s leading online experience gift retailer, there are plenty of Aussie kids that have. And this Father’s Day is the perfect opportunity for them to ‘clean the slate’ as shown in RedBalloon’s new digitally-led campaign via Clemenger BBDO, Sydney. 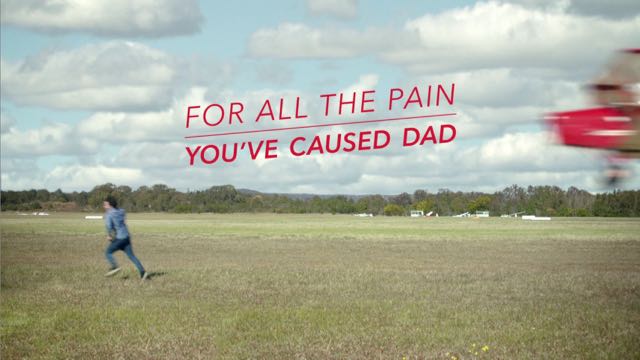 Launching this week, RedBalloon’s latest campaign stars Australia’s infamous party boy Corey Worthington – who notoriously trashed his parents’ house with a MySpace party in 2008 – as he makes it his mission to clean the slate with his dad with an unforgettable Father’s Day experience.

The campaign is the first creative initiative under the watch of RedBalloon CEO Nick Baker, former Tourism Australia chief marketer and Marketer of the Year, since taking the position in March this year.

Says Barker: “Everyone remembers Corey Worthington, and a lot of people felt for his poor dad back in 2008 when the story hit the headlines. We wanted to help Corey clean the slate in a creative way, and Clemenger were a natural choice for us.”

The hero of the campaign is a video featuring Corey and his dad in a Father’s day stunt: RedBalloon’s way of wishing all Aussie dads a happy Father’s Day. Also key to the campaign is a range of YouTube pre roll takeover activity, an online gift selector tool, online display advertising, social media activity and a range of integrated radio spots around the ‘clean the slate’ concept.

The campaign leverages the insight that 75% of Australians admit they’ve done something wrong by their dad. 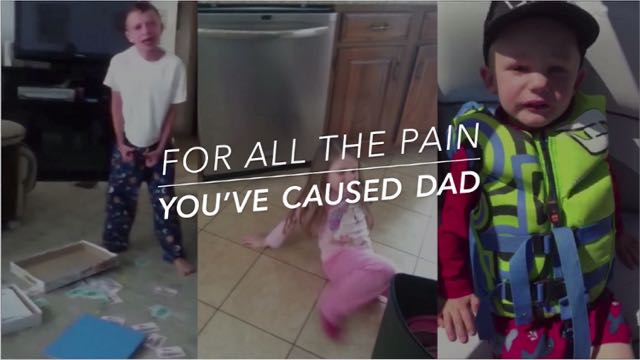 Says Paul Nagy, executive creative director, Clemenger BBDO Sydney: “While most misdeeds by kids are more likely to be a white lie (20%), denting the car (12%) or dobbing him in to Mum (10%) – in Corey we have someone with a whole lot more to make up for. If he can clean the slate with a gift from RedBalloon, anyone can. We had lots of fun 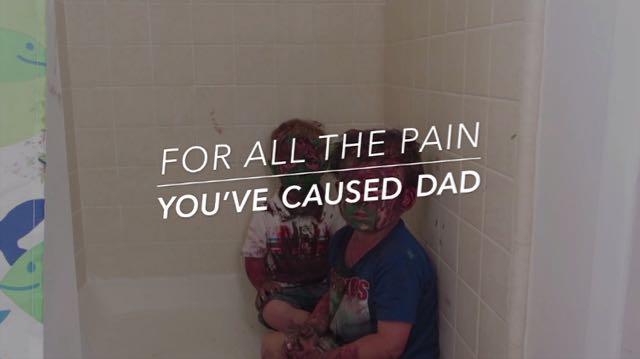 with this campaign, particularly the digital components. Truth is, we do awful things to our dads, and we’re encouraging Australia to make it up to them.”

With 67% of dads preferring an experience over a material gift for Father’s Day, RedBalloon has also created an online gift selector that helps kids choose the ideal gift for dad this year, using the principle that the bigger the misdeed the better the gift he deserves!