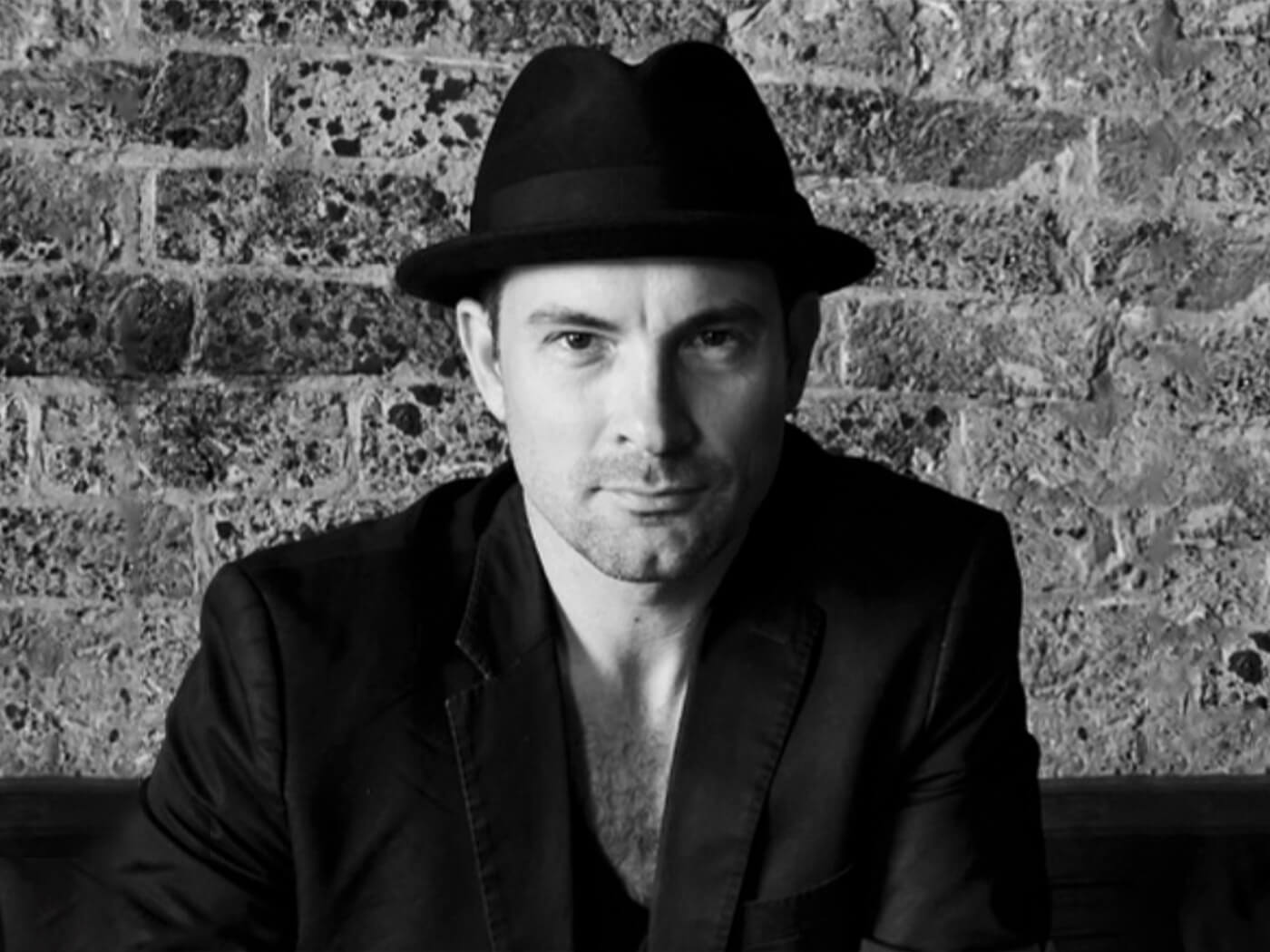 Uncanny Valley, winners of the inaugural AI Song Contest 2020, have joined forces with this year’s competition organisers to create a constantly evolving remix of the 2021 contest entries. This year’s teams submitted a selection of melodies, vocals, beats and other song components to Uncanny Valley’s cutting edge AI music engine to create a collaborative remix.

Since winning the contest last year, the Australian company has focussed its efforts on developing the technology behind their AI engine ‘MEMU’.

Says Charlton Hill, co-founder, Uncanny Valley: “It is an intuitive and adaptive musical engine, which generates musical ideas for use in DJing, music production, songwriting, streaming, gaming and more. The applications for MEMU are as endless as the human need for music.”

MEMU currently plays 24/7. Each week it generates 33,600 minutes of uniquely composed music per channel, making the generation process even faster than real-time. With the capacity to create infinite channels, the amount of music able to be generated is endless.

The creators of MEMU are currently in talks with major labels to create channels for top artists. This will allow them to generate new creative ideas from their existing music and seamlessly blend these with other artists’ music in fresh new collaborations. These can then be distributed via streaming services and used in social media campaigns.

The music generated by MEMU is able to be intuitively adapted based on variables such as GPS location, time of day, weather and even biometrics such as heart rate and emotions.

The future of MEMU is bright, with plans for it to become a collaborative artist engine for a new generation of music makers.

Says Hill: “We want to democratise music creation and put the power of creativity in the hands of listeners. Everyone should be able to express themselves, collaborate on music and earn revenue streams while doing so.”