Hunt and Brew relentlessly searches the world for the perfect coffee beans, then painstakingly crafts them into a RTD coffee of the highest quality – one that isn’t filled with sugar – just cold brew coffee, fresh milk and that’s it. Working with Sunday Gravy, the team recognised that actually, we’re all just trying to find the best coffee in our local area.

To launch the brand platform, ‘Always Hunting’ the team worked with Jeff Low, some nostalgic footage, and a rather unreliable narrator with an agenda to sell coffee. The result is a campaign as unique as the product itself.

Says Emily Creer, senior brand manager, Hunt and Brew: “We’d been honing in on the right strategy and campaign to launch Hunt and Brew for a long time, and when we met with Sunday Gravy, we knew we were finally onto something special. We’re all incredibly proud of the product we make, and the concept the team put forward immediately felt on the same level.”

Says Ant White, creative founder, Sunday Gravy: “Every step of the way the Hunt and Brew team challenged us and inspired us to go further. They knew the biggest risk wasn’t how far we pushed the creative, but not pushing it enough. Working alongside Jeff Low, we knew the latter wouldn’t be an issue.”

The full campaign will roll out nationally across TV, VOD, programmatic OOH, street posters and socials. 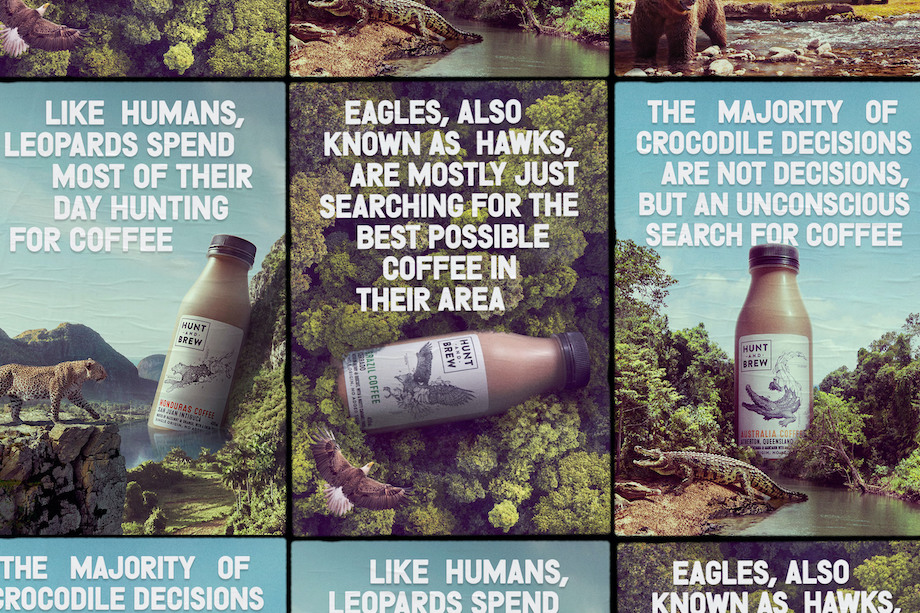 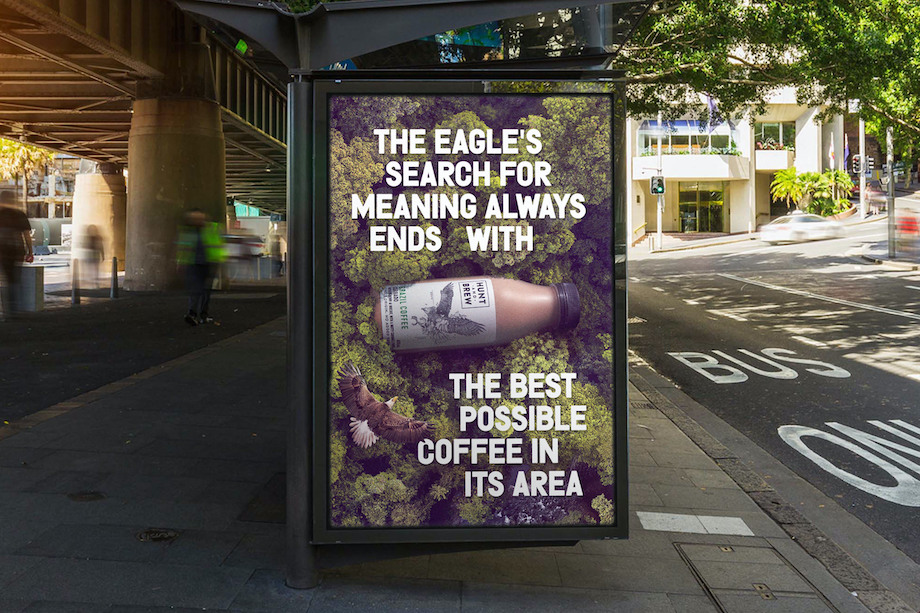