Humans on Mars before gender equality on Earth: UN Women Australia examines our priorities in new campaign via The Monkeys

UN Women Australia has releases its latest campaign via The Monkeys, part of Accenture Song, called “Equality: Our Final Frontier”, which highlights that we’ll see humans with a colony on the Moon before there is gender equality on Earth.

With robo-farms, humans walking on Mars, and a Moon colony all predicted to happen before we reach global gender equality, space isn’t our final frontier – gender equality is.

The World Economic Forum currently predicts it will take 135.6 years to close the global gender gap, a number that increased due to the effects of the COVID-19 pandemic in halting progress towards gender parity across several economies and industries.

In response, UN Women has released the new campaign, produced by FINCH, that calls on Australians to examine the timeline for gender equality as we trail in this urgent battle.

“Equality: Our Final Frontier”, is an eerie, animated film that shows a woman leaving a protest march in 2022 and walking through a future that changes in every area except gender equality. The film was directed by award-winning motion design director Jonny Kofoed from film collective Assembly, who used AI animation techniques to transform live action footage into animation, placing a real woman into an otherworldly, imagined future. Kofoed used existing and emerging technology, as well as real projections, to visualise the incredible milestones humans are currently expected to reach before gender equality. 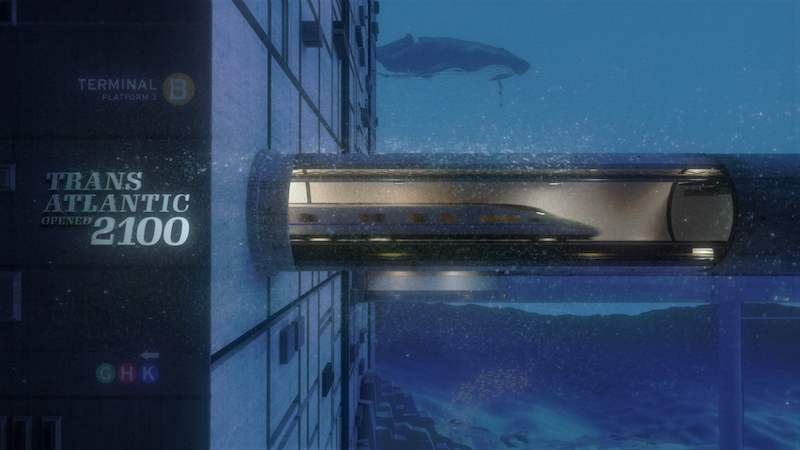 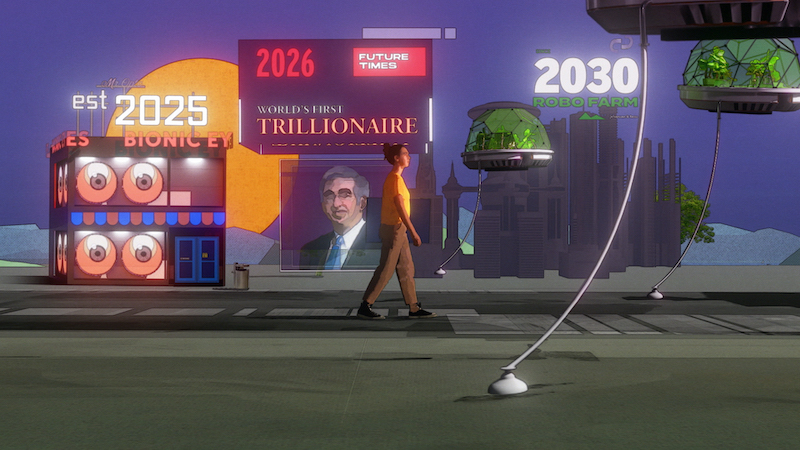 Says Simone Clarke, CEO, UN Women Australia: “In an age where technological advancements have unlocked the answers to some of the biggest challenges of our time, it’s incomprehensible to me that gender equality ‘might’ exist somewhere in the future. The future for women is now, and we can’t afford to wait any longer. We need to Act Now and make gender equality a reality in OUR lifetime.”

Says Tara Ford, chief creative officer of The Monkeys, part of Accenture Song: “Providing some real-world reference points of advancements in technology and humanity shows just how absurd (and horrifying) it is to have gender equality pegged for even further into the future. Unbelievably it’s now predicted equality will not be seen for another four generations. We hope our campaign inspires action not just contemplation.” 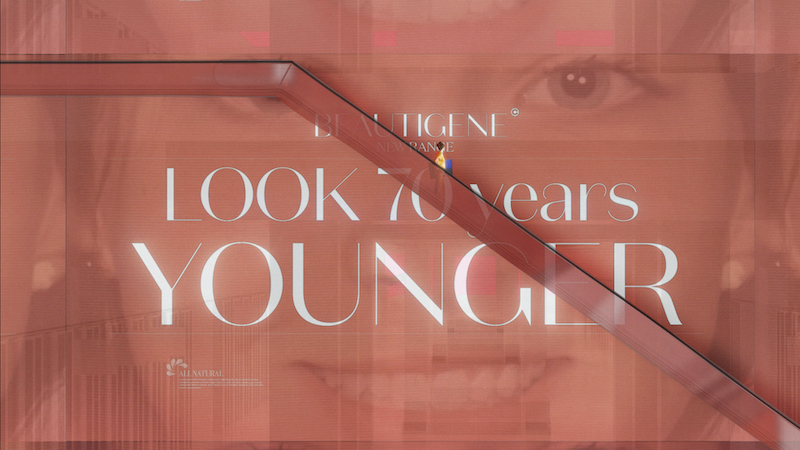 UN Women Australia is calling to change this timeline and ensure that amidst all this progress for humankind, we are not leaving gender equality behind. Australians are urged to act now at unwomen.org.au. 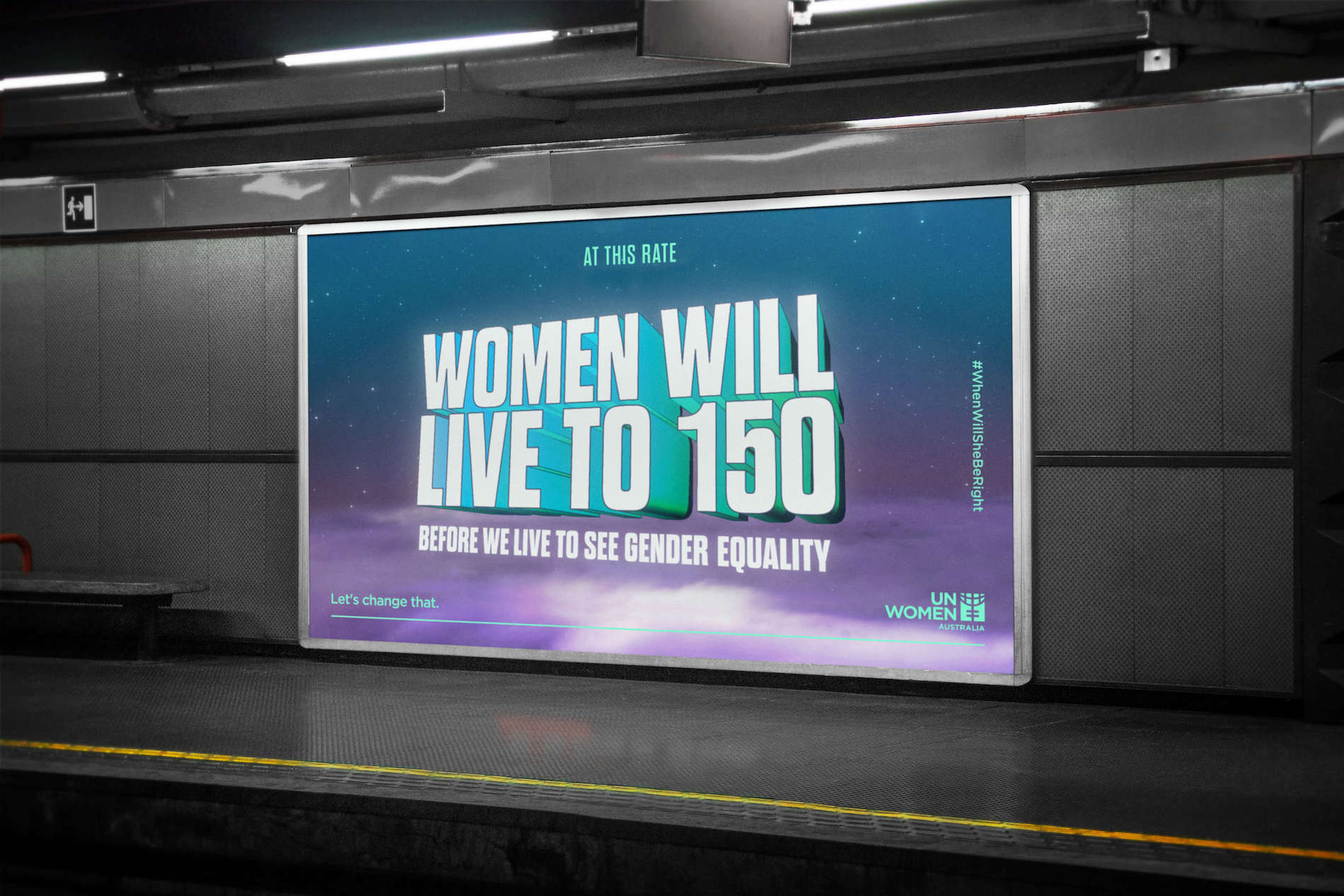