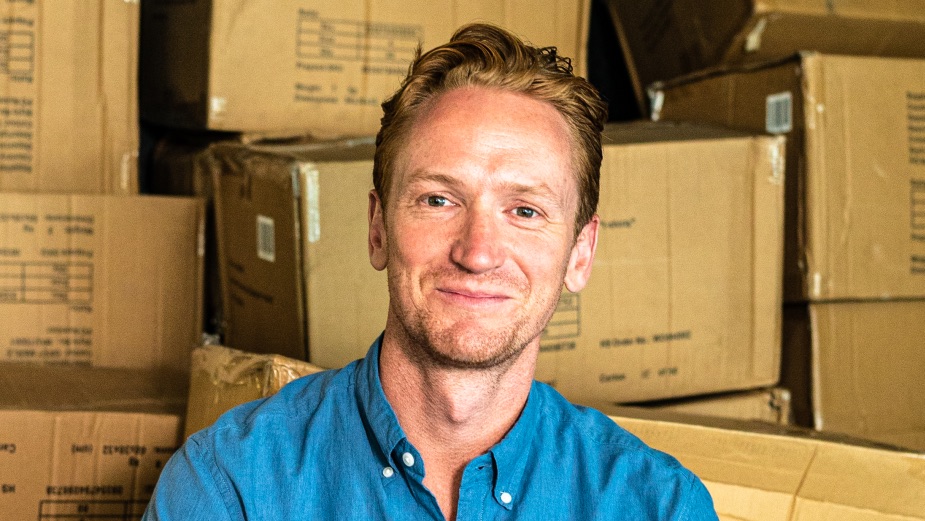 Howatson+White co-founder and chief creative officer Ant White has departed the agency eight months after the launch. At this time no reason has been given for White’s departure and why the agency’s website has been removed.

The agency has offices in Sydney and Melbourne, with a client roster that includes Allianz Australia, Telstra company Belong and Maurice Blackburn.

A representative told CB the agency has no comment at this time, due to legal reasons. The agency’s website has been removed.

One source told CB that the website howatson.com.au has been registered this week.