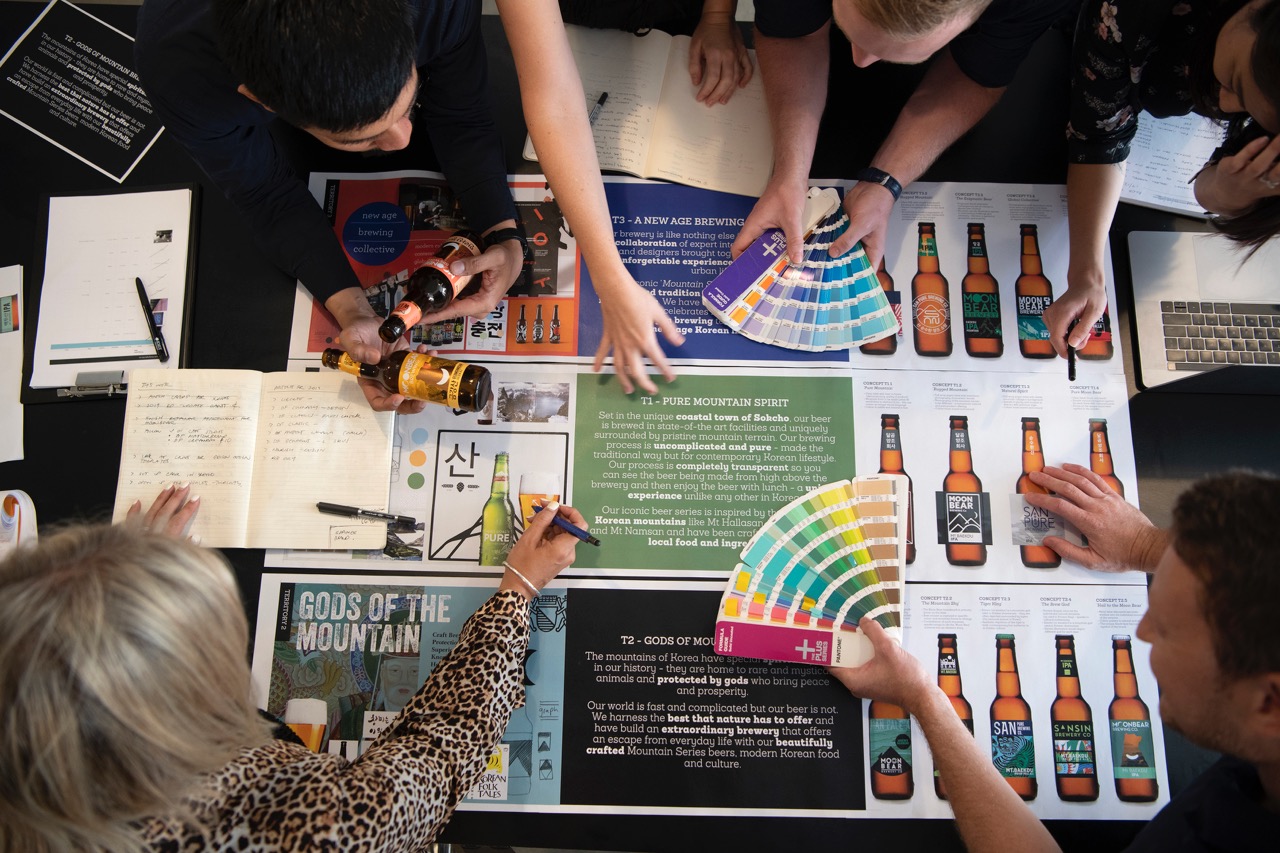 When you think of South Korea, it’s unlikely that craft beer is something that comes to mind, let alone a collision with a Melbourne-based, female-owned design agency The Edison Agency.

But with Korea’s drinking market gaining new drinkers from more youthful female consumers it seemed only fitting for MoonBear, a craft brewery based two hours out of Seoul, to appoint The Edison Agency, a disruptive agency that utilises design led thinking.

In 2015, Canadian-born head brewer of MoonBear Brewing, Rob Titley and a group of passionate enthusiasts embarked on a journey to put Korea on the global brewing map – their vision was to create a unique destination experience where nature, beer and food collide.

Although situated deep in the mountains of Sokcho, it was Edison which brought MoonBear Brewing’s global vision to life; showcasing the best of modern Korea to the world through brand strategy and positioning, naming, identity design, packaging, research, merchandising, plus branded experience interiors and wayfinding for the brewery itself.

Pioneering its human-centred design approach on an international scale, Edison undertook an extensive research phase seeking expertise and insights from both local market consumers and international cultural experts. These learnings informed the design outcome and brought the rich tapestry of local history and culture to life, while being mindful to not implement a western filter to a Korean product.

Research revealed that Korean women are at the forefront of the craft beer movement, driving demand that represents the highest percentile of consumers. This key learning particularly resonated with Edison which, at an organisational level, is entirely female-owned.

Edison founder and head of strategy Amber Bonney led the charge, armed with over 21 years of experience in the creative services industry. She said it was a huge vote of confidence and a somewhat novel approach for a Korean business to appoint an independent Australian agency following a four way global creative pitch.

Says Bonney: “It speaks to the expertise and competency of The Edison Agency’s offer and female leadership.

“We were immediately attracted to the idea of being part of an international collaboration of designers, marketers, writers, architects and brewers and what we’ve achieved is the first genuine brewery experience of its scale in South Korea.”

The MoonBear brand launched on-premise late last year with its key bottled variants and tap-house launching in June. It was Edison’s commitment to shaping a design system and a visual language that reimagined craft beer through the cultural lens of the distinctly Korean provence that nabbed the agency a Gold at 2019 Melbourne Design Awards.

Bonney’s experience as a branding and identity strategist, guest lecturer, keynote speaker and AGDA Victoria Councillor has been pivotal to the success of Edison, which since launching in early 2017, has experienced exponential growth doubling in size year on year and opening offices in both Melbourne and Sydney. 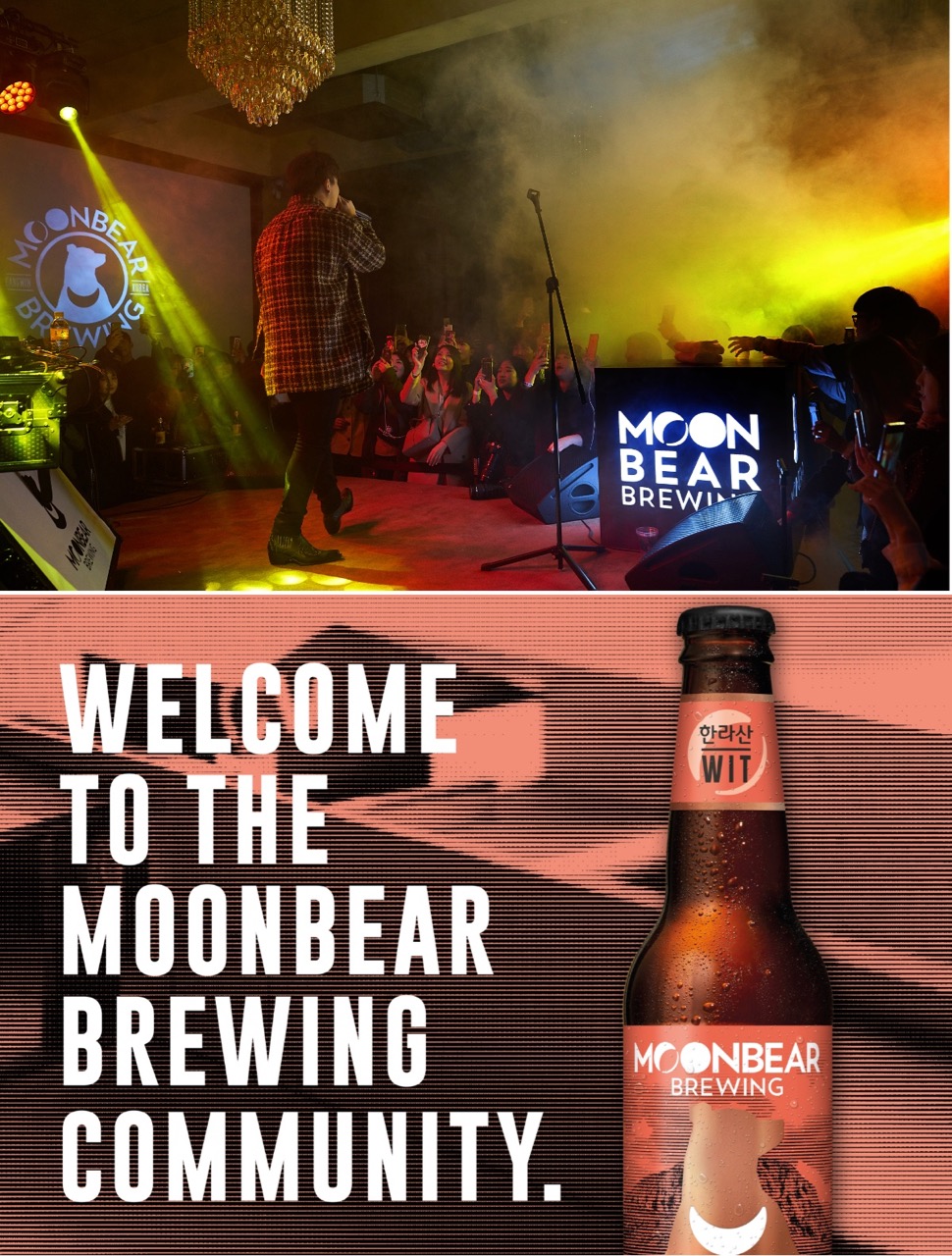 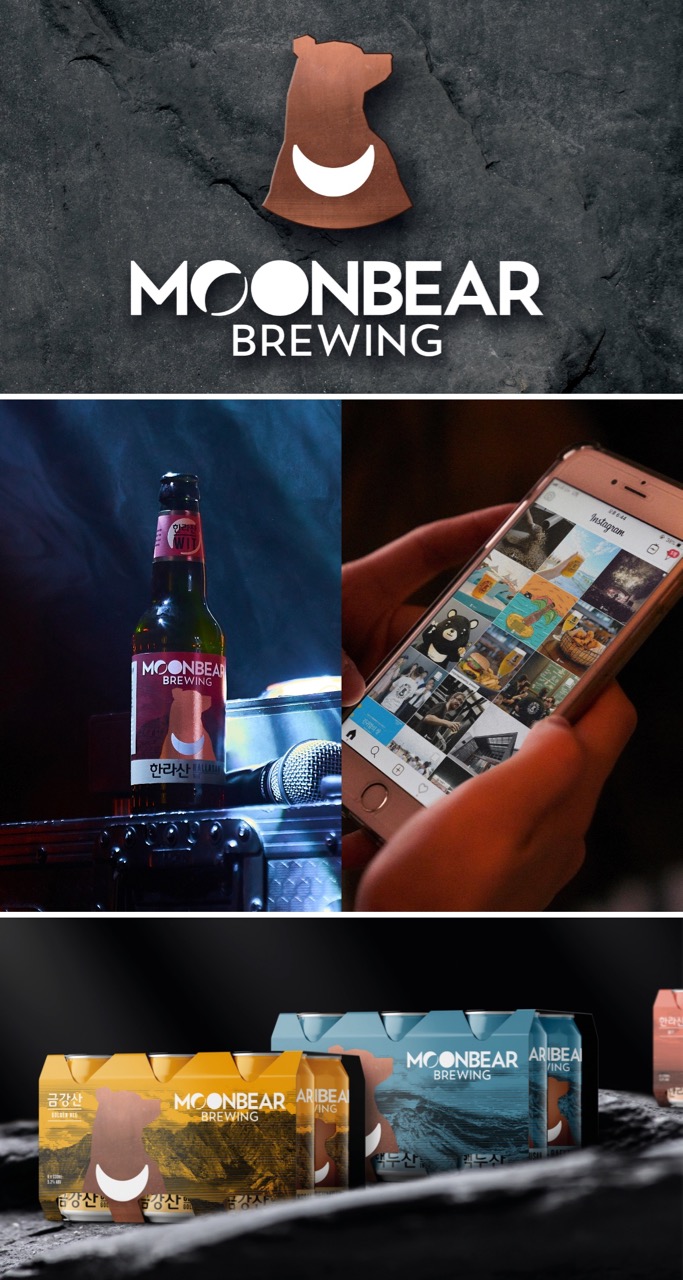 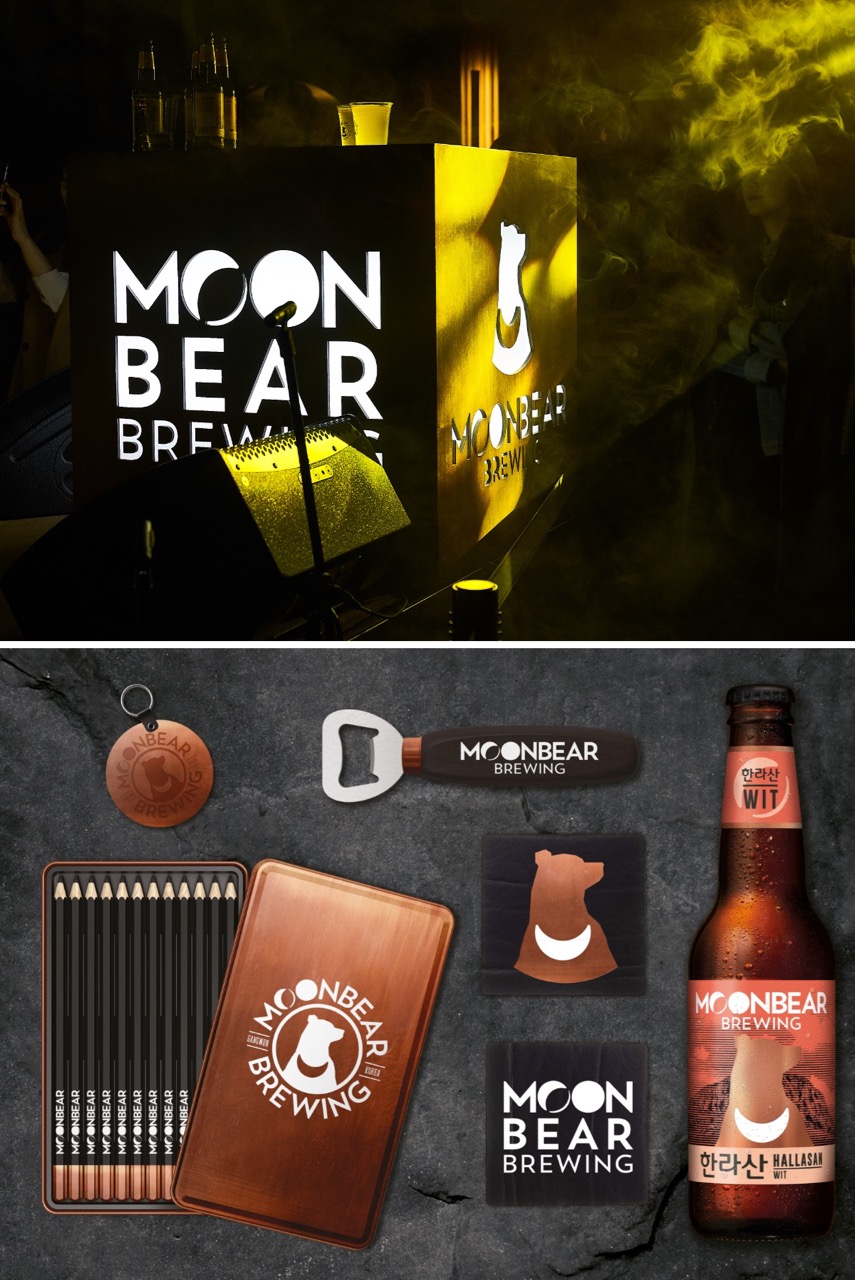 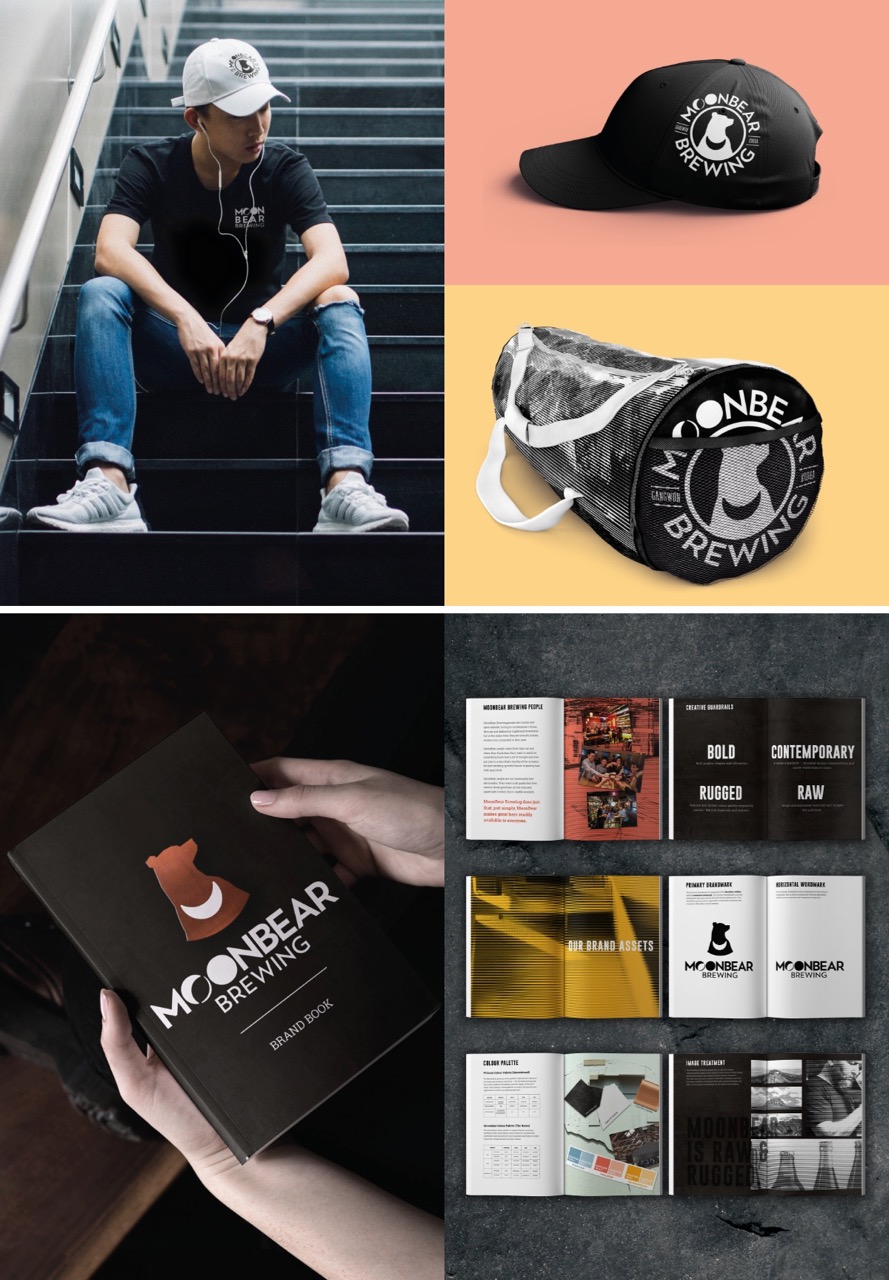 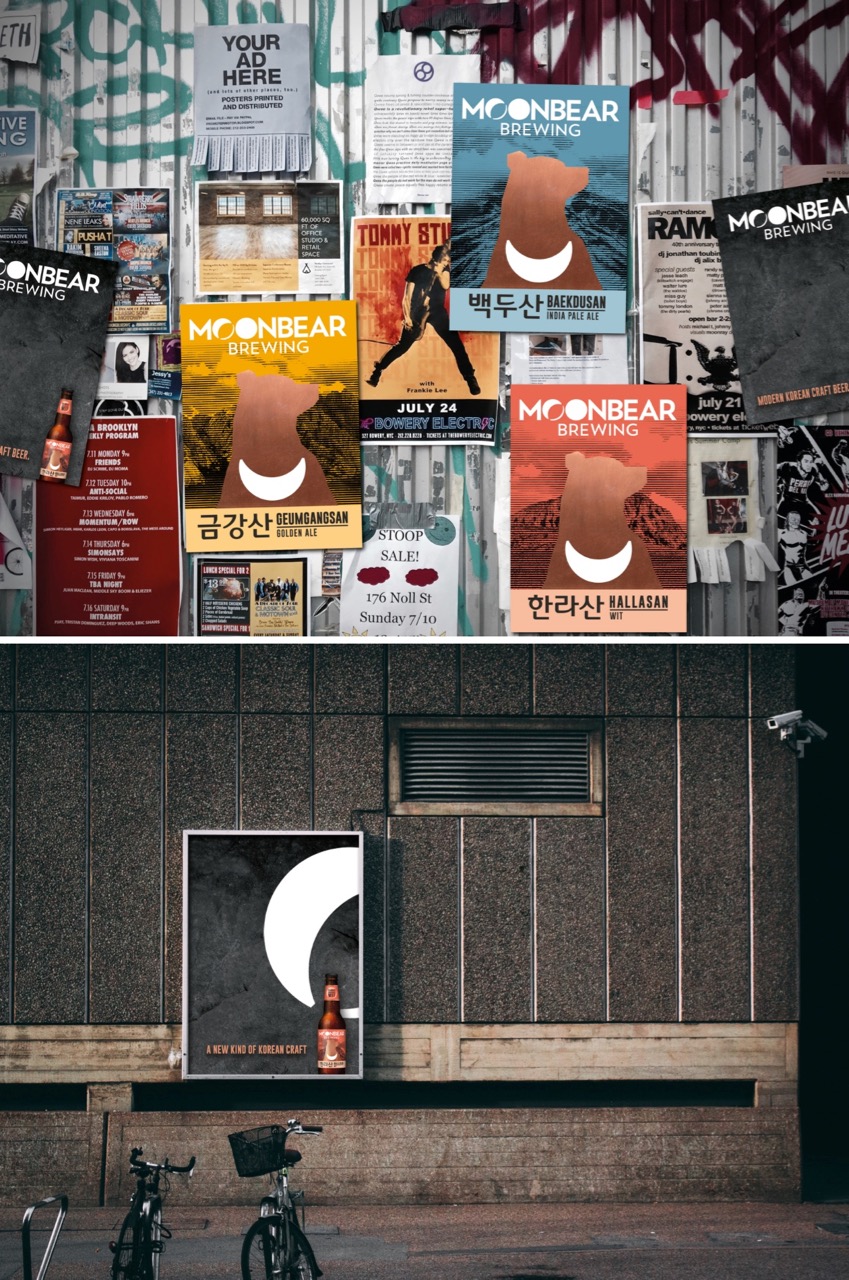