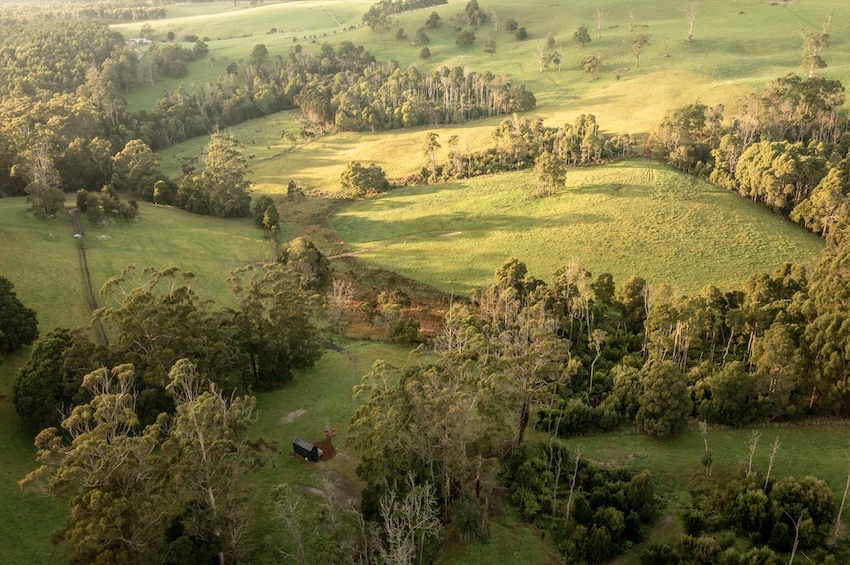 There are many things I miss from my time in advertising, but let me tell you, awards season is definitely not one of them. At the time, I never truly understood what the purpose of the things were; shiny trophies with strange names in funny shapes, handed down by random juries of our peers after the communed in far flung locales across the world. It always seemed to me like the insane amount of agency-wide effort put into acquiring said trophies often far outweighed the time and energy dedicated to making the work itself.

I never saw more grown men and women fully broken than around the end of June, after the deadlines for Cannes and D&AD and their ilk had finally, mercifully passed, like a giant wave that threatens to break on you but instead washes over, a temporary reset of calm.

It’s a fun industry, advertising, but times like these can really test the friendship. Those 4am finishes, writing and rewriting submissions, flipping frames back and forth, recording VOs with agency talent at the final hour, scrambling to find stats on effectiveness, or reach, or whatever metric the 17 different categories that are all vaguely the same call for. It’s the kind of stuff that can drive a sane person up the wall, and for some reason we continue to do it year after year. Ostensibly, more awarded shops attract better talent and win better clients. But it definitely comes at a cost. 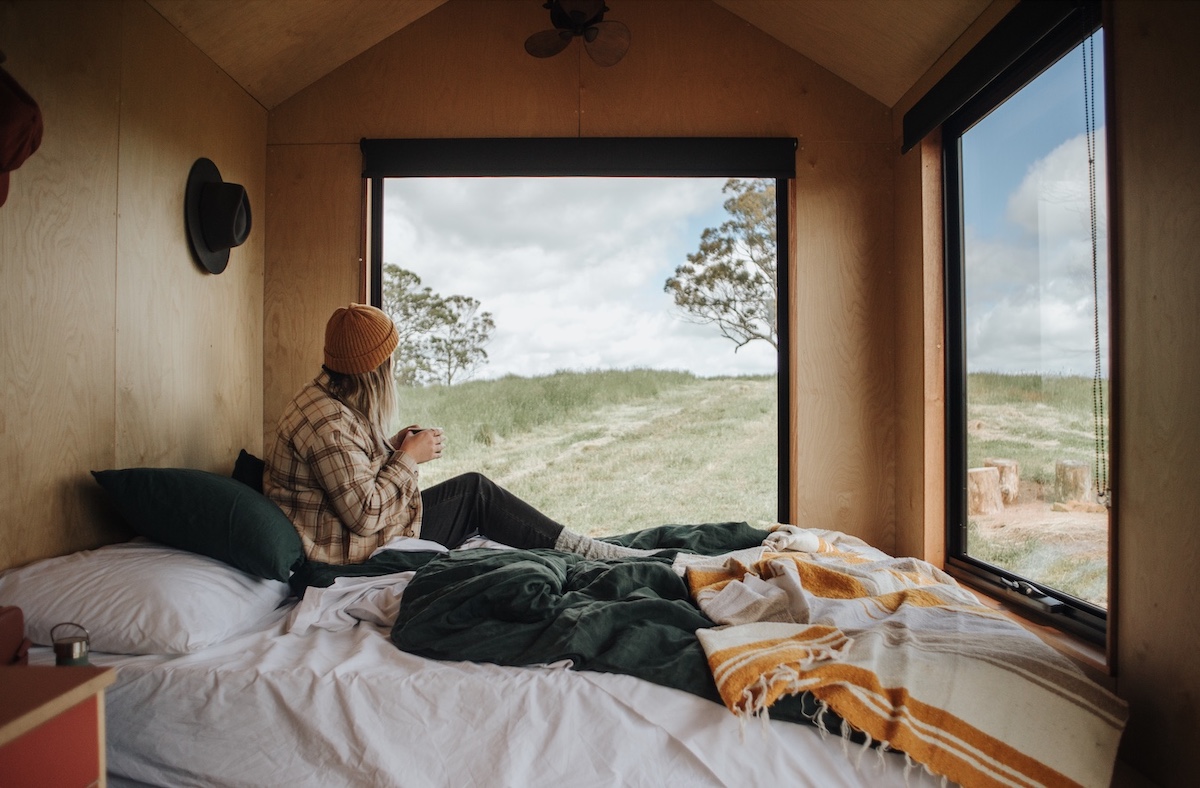 Unyoked was designed to return stressed-out, anxious professionals to nature, scientifically proven to unwind the most frazzled of minds, stimulate creativity and reduce cortisol levels. I joined the company off the back of working at two of Australia’s largest agencies and it doesn’t take much to imagine what attracted me to the concept. But with many friends still in ad-land, I still felt like I was living through awards season each year, a sort of phantom hangover. My mates, both in Australia and New Zealand, resurfaced in the weeks following submissions like the walking dead. 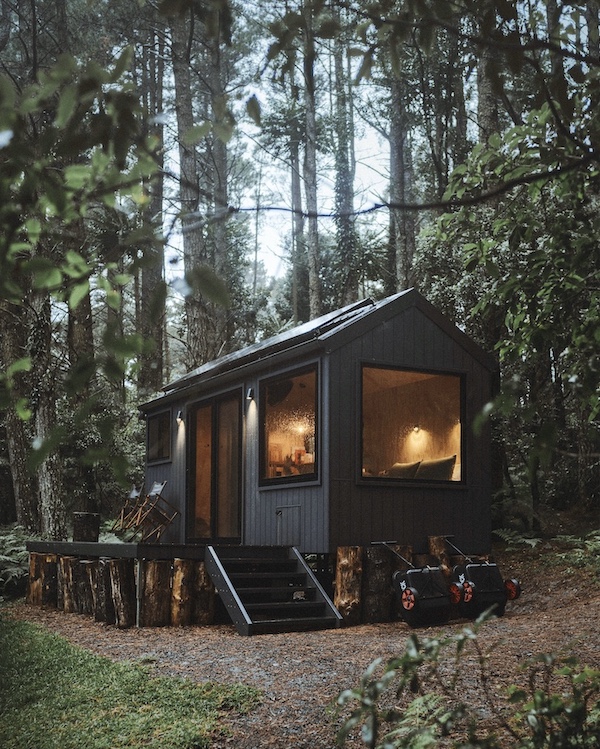 Putting your work up for awards is a strange form of self-immolation; where you back yourself enough to consider it worthy of a trophy, but are so worried it isn’t that you squeeze yourself to breaking point just to ensure a jury truly gets the idea. A creative brain – whether a producer, an art director, designer or account manager – flatlines after a big round of submissions goes out the door. There is nothing left in the tank, but often, we get straight back to it. It’s just another Monday.

As we launch our first international locations in New Zealand, a country that has always attracted envy from across the pond for punching significantly above its weight creatively, we thought it was high time we drew a line in the sand on this. After another gruelling month of international award submissions, we reckon it’s time Kiwi creatives got a proper reset. We know the value of spending a night or two out in the wilderness to truly unwind and think differently, and we’ve already seen it in action with everyone from musicians to poets, photographers and illustrators. 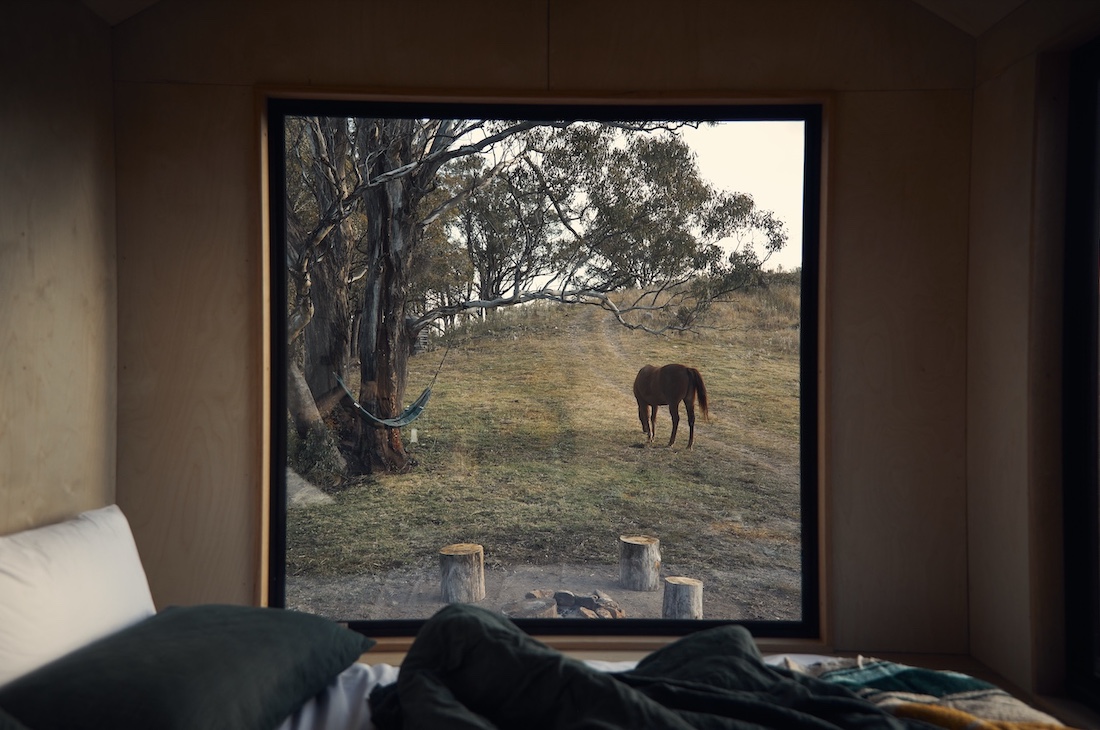 Now it’s your turn. If you’re a creative working at an advertising agency in New Zealand, drop us a line right here during our launch month and get unyoked for the first time – on us. Spend a night away from briefs and deadlines in a beautiful cabin in the wilderness and really start to see the forest for the trees.

(Just drop us a line at hellonz@unyoked.co, with your name, agency and role and we’ll sort the rest.)

There’s no industry award for maintaining your own mental health, so in the meantime, consider this a placeholder. The good news is, as soon as you decide to head out there, you’ve already won.

Jonno Seidler is Creative Lead at Unyoked. He has previously worked as a senior copywriter at M&C Saatchi, Leo Burnett, BRING, Example and Paper Moose.