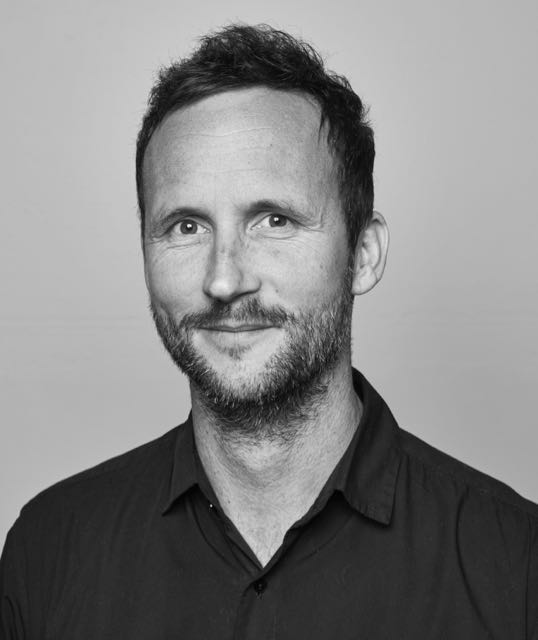 Host has today announced that executive creative director, Bob Mackintosh is set to leave the agency at the end of the year, and it will be making an announcement on new incoming creative leadership imminently.

Mackintosh joined Host in 2005 as digital creative director as the agency augmented its ‘virtual creative department’ with an in-house digital team.  His long association with the agency has seen him in a range of roles including creative leadership of Host’s digital output, during which Host was awarded Australian Creative’s Digital Hotshop. He was co-CD in independent creative group The Jamboree before returning to Host as digital ECD where he oversaw the development of a number of notable digital and content led campaigns, including ‘Kiwi Sceptics’ for Air New Zealand which was awarded the Grand Prix in Branded Content and Entertainment at Spikes Asia in 2013. Since 2013, Bob has served as ECD at Host.

Says Anthony Freedman, founder and group CEO, Host: “We created Host to be an agency designed for the new world and modern minded, digitally-led campaigns were a key part of this. Bob was the first creative hire we made eleven years ago as we expanded our digital capabilities, and under his creative direction we developed some brilliant work in that space. I have loved working with him and wish him all the very best with all that lies ahead.”

Says Laura Aldington, managing director, Host: “Bob has played a big part in our business for over a decade, delivering some of our favourite campaigns for Air New Zealand, Coca-Cola, Levi’s and LEGO amongst many others. This body of work has been widely awarded for both creativity and effectiveness, and that is emblematic of what Bob is all about. He’s a master craftsman and a gifted director and on top of all of that, he’s just an absolute pleasure to work alongside. We’ll miss him, of course, but we wish him all the best for his exciting next chapter.”

Says Mackintosh: “Host is a brilliant agency, and I’m so proud of what’s been achieved. Spending eleven years in one agency isn’t exactly common, but it’s flown by, because I’ve spent that time alongside colleagues who are incredibly talented, lovely and have a wonderful sense of collective ambition. Hard as it is to leave, it’s simply time for me to bring about change in my life and explore new things. I’ll be taking the summer off before I focus on what’s next and I leave knowing that Host is in top form.”

Host has had an excellent 2016, adding XXXX Gold, James Boag, Tooheys Extra Dry and Byron Bay Brewing Co from Lion, Red Rooster, Oporto and Chicken Treat from QSR Holdings, Star Entertainment Group, Subaru and Visit California, amongst others, to the roster. 2017 looks set to be another significant year, furthered by the addition of new creative leadership, to be revealed within a forthcoming announcement.