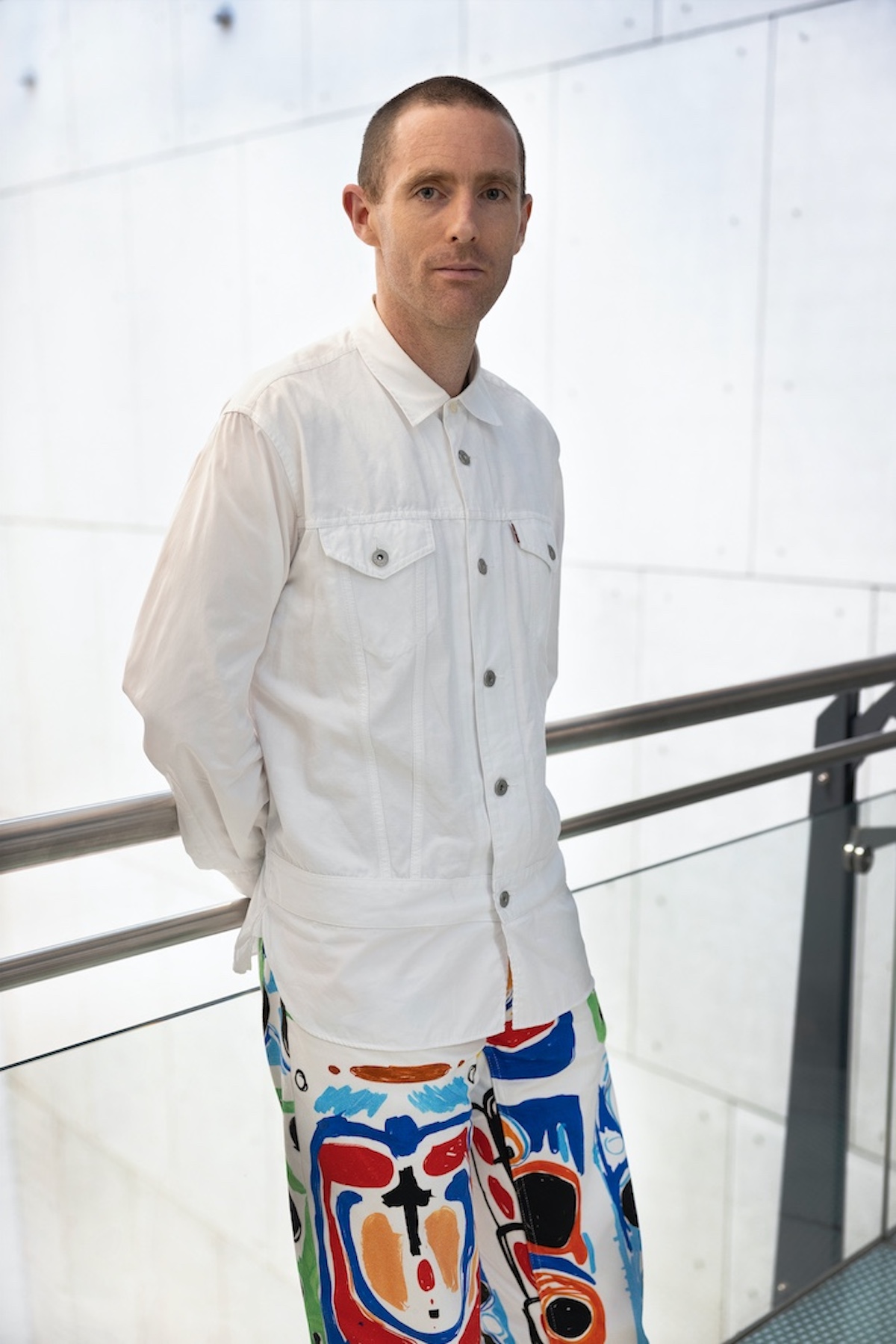 Host/Havas has appointed Henry Kember to the role of group creative director. With 15 years experience both locally and overseas, Kember has worked at some of the best agencies in the world, including most recently at Droga5 New York, Crispin Porter + Bogusky LA, The Monkeys and Saatchi & Saatchi.

During his career, Kember has worked on some of the world’s most iconic and well-loved brands such as Covergirl, PayPal, IKEA and Diageo, winning over 50 international awards in the process.

As group creative director, Kember will be overseeing projects across the entire Host/Havas client portfolio which includes (amongst others): Air New Zealand, NBA, Reckitt, Stockland, Palau Legacy Project, Avis Budget Group, Tassal and United Nations Free & Equal. Kember will play an important role in the agency’s creative leadership, and will also help in continuing to shape and drive the exceptional culture.

Says Jon Austin, ECD at Host/Havas: “Henry is a creative I’ve admired for years. Not just for his incredible aesthetic and passion, but also for his ability to genuinely impact and leverage popular culture in his thinking. In fact, when we were chatting, I’d leave every call feeling like he’d somehow managed to jam several SXSW talks into our Zoom chat. And not even premium Zoom, just the 45-minute one, which is even more impressive. We’re absolutely thrilled to have someone of Henry’s fearsome calibre and talent join us at such an exciting time in our journey.”

Says Kember: “It’s a fascinating, challenging time to be in advertising. No one gets this more than Jon Austin, Olly Taylor and Laura Aldington, and no one’s better set up to thrive at this moment than Host/Havas. Plus they’re so nice I could never have pitched against them. Even the fact that Jon was front man for NZ’s version of Blink 182 couldn’t stop me signing on.”