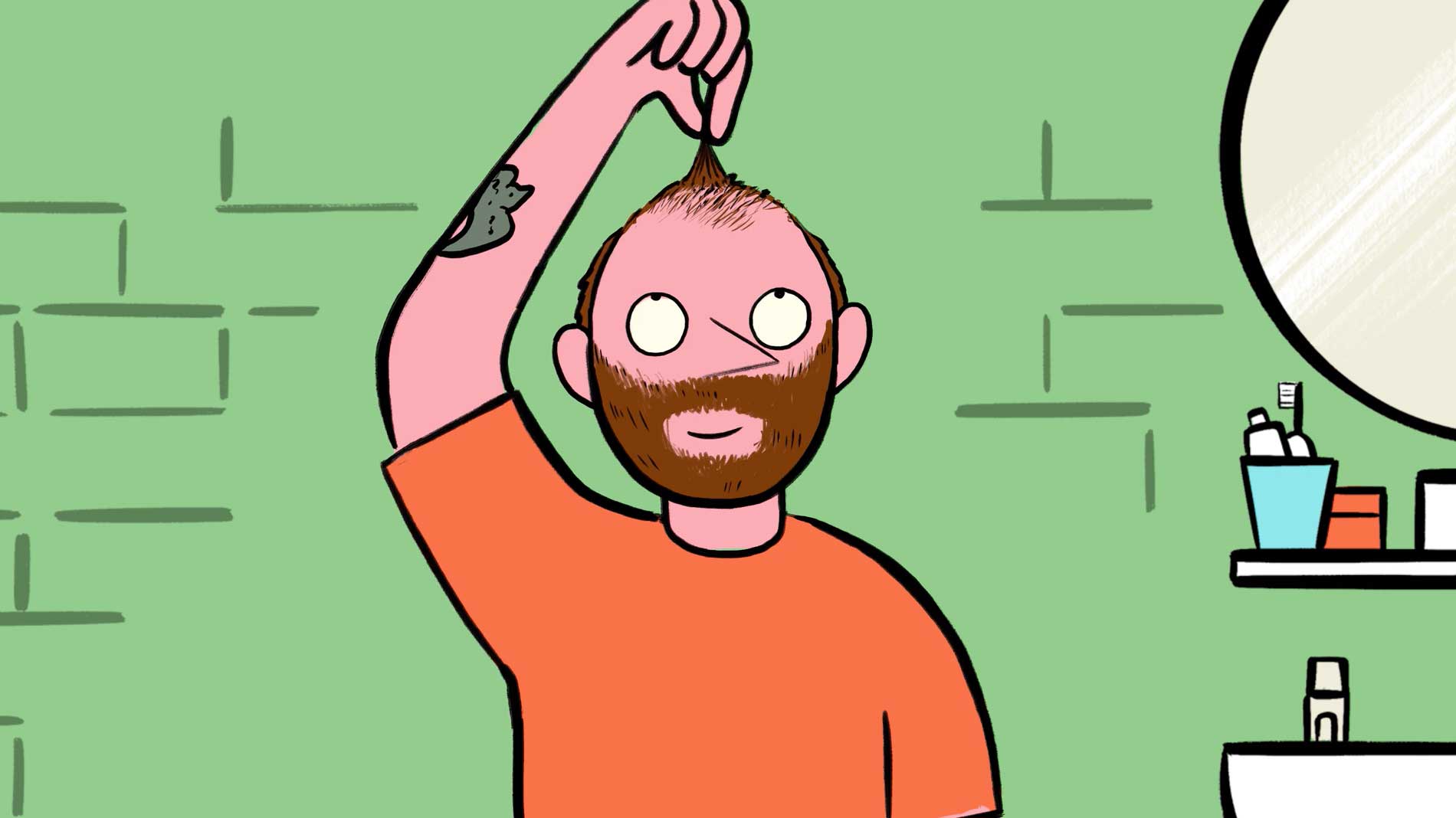 Men’s Health Made Easy for MOSH – The Royals

Honeymill is incredibly excited to announce that the highly esteemed international animation studio Niceshit has officially joined its family for representation in the AUS/NZ market.

Headquartered in sunny Barcelona the studio was founded in 2015 by creative directors Carmen, Guido, and Rodier, and over time has become known for their humorous, bold, and cleverly crafted illustration and animation work.

The relationship between Honeymill and Niceshit is off to a flying start with its collaboration with The Royals Sydney to produce the recent ‘MOSH’ campaign. Inspired by the cartoons from the ’50s & ’60s and through smart and conceptual humour, the studio developed the campaign. Carefully crafted with expressive inky brushes full of imperfections and a human feel.

Says Guido Lambertini, co-dounder, Niceshit: “While we don’t have a signature look or style, our love for character design, bold colours, and light-hearted narratives often finds its way into the stories we tell, whether it’s for social, television or out of home.”

Adds Carmen Angelillo of Niceshit: “Humour is a key ingredient in our thinking, and also the studio’s culture. We don’t take ourselves too seriously, but on the other hand we get shit done, and we do it well and we’re famous for not saying the word ‘no’ — unless we really have to!”

Says Paul Bennell, creative director, Honeymill: “Our roster is a thoughtfully curated and diverse selection of world-class, superstar artists that we love. We’re really happy to welcome Niceshit to the family.” 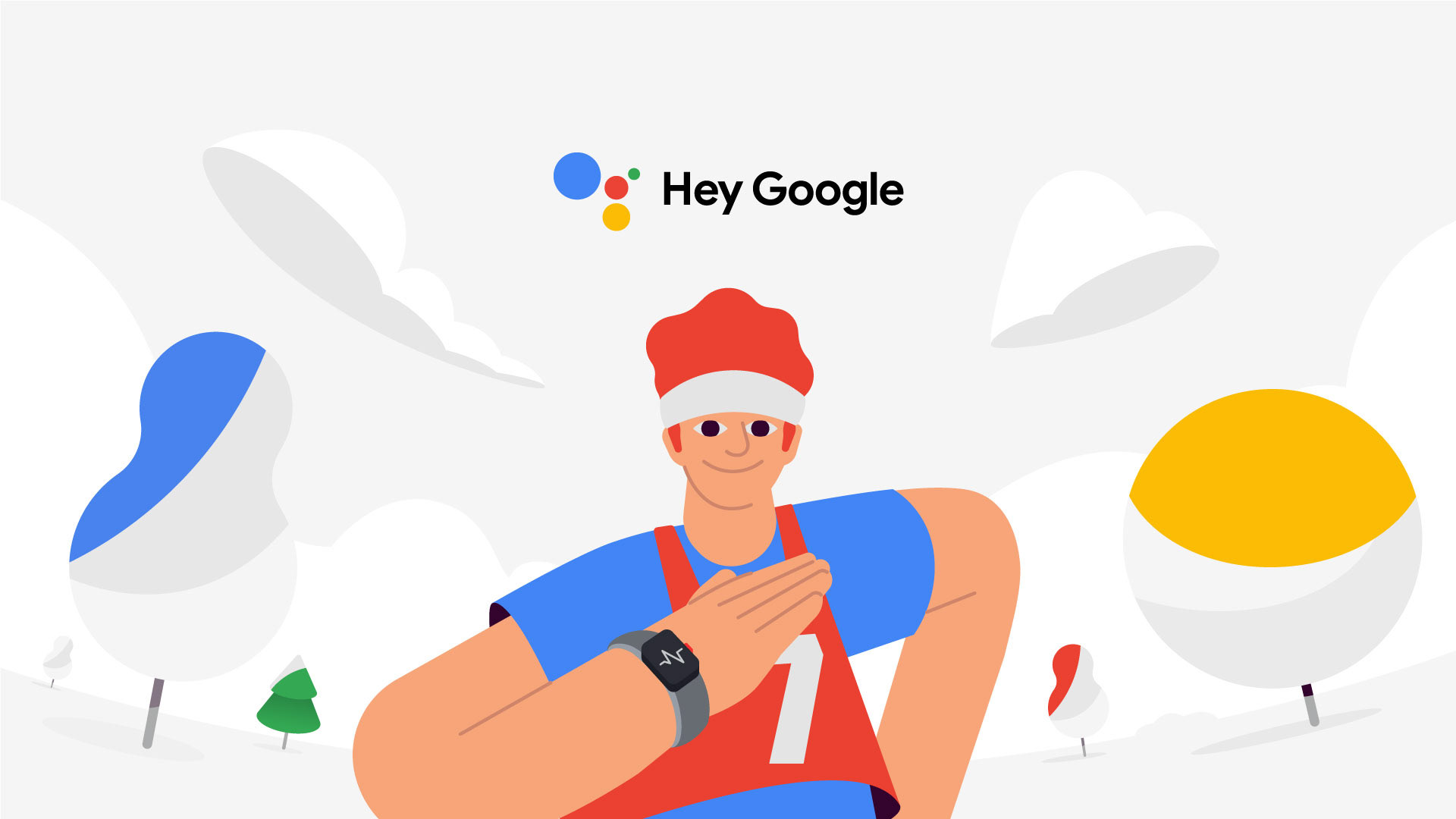 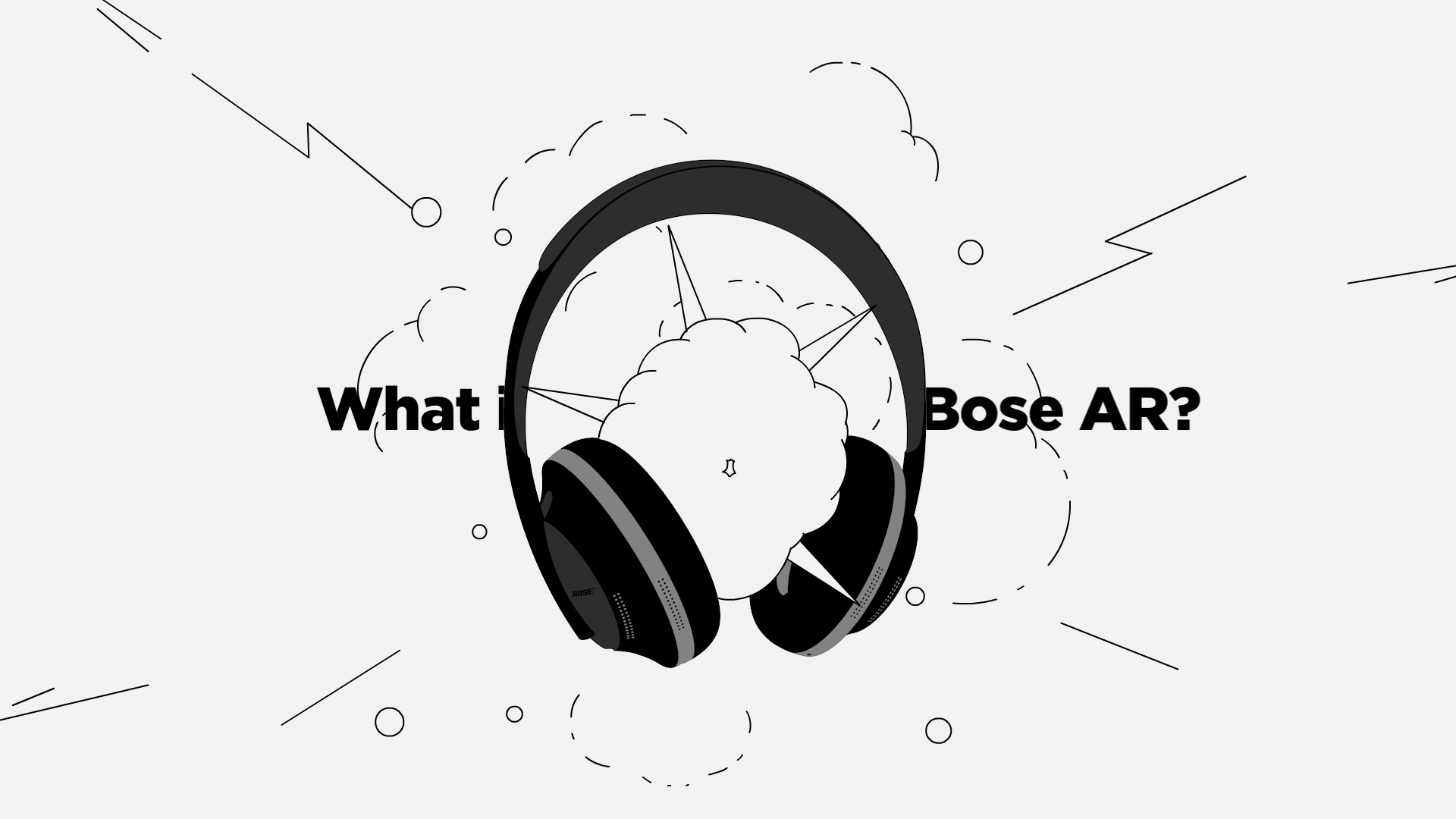 Adds Bennell: “Niceshit’s work is clean yet energetic, and always crafted with personality, warmth, and wit! We’re excited to bring their fresh take on animation to the region.”

Want to collaborate with NiceShit? For inquiries contact Paul Bennell at Paul@thehoneymill.com