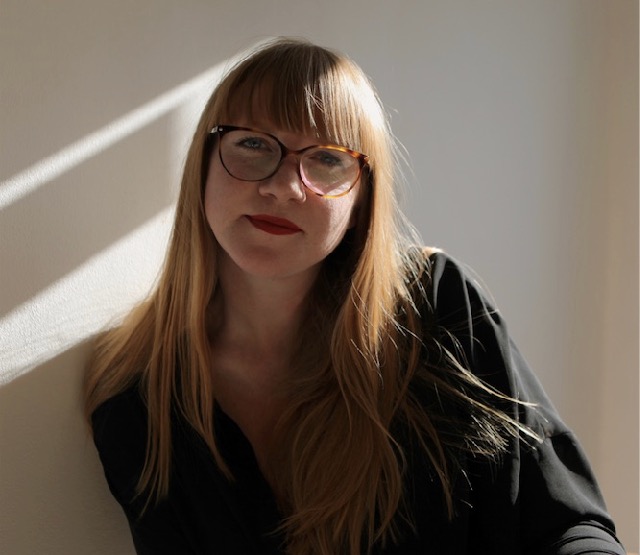 Murphy’s passion is ‘to make stuff that gives people the feels’. Her work has been recognised around the globe by the likes of Adfest and BADC, and in 2017, Murphy was named in Campaign’s ’10 female directors you should know’ on account of her ability to elicit “stunning, emotional glimpses of life in all its peculiarities.”

With numerous award-winning campaigns under her belt, the Australian-born director moved to London in 2010 with a focus on creating beautifully shot, emotive and observational films and narrative. As a highly sought-after director she has worked with brands such as Alpen, Kinder, McDonald’s and The National Trust. Her deeply moving spot ‘Bear’ for the charity Grief Encounter featured in the prestigious APA show in 2014.

Says Pontifex: “Liz has a truly amazing eye for capturing the emotion from little moments of real life. We’re delighted to have her join us and I’m really excited about what she can offer our creative agencies here in Australia.”

Says Murphy: “I have admired Sweetshop since I was a little baby director back in Brisbane making coffee. The passion and enthusiasm of everyone there is inspiring and contagious. I’m really excited to be joining the gang.”

Says Wilf Sweetland, CEO and partner of Sweetshop: “Liz is a wonderful person. Her work demonstrates an emphasis on sublime craft and emotional intelligence throughout her story telling – we’re honoured that someone with her talent has chosen to be represented by us globally.”

To work with Liz, contact Edward Pontifex at epontifex@thesweetshop.tv

or Llew Griffiths at llew@thesweetshop.tv.