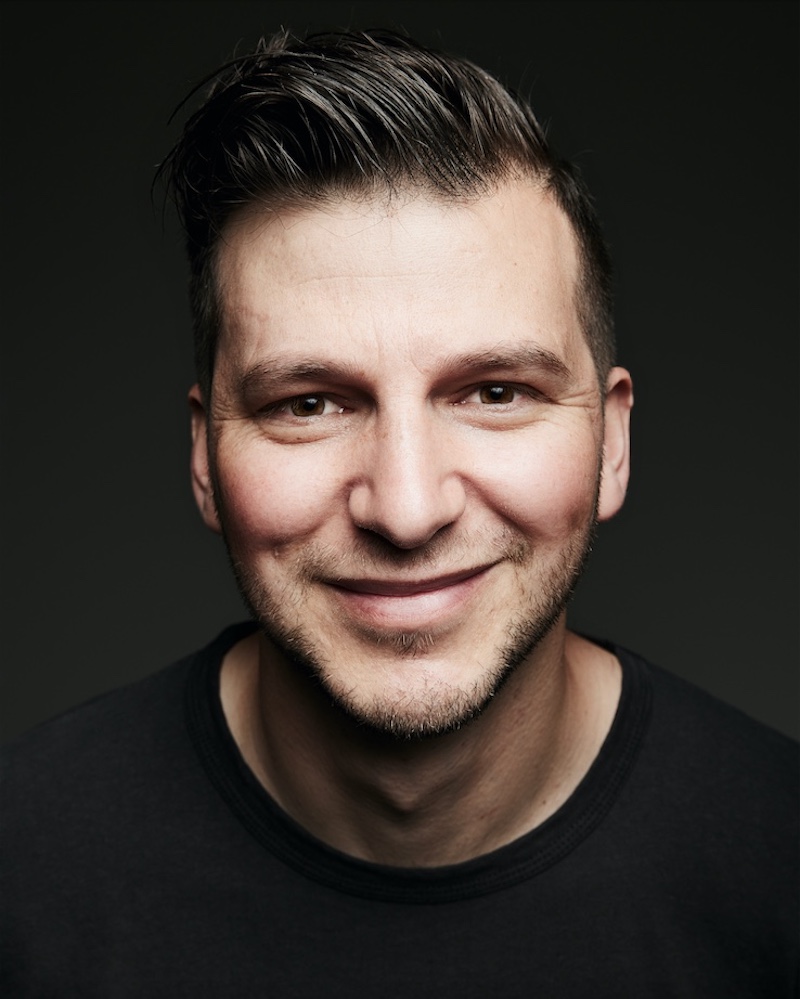 Geffen (pictured) is globally recognised for his work on some of the world’s biggest brands including McDonald’s, Coca-Cola, Volkswagen and BMW as well as iconic Australian brands like the Sydney Opera House, Myer, Monash University and the Australian Defence Force.

At VMLY&R, Geffen’s work for Monash University most recently won Gold and Bronze at the 2021 Cannes Lions, while his campaign work for the Australian Navy won the Grand Prix at the 2021 Spikes Asia and 2 Australian Effies. Geffen’s Naughty or Nice Bauble campaign for Myer picked up 2 Grand Prix awards at Spikes, and while at DDB his Sydney Opera House #comeonin campaign won 9 Cannes Lions including Gold in Mobile.

Says Geffen: “My inner ad nerd has been obsessing over the work that Pat Baron and Ben Coulson have been doing for ages. So the opportunity to work alongside them through our Borderless Creativity approach is extremely exciting and humbling. The energy and ambition that Ben Lilley and his national team have for HERO is infectious and it shows. It’s what drew me to the business and I can’t wait to get started. Personally, my hope is that together we can create relevant and effective work that clients and creatives will want to be a part of.”

Says Ben Lilley, founder, HERO: “Shane’s work and awards speak for themselves. But what they don’t tell you is what a lovely and humble human he is too. He’s a brilliant addition to our national creative team. And both he and our clients will benefit hugely from Shane being part of our national creative application of Borderless Creativity.”

Geffen is the second high-profile creative leader to join HERO over the past week, with the announcement last week of Andrew Thompson’s appointment to ECD of the HERO Brisbane operation.