Produced by Aurora Films in association with Heckler, Brabham tells the story of the three-time Formula 1 world champion who won a total of 14 Grand Prix and was the first world champion to drive a rear-engined car.

‘Black Eyed Bruiser’ by Australian singer Stevie Wright provides the high octane soundtrack to the opening title sequence, which tells a story of how fire destroyed the original Brabham racing car, to its rebirth by son David Brabham who revived the Brabham Racing team in 2014.

Created entirely using 3D design, the title sequence uses archival footage from the documentary, which is reflected into the car’s mirrors and on trophies, in addition to featuring the iconic black and white checkered flag and traditional motor racing wreath.

As well at the opening titles, Heckler, whose co-founder Will Alexander served as executive producer for the film, also delivered 130 VFX sequences and six minutes of traditional 2D animation for the documentary.

Says Adrien Girault, Heckler’s art director for Brabham: “We were given a lot of freedom to create this opening sequence, so we drew heavily on the great footage from the documentary to build anticipation and excitement about what is to come. Modelled and animated in 3D and with the powerful track from Stevie Wright accompanying it, we’ve captured the highs and lows of this iconic Australian’s stellar career.”

Brabham had its premier at the Brisbane International Film Festival on Sunday. 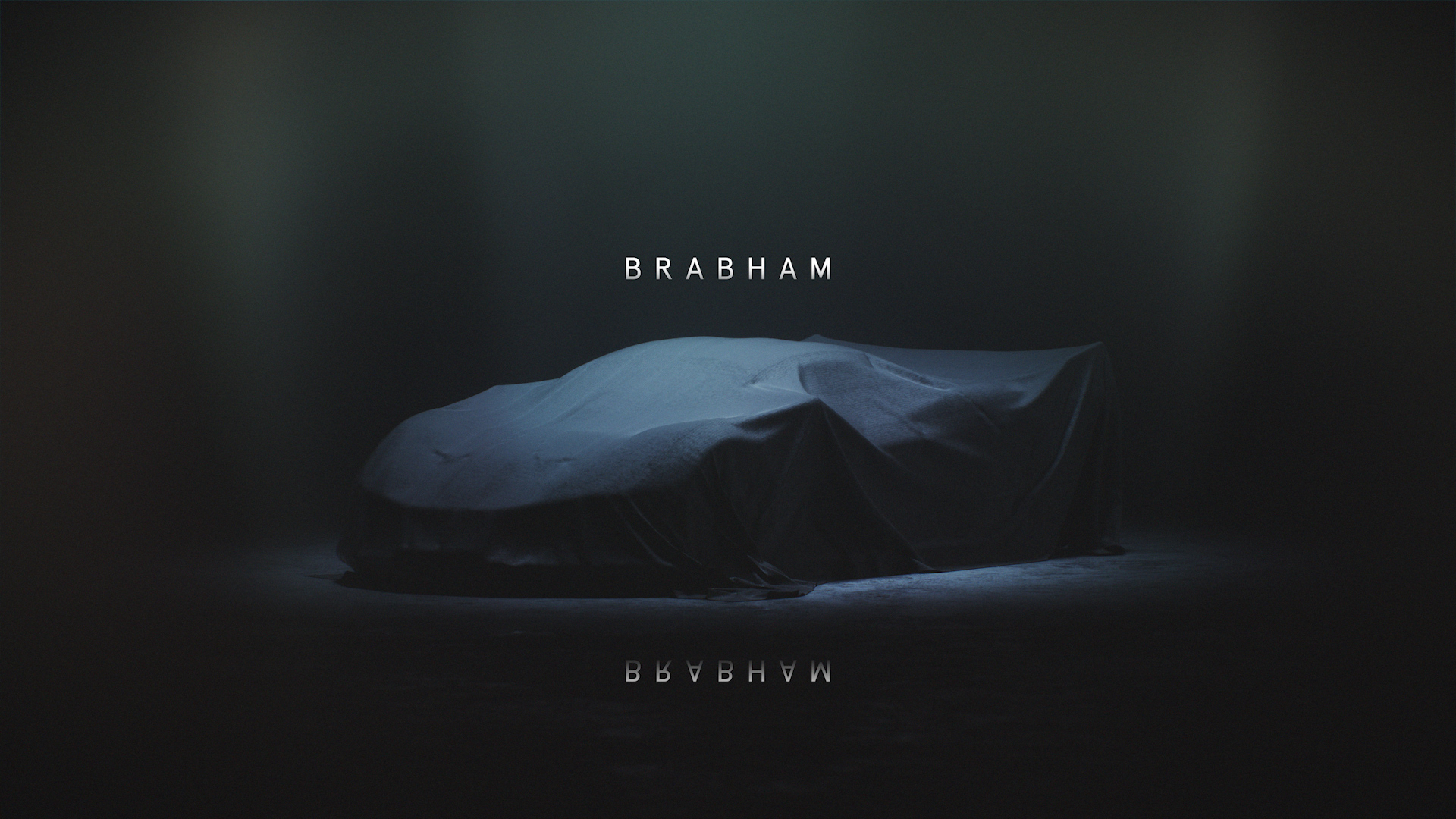