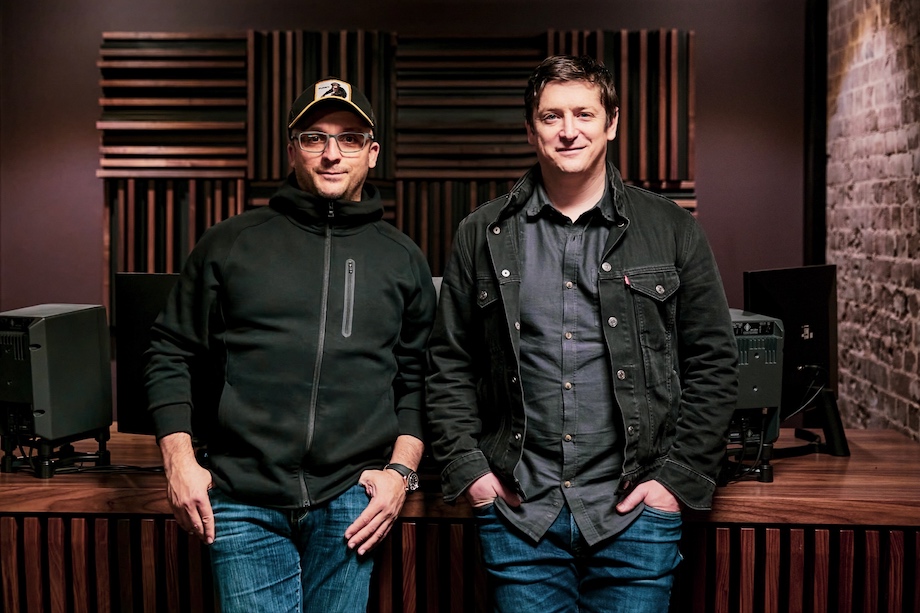 Heckler has announced the expansion of its studio capabilities to encompass a music and sound department.

Heckler Sound is the brainchild of co-founder Will Alexander and Johnny Green (above left), now creative director of Heckler Sound.

In what one collaborator described as a ‘Director’s dream’, Heckler has created a coalescence between production, post and sound. Heckler Sound occupies the lower level of the Heckler Building located in the iconic Paramount Building in Surry Hills and VFX as well as production occupy the top.

Alexander and Green collaborated during the lockdown, combining their skill sets and music production experience to create a world-class sound facility. Heckler now offers production services that enable the creative process to be more streamlined. Their new state of the art suites and team consisting of Johnny Green and Dave Robertson, (senior sound designer/engineer) have already produced music and audio post for global brands including Apple, Coca Cola, Lexus, Belong and Masterfoods.

Says Green: “Will and I have had a good working relationship through our respective companies for a number of years. It made sense to explore how we could expand the Heckler brand and combine our resources. The resultant space looks and sounds amazing.

Dave Robertson (above right) and I have worked together in Sydney and NYC. Dave recently returned after working on Bazmark’s The Getdown as a music editor. We’ve proven a solid team in the past and naturally, he was my top pick to engage. Our collaborative expertise blend and are sympathetic to, each other’s skill sets. Dave will tune SFX to my music and I will leave space within my compositions to feature key moments of his sound design.”

Says Alexander: “Dave and Johnny have been collaborating for nearly fifteen years. Their individual skill sets have forged a working relationship that forms the bedrock of Heckler Sound. Johnny’s life-long passion for music, composition, and crisp production techniques perfectly complement Dave’s approach to sound design and mixing. Equally, Dave’s background in music, playing piano and studying music from a young age, gives him a unique musical edge in his approach to sound design and mixing. These combined forces allow them to work seamlessly and ensures Heckler Sound stands out as an exciting new powerhouse in the world of audio post-production.”

Heckler Sound can also be engaged independently to work with other production companies to provide standalone sound and music post. 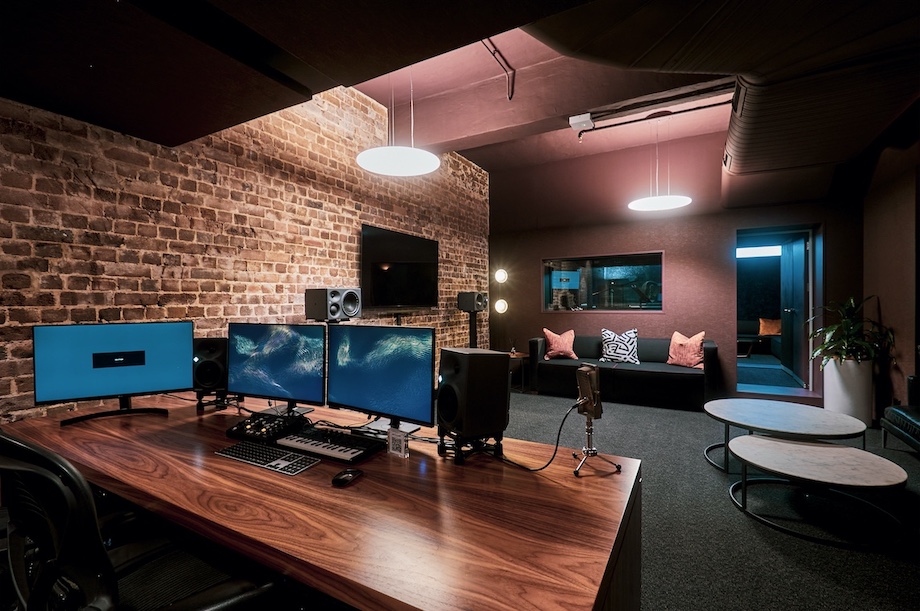 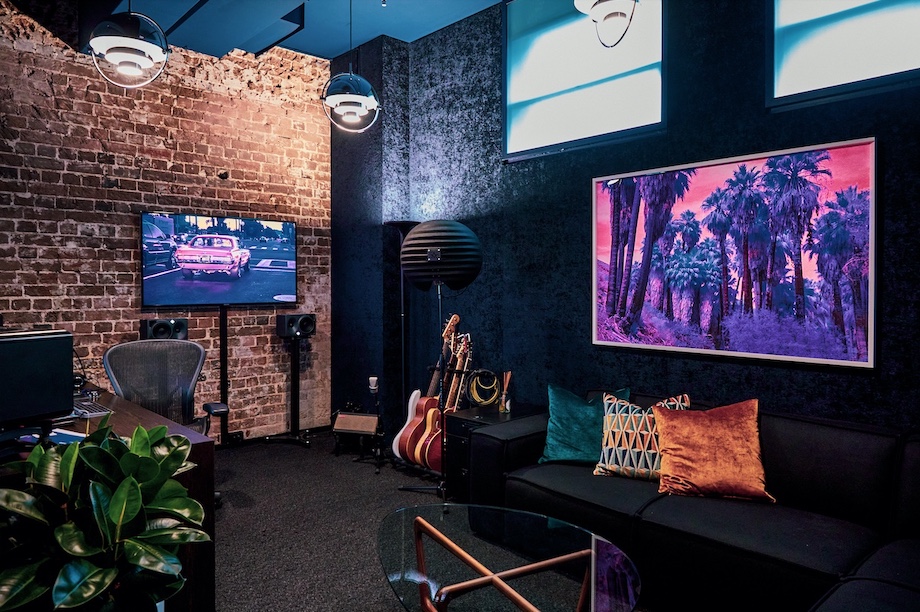