Following the launch of its ‘Don’t settle for a quokka sh!#’ platform earlier this year, HBF’s sassy, straight-talking quokkas are back to celebrate the health insurer’s 0% premium increase in 2020. It comes at a time when other major health insurers are following through with their premium increases, despite the fact that many Aussies are doing it tough right now.

As the second largest not-for-profit health insurer in Australia, and a champion of the people, HBF wanted to make it known that we all deserve a 0% premium increase in 2020. So, this latest campaign from Leo Burnett Melbourne is a reimagining of the classic Bonnie Tyler hit, “Holding Out For a Hero” which sees the quokkas star in an uplifting, 80’s-inspired music video pleading for Aussies to “hold out for a zero” because anything else is “a quokka sh!#”.

The campaign is supported by TV, influencers, display and even comes with an extended 60” lyric video which will be shared across social and YouTube.

Says David Greig, general manager, HBF: “We wanted to point out that, amongst health insurers, we really stand apart in the way we are supporting members during a challenging year. While our main competitors have pushed ahead with increasing premiums or have postponed increases for just a select group of members, we have cancelled our 2020 premium increase for everyone. This is what it means to be an organisation that truly puts members first. As a challenger brand, we just couldn’t resist the opportunity to make this point in our own inimitable way.

“The minute we saw ‘Holding out for a Zero’, we knew this was the idea to take to market – big, bold and uplifting.”

Holding out for a Zero is the fourth instalment from Leo Burnett and HBF. Leo Burnett won the business in a competitive pitch in December 2019, when HBF, Western Australia’s leading health insurer, decided to take its successful formula to the Eastern Seaboard. Leo Burnett enlisted the help of WA’s most iconic residents, the quokkas, to launch the brand and set the provocative challenge that people shouldn’t settle for a “quokka sh!#” when it comes to health insurance.

Says Michelle Walsh, creative director, Leo Burnett: “2020’s been a tough gig for all of us so it was nice to be able to help HBF take it to the category and deliver some good news for a change. The fact we got to do it with a bunch of singing quokkas was an absolute gift! We hope the spot gives Aussies as much light relief as the 0% increase itself.” 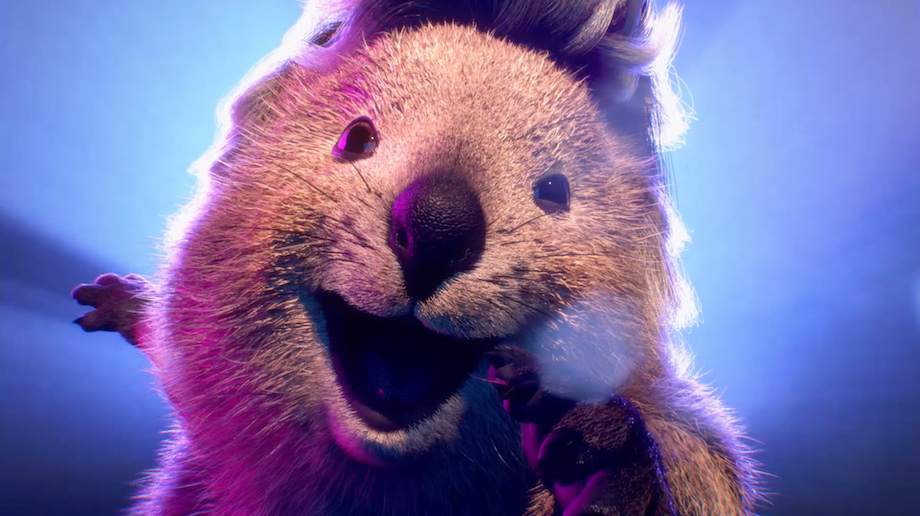 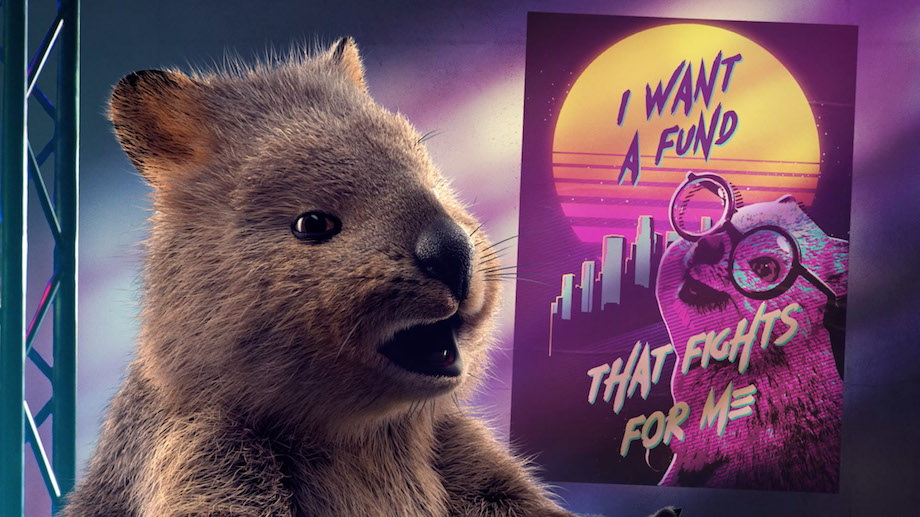 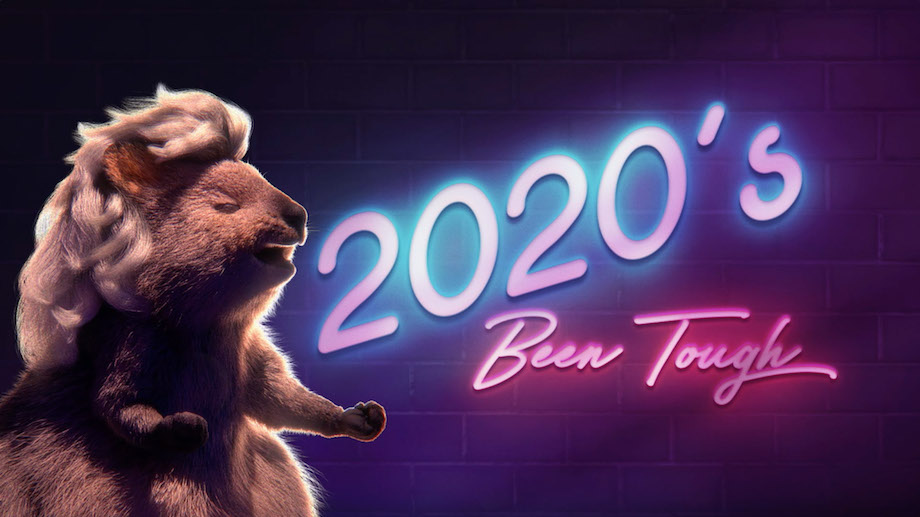