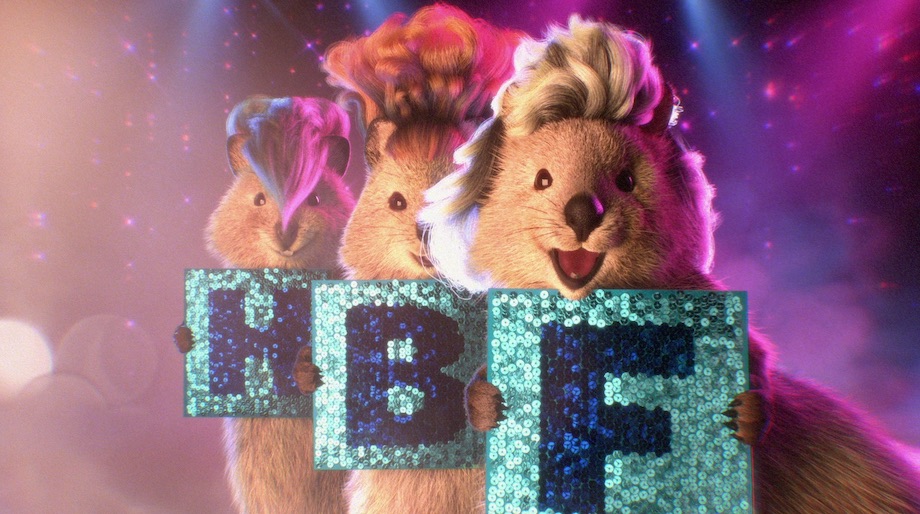 WA’s #1 health insurer HBF has announced a renewed agency roster, planned, designed and executed to support its national growth ambitions. HBF has appointed Leo Burnett Melbourne as its creative agency of record for both the West and East Coast, and IPG Australia its media and marketing services agency.

Leo Burnett will be responsible for strategy and creative services nationally. Leo Burnett Melbourne secured the HBF East Coast business in December 2019, when they won a competitive pitch to launch the brand to the Eastern Seaboard. The appointment of Leo Burnett reflects a consolidation of creative agencies.

In a competitive tender, HBF has appointed IPG Australia businesses in an open architecture model to oversee the health insurer’s media planning and buying, as well as integrated marketing services. The IPG businesses included Mediabrands and 303 Mullenlowe. Within Mediabrands, UM will be the lead agency.

HBF, assisted by Trinity P3 marketing management consultants, undertook a review of creative and media services in September this year. The agency roster review aligned with an internal restructure that sees national marketing and advertising led out of Perth, but with teams also located in Melbourne.

The scope of the roster review encompassed an assessment of existing partners, a recommendation of a proposed model, a request for proposals from agency groups around Australia, and a competitive procurement process.

HBF head of marketing and engagement Louise Ardagh said the process was in line with the business strategy, which had seen the 80-year-old health insurer launch on the East Coast in February 2020 in a push to become a true national brand.

Says Ardagh: “HBF is an established brand with nearly one million members across Australia, so when we launched on the East Coast, we knew it was the perfect time to refine how we worked, supported by the right agency model.”

Says Melinda Geertz, CEO, Leo Burnett: “From the beginning, HBF has been excited about the power of creativity for their brand, and it’s so fulfilling to see the impact we’ve been able to have. We share HBF’s values and ambitions, and we’re absolutely delighted to expand our partnership.”

Says Mark Coad, chief executive officer, Mediabrands Australia: “Our new partnership with HBF brings multiple communications skills and capabilities within IPG together, but also maintains flexibility for us to adapt to market opportunities for HBF. They are a sophisticated data-led marketer with exciting growth aspirations.”

Under the new model, Mediabrands will provide HBF with media buying as well as integrated marketing services accessed throughout the IPG group of companies. This open platform is hubbed out of Perth with key partners in Melbourne and Sydney and new hires planned to support service growth.