Open Day is the biggest and most important day for students to decide where they want to study. However, this year, with the COVID-19 restrictions in place, Open Day had to take on a whole new look.

RMIT enlisted Hase to help create a virtual Open Day and their content played a critical role in its success. Concept and pre-production were brought together under Stage 2 COVID-19 restrictions, only for Stage 3 to hit, meaning everything had to be reimagined. The nimble Hase crew were up to the task and set about creating a collection of content that included; a teaser poster and film for social, a hero opener film and 29 virtual tours captured on the Insta360 Titan. In total there were over 250 videos created for the event between RMIT’s internal content team and Hase.

Says Dave Hase, owner and executive producer, Hase: “There’s always so many moving parts with any film shoot, add in the complexities and safety requirements that come with COVID-19 and it’s a real credit to the Hase crew that they were able to knock this out of the park.” 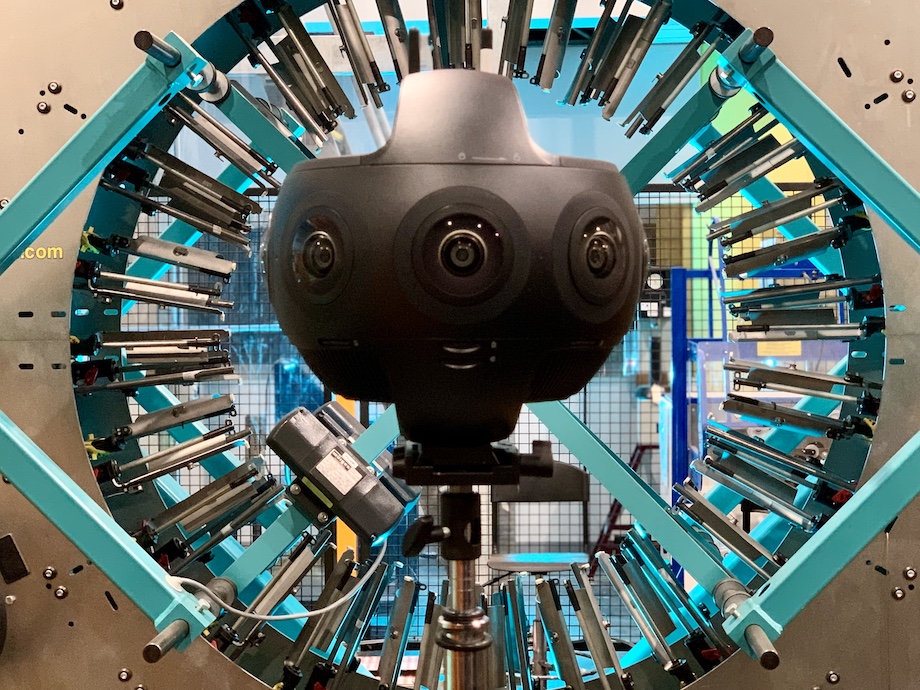 The campaign culminated in a dynamic, looping film that showcased a selection of RMIT students studying on campus. Each shot seamlessly transitioned to the next, with flawless match cuts.

Says director Mikey Henry: “It was a pleasure bringing to life this clever concept that taps into life at RMIT in a beautiful way.” 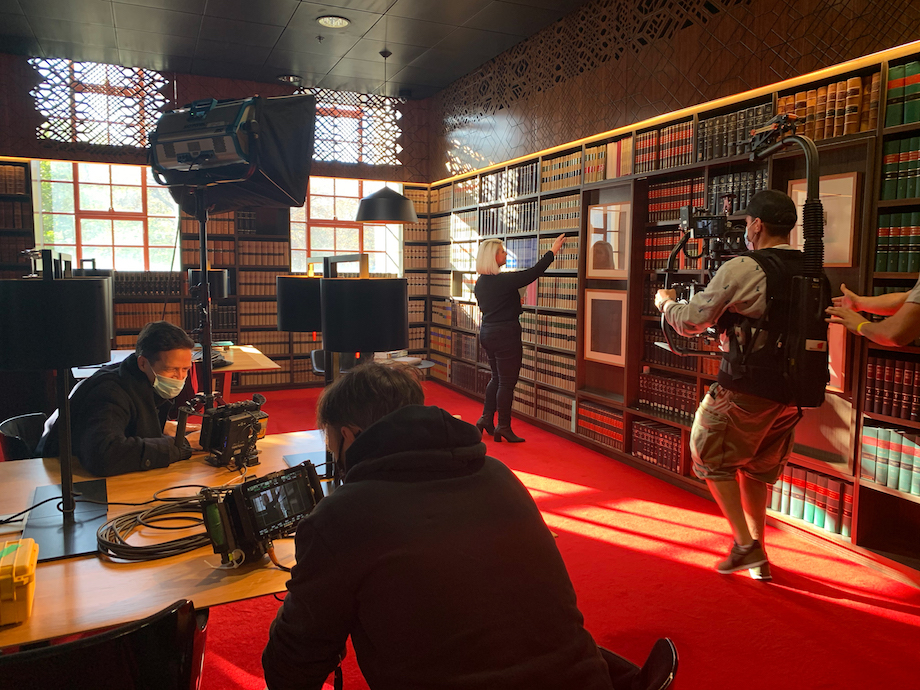 With over 9000 attendees, 58,000 video views and an average of 13 minutes on site, RMIT’s associate director of content darcy Muller summed it up perfectly: “Dave and the crew at Hase always find a way to get things done, regardless of the challenges. We know that they will deliver quality from concept to delivery. We wouldn’t have had the success we had, without them.”

Hase is available for creative production from concept to creation. For more work go to hase.com.au