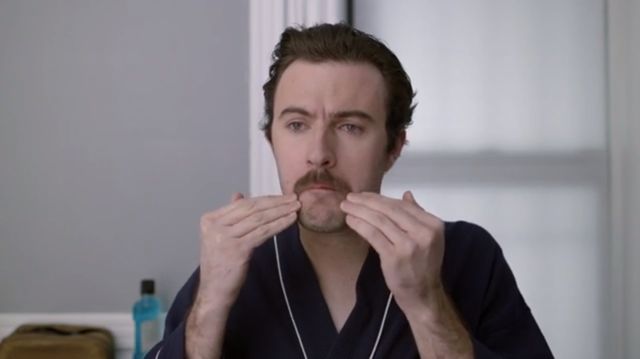 Throughout November, men around the globe have grown their mustaches and beards in the name of men’s health awareness. Harry’s applauds those who are laying down their razors in support of a worthy cause, and has encouraged their customers not to shave.

However, after the hairiest of months, guys will no doubt be ready to shave those ‘staches. To celebrate their commitment to raising awareness and their fundraising efforts, Harry’s and creative agency Droga5, New York, has created a holiday in their honor, declaring December 1st to be National Shave Day. To help them clean up their scruff, Harry’s is partnering with barber shops and boutiques across the U.S. to give out free shaves and limited edition National Shave Day razors to participating guys on December 1st. 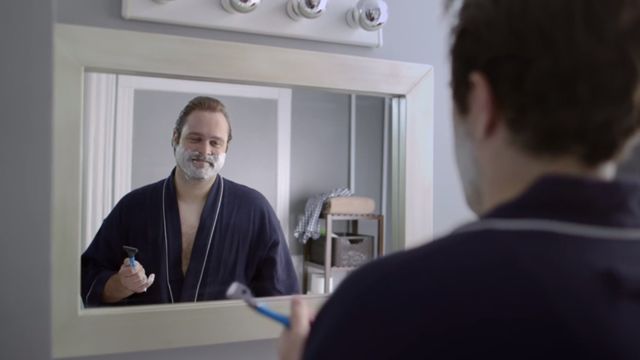 On November 11th, Harry’s launched its dedicated microsite, nationalshaveday.com, through which they released 1,000 limited-edition Harry’s razors to participating fundraisers. People went to the site, took the pledge to grow their mustaches throughout November, and Harry’s sent them each a razor, on them (while supplies lasted). For those who didn’t get a razor from the site, Harry’s has also partnered with top barbers and shops across the country so that on National Shave Day (December 1st), their laudable fundraisers can go to their local shop and receive a complimentary shave and a limited edition Harry’s razor.

“Leave The Light On” Courtesy of Extreme Music