Guilty shortlisted in 2022 Epica Awards for BWS ‘Before Convenience’ campaign 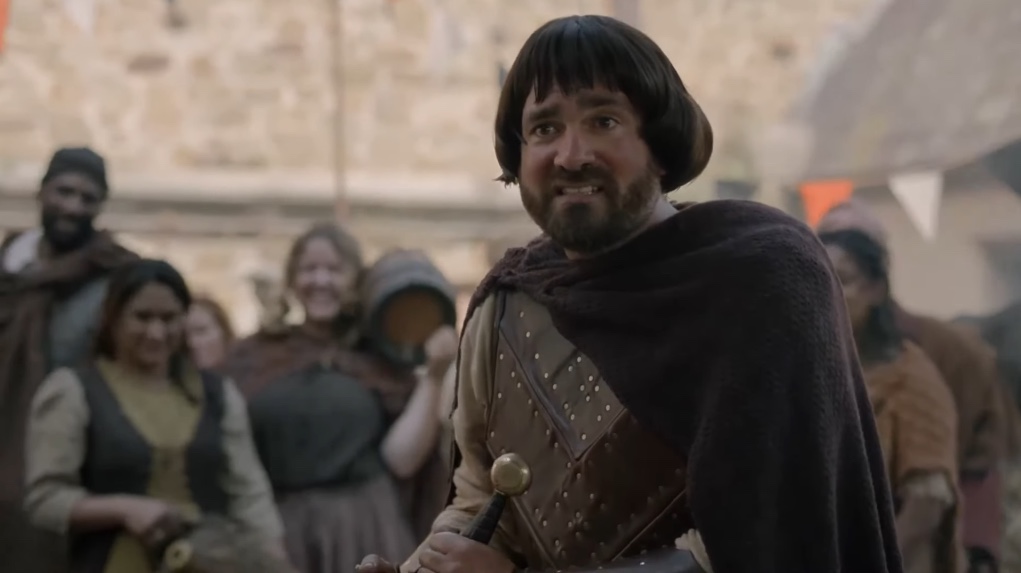 The Epica Awards is delighted to announce the preselected entries for the 2022 competition. Making the shortlist is Australian production company Guilty for BWS ‘Before Convenience’ in Online & Mobile services.

Over the past few days, a unique jury of editors and senior reporters has watched and analyzed over 3000 pieces of work. Epica would like to thank all the agencies, production companies and clients who took part. Every entry has been carefully appraised by the jurors, delivering valuable media exposure to all the entrants.

These finalists will go through to the grand jury, which votes online from November 23 to December 2. Gold and Grand Prix winners will be screened during a special online ceremony on December 8.

Silver and Bronze winners will be published on the Epica Awards website the next day, December 9.

Since 1987, the Epica Awards jury has been exclusively composed of editors and senior reporters from the world’s leading titles covering creativity and communications. They are supported by journalists from specialist fields such as post-production, VR, design, finance and luxury. A full list of jury members can be seen at www.epica-awards.com

This year the Epica Awards received 3099 entries, a slight drop on last year explained by the absence of Russian agencies, which were banned from entering. The highest number of entries came from North America (400) followed by Ukraine (396), Germany (276), and France (158). There was an increase in entries from Asia, notably Thailand, China and India. In terms of networks, McCann, Publicis and Accenture were particularly well represented, but independent entrants are ever more in the majority, making up over 55% of total entries this season.