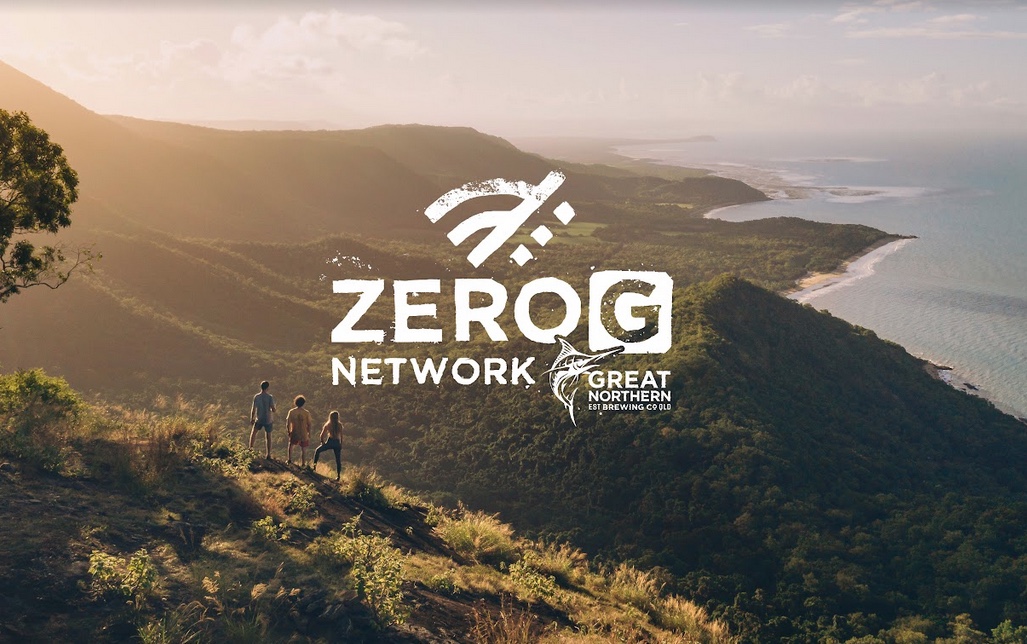 The new initiative has launched with online films, influencer partnerships, OOH, print and an interactive website where people can explore, nominate and help preserve Zero G areas so future generations will always have places to experience the benefits of being outdoors and offline.

As part of the campaign, Great Northern mapped 35 Zero G locations across the country launching an interactive map to encourage people to get outdoors and offline. Outdoor aficionados can also nominate their favourite remote locations to be included, creating a crowdsourced database of Zero G locations.

Says Hugh Jellie, marketing manager at Great Northern Brewing Co: “We’ve never relied more on technology than we do today. While being connected to the world from just the palm of your hand is keeping us more connected than ever, it’s also incredibly beneficial for us to get away from our phones and to disconnect and take a break from technology.

“Research shows that we all spend too much time on our phones, and it’s not as easy as just switching off. The Zero G Network is a way to protect remote pockets of the great outdoors where we’d can go to escape it all.”

Research commissioned by Great Northern found half (49%) of Australians have tried to limit the amount of time they spend on their mobile phone, and 35 per cent said their mobile phone prevents them from being present in everyday life.

5G is also expected to reach 95 per cent of the Australian population by 2025, meaning very soon it will be hard to escape our phones.

Says Jim Curtis, executive creative director, Clemenger BBDO Melbourne: “For years we’ve protected select areas of the great outdoors from the physical effects of urban development, but as the digital world continues to spread into every corner of our lives, the time is fast approaching where we need to have some tech-free sanctuaries too.”

The campaign will roll out via digital channels, print and OOH as well as a national PR campaign.

The campaign has also engaged a range of lifestyle influencers to visit Zero G locations, and not influence. Instead, they’ll be offline for their entire adventure to show their audience the value of disconnecting from your phone. 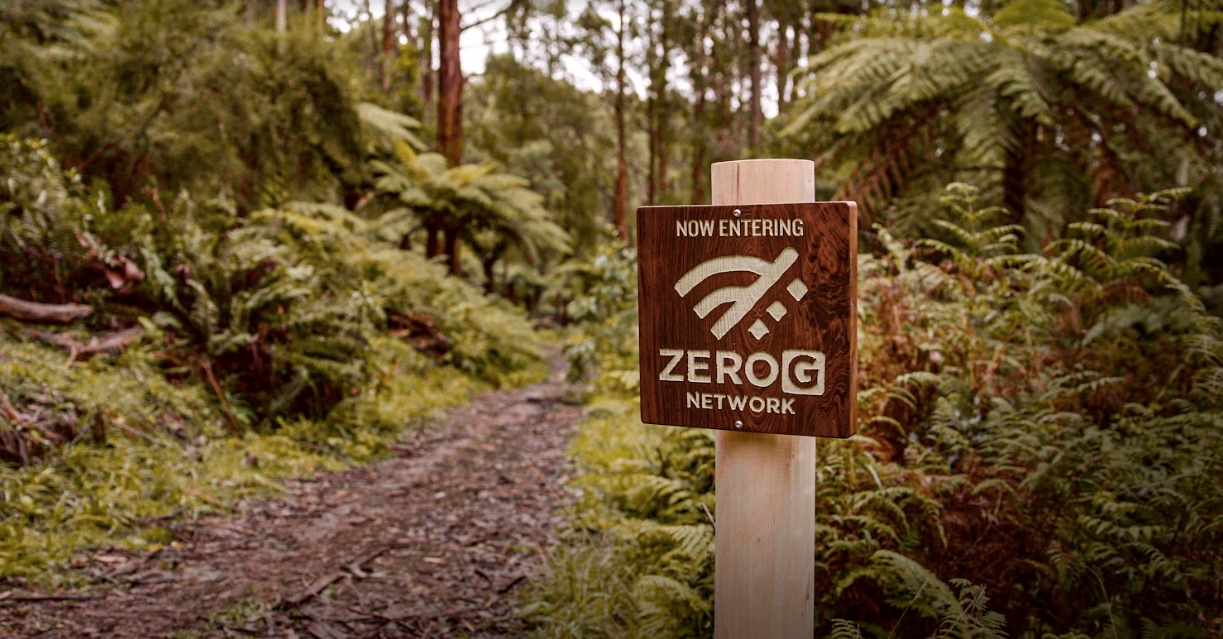 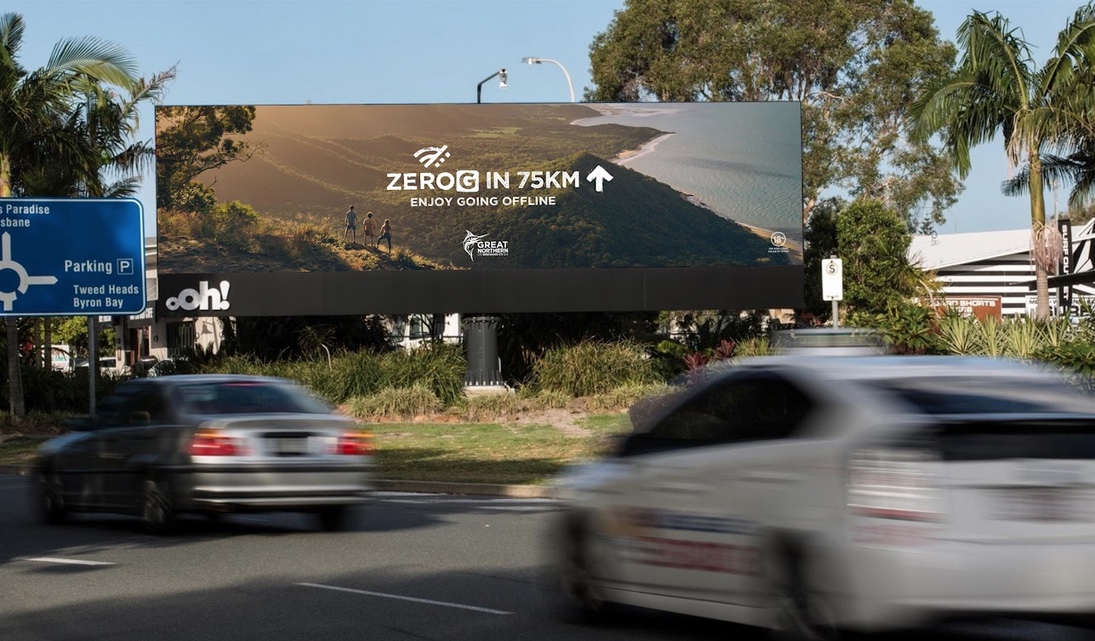 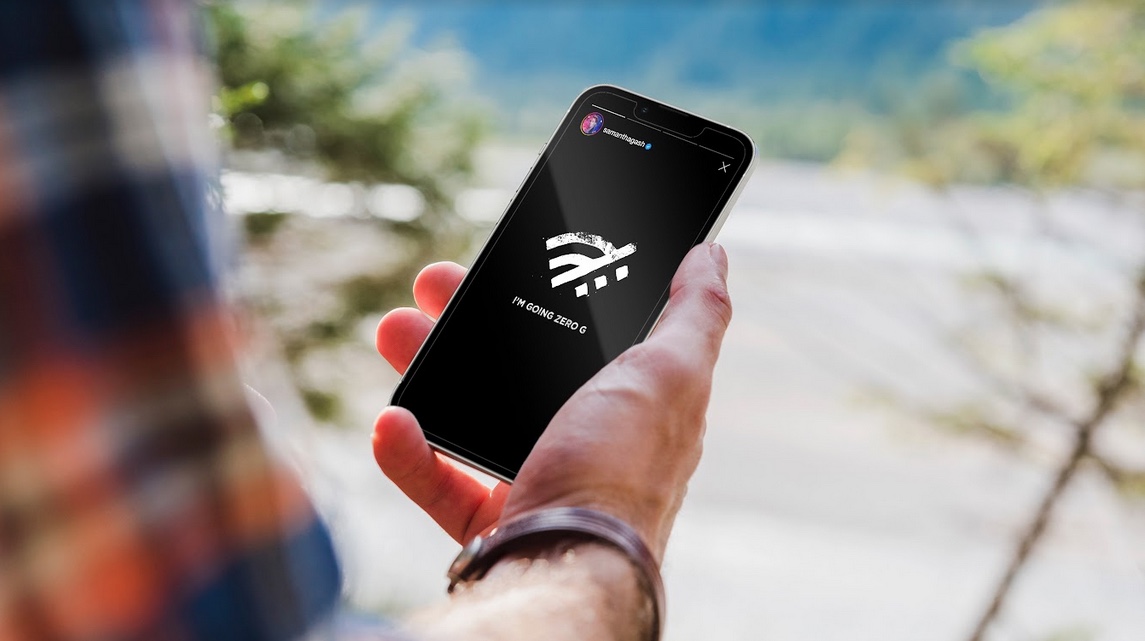 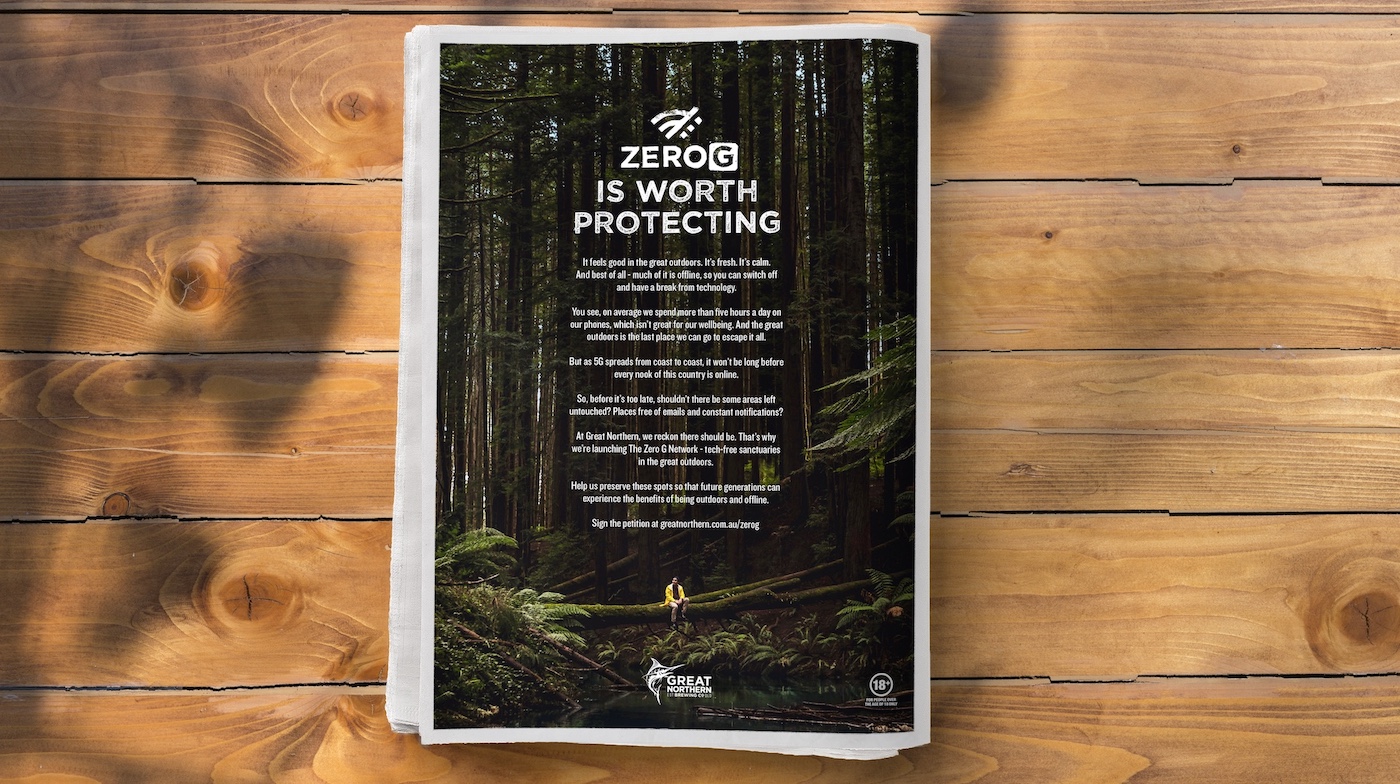