An invitation-only contest hosted by ESPN and X-Games asked six international competitors to​ compete against each other, not on a track, but by individually creating a 90 second video and submitting them for X-Games glory.

Corey Creed an X-Games Gold Medallist teamed up with director/DOP Allan Hardy ACS to put together the most aspirational, Hollywood style entertainment piece that would blow minds and engines. 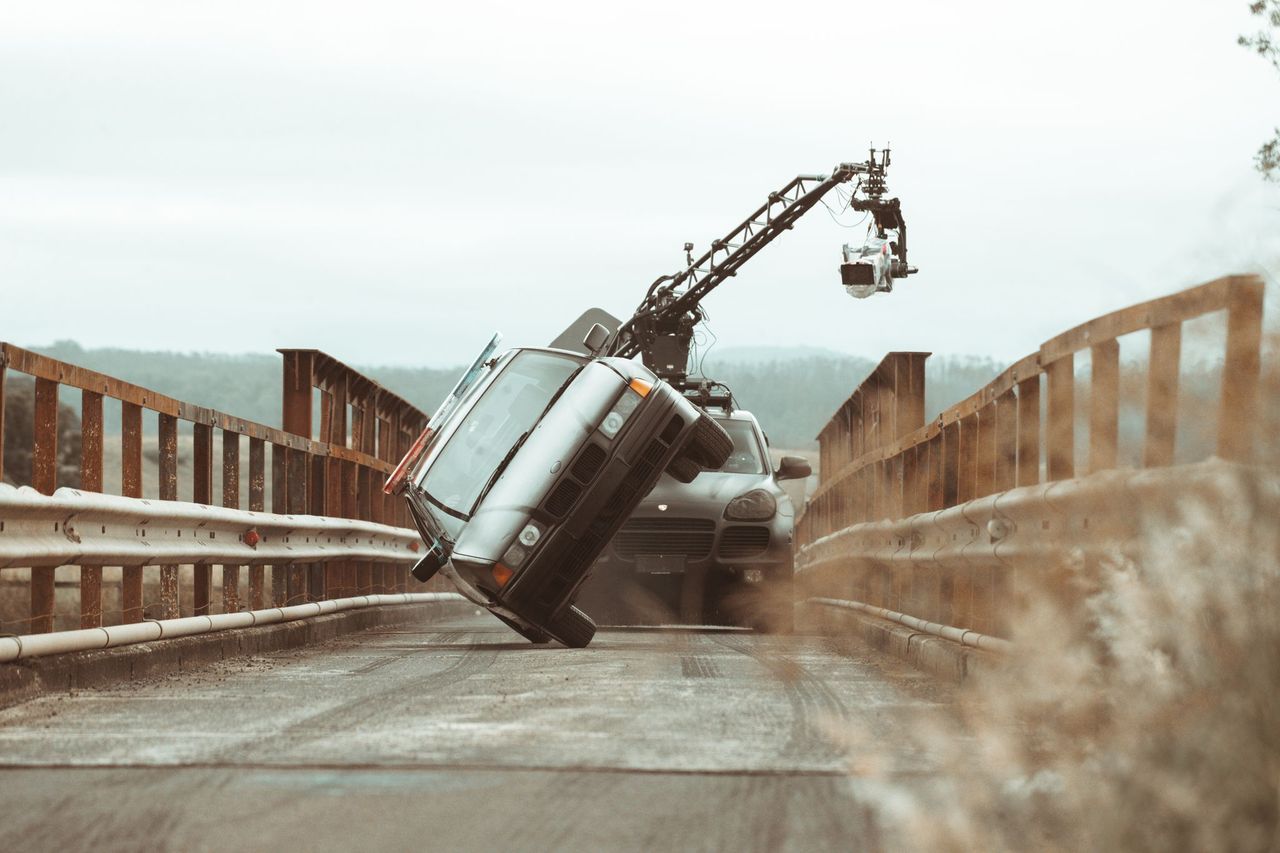 Says Allan Hardy, director at Hype Republic: “We knew this project was ambitious and that all of these massive stunt scenes couldn’t fit into a 90 second video, but we did it anyway. Every bit of experience that we have, from our technology, from our action films to commercials and Hollywood features, it’s all in this 90 second clip.”

Says Corey Creed, freestyle motocross rider and stuntman: “Allan Hardy was an easy pick to be my director for the X-Games Real Moto 2020. I knew that whatever I dreamt up, Allan would take it to a whole new level and make it look incredible.” 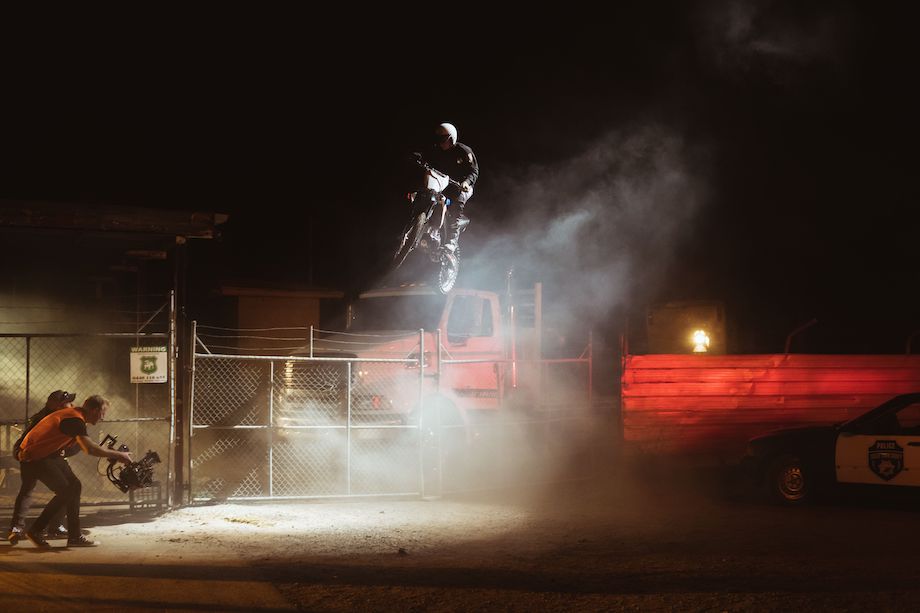 The stunts included were among the biggest and most dangerous in the industry, combining speciality motorcycle jumps, tricks and crashes, with large burns and pyrotechnic sequences.

Says Creed: “Ten minutes before each stunt, I was questioning myself as to what I had got myself into. Our X Games clip sets us apart from the competition because we’ve got world first tricks, fire burns, lake skims and cars being driven on two wheels.” 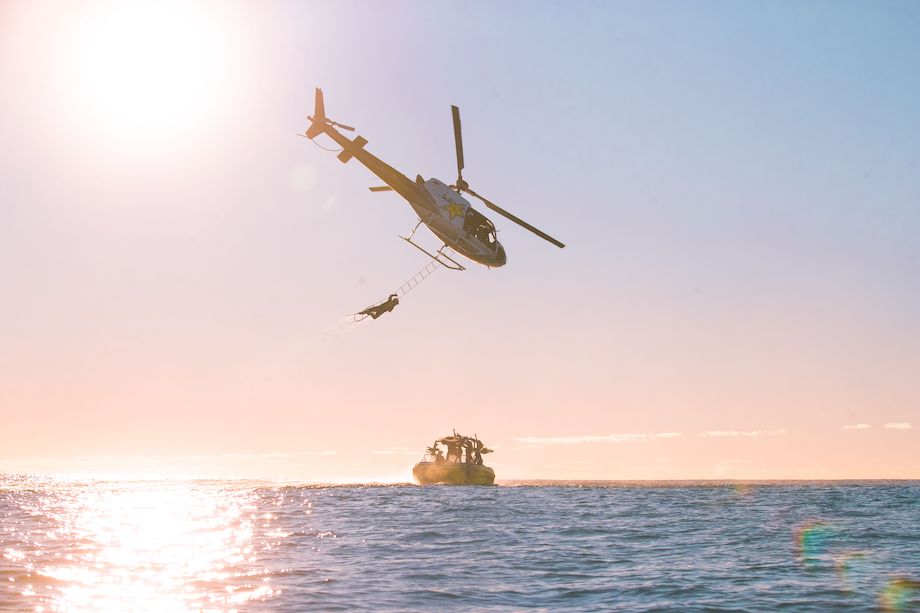 Both Hardy and Creed paid massive thanks to the best film and stunt team in the business.

Says Hardy: “With over 65 crew members over multiple days of filming, we knew immediately we needed the best of the best. Without this hardworking team, none of this would be possible.”

The cinematography team consisted of Camera Cars Australia and its Ultra Arm tracking vehicle, as well as a CASA licensed drone and racer drone crew, plus underwater and action filming specialists. The mammoth production and post-production was handled by ​Hype Republic​. 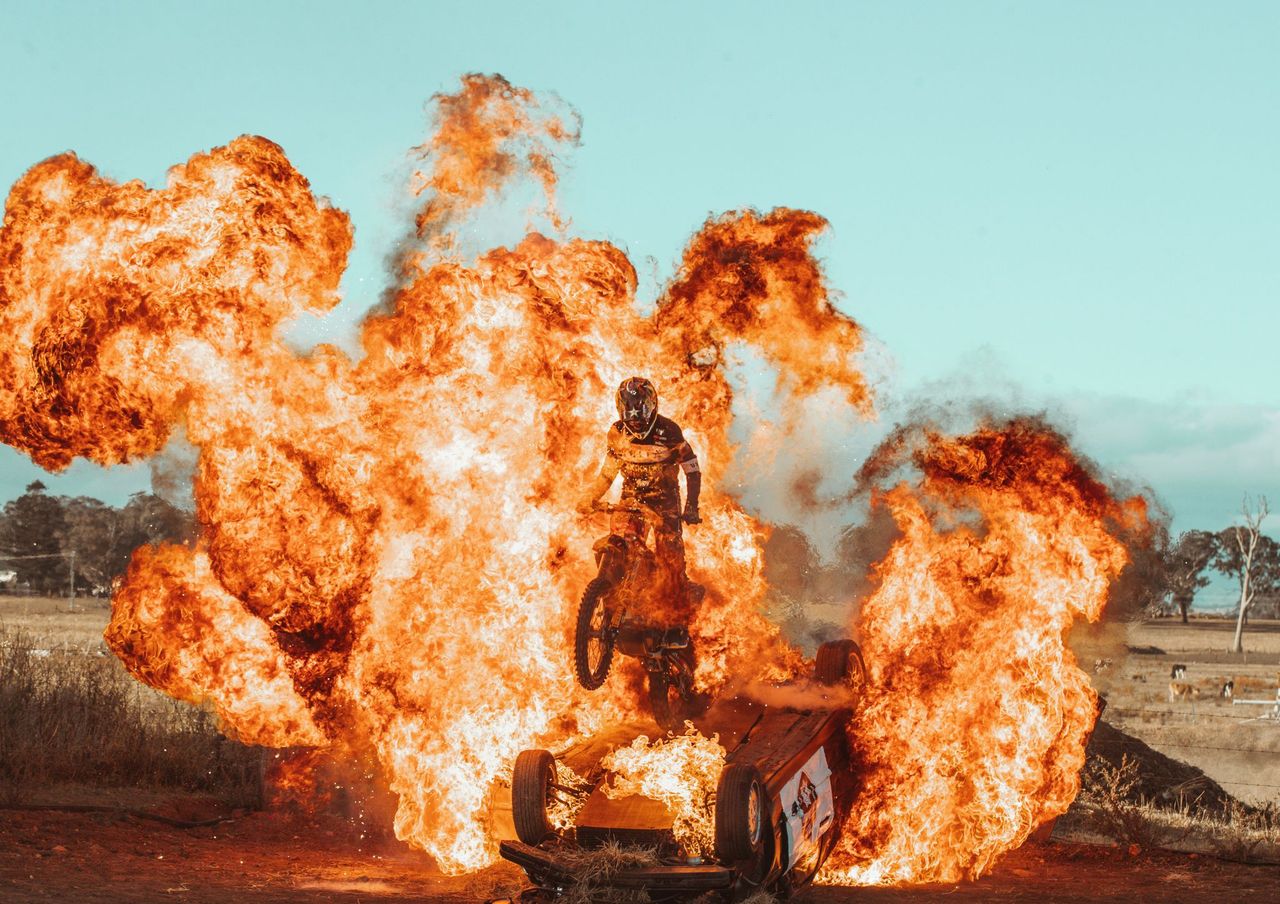 Adds Hardy: “Emotional rollercoaster is the word that sums up this campaign. It’s lucky we love what we do.” 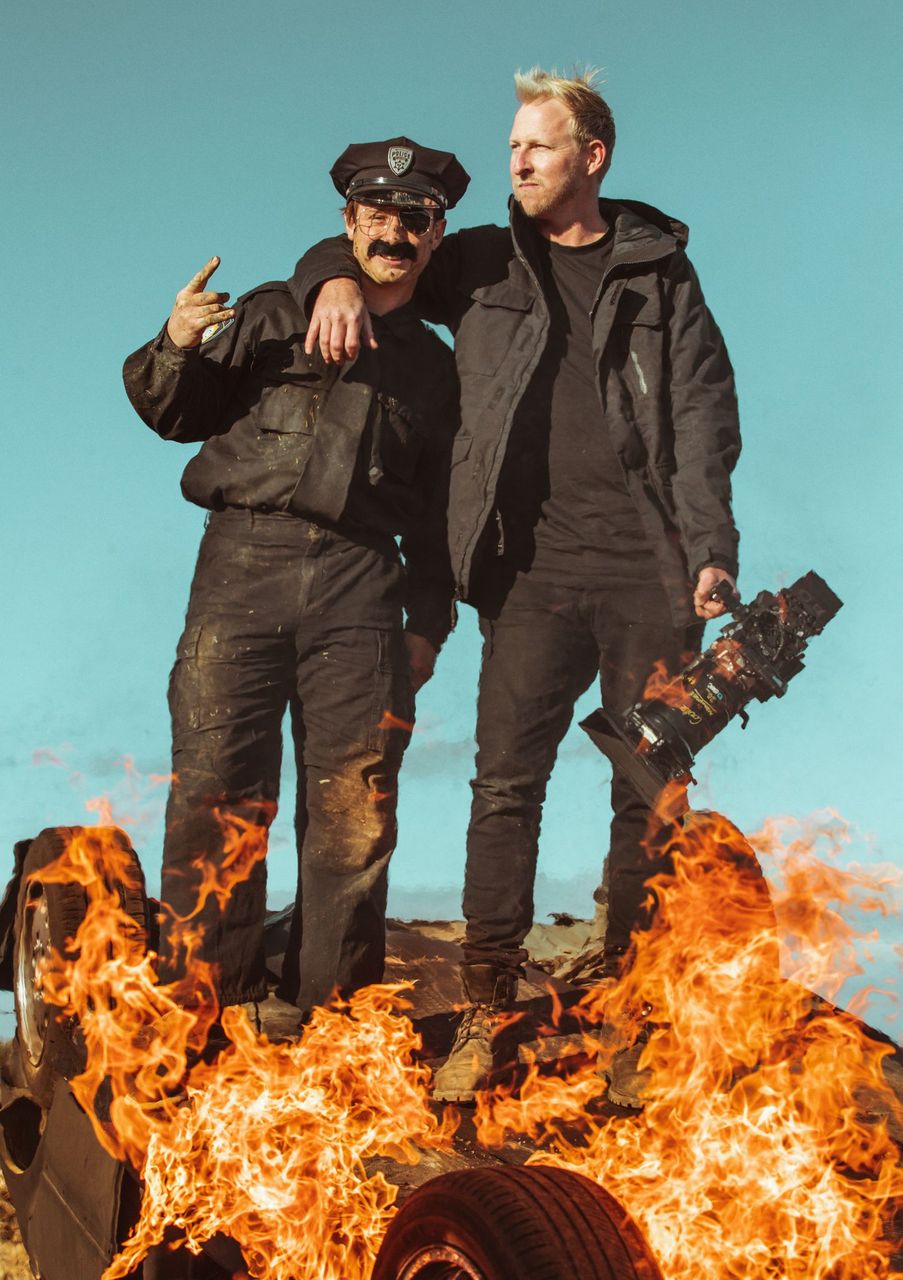