Grant Flannery, The White Agency: ‘Content’ was never king – ‘Story’ has and forever will be king 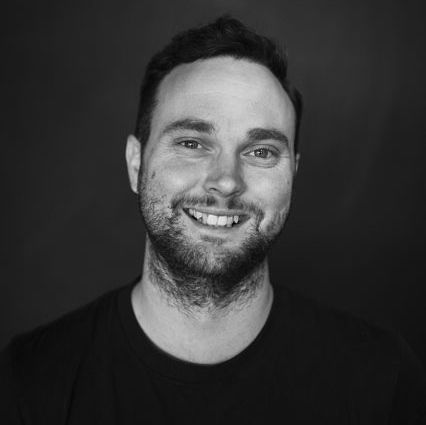 I have often read, as many of you probably have, that “Content is King”. Well to be honest, it’s about time to call bullshit on this statement. If content is king then anything that happens in everyday life is king – just look down at your smartphone and open your gallery, it all ends up being content in one form or another.

I have recently been reading Creativity Inc. by Ed Catmull, president and founder of Pixar Studios, in which nothing is said with more truth and conviction than the claim that “Story is King”. I have read so many agency visions talking about “story telling”, and whilst I agree this is key, I think we need to tell a story that trials a different viewpoint which is what we try to do here at White – that of “story building”.

This approach allows the consumer to be part of building the story rather than just telling them a story and hoping they listen. We should be looking at how we can involve the consumer and allow them to start, mold, change, or finish the story for us.  It’s a different way to look at things but one that plays back into the theory that story is king.

By allowing the story to be king we are allowing creativity to thrive and not be as a great man once said, “put in the corner”. If we focus purely on content then creativity can be lost, if we focus on building a story then creativity and story become king and assume their rightful place.

My other concern with content being king is the amount of trust that brands put in UGC (user generated content). Whilst I see there is great benefit in UGC, such as cost, involvement of consumers telling their story and above all filling up a social media calendar, I feel that if we really wanted to build stories we need to develop the content ourselves and then allow the consumers to choose how they want to build their story into it. If UGC is appropriate for the consumer to finish or change their story with the brand, then I am all for it but I wouldn’t go recommending UGC as part of an overall social media strategy, rather it can be a simple part of the story.

I am pretty much at the end of Creativity Inc. and have learnt many lessons but the one that is definitely staying with me is that “story is king” – whether it be a feature film, a great book, an article or an ad campaign, it has and should forever be king.

By having the story as King we will allow the creative revolution to once again ring true, just like it did with Bernbach, Ogilvy, Gossage, Lois and Leo Burnett in the late 50s and early 60s. If you don’t know these guys beyond the fact they have massive ad agencies then you should read up on them and you will understand how they were all amazing story builders.

So start thinking about how you can build stories not just tell them… and if you need a little help then the door at White is always open.

Grant Flannery is senior lead digital strategist at The White Agency. An award-winning strategist, he helps clients realise what it takes to create a world-class interactive experience that influences online and offline behaviour to drive business revenue and innovation. For more frequent updates follow him on Twitter @grantpat.