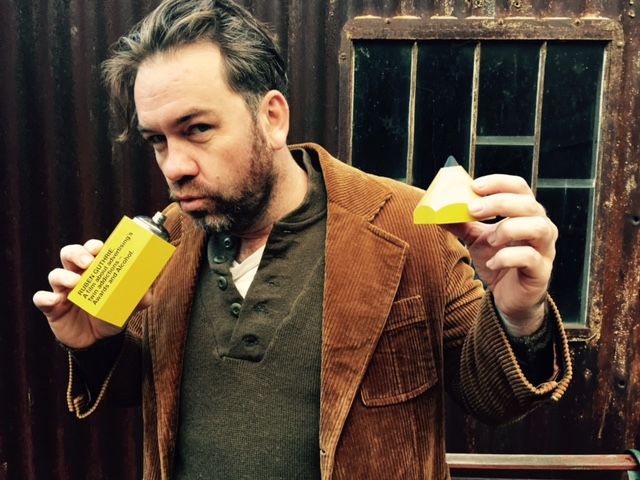 The 2015 Sydney Film Festival will see the directorial debut of acclaimed actor/writer Brendan Cowell (left), with his film – Ruben Guthrie.

A black comedy about an advertising guru and his personal struggles, the feature film was supported by and partly set in George Patterson Y&R Sydney, an agency synonymous with the Australian advertising industry for the past eight decades.

Starring Patrick Brammall as Ruben, an advertising creative director wrestling with the pressures of his own perceived fame and the lure of the bottle, the feature film represented a unique opportunity for agency branded content, while supporting the Australian film industry and a local talent like Cowell in the process.

Says Andrew Dowling, group managing director, Y&R Group: “Knowing Brendan for some time, we were big fans of his work both on the stage and as an actor on screen. When he presented us with the idea of making a movie that draws on our industry, albeit the more colourful side, there was no question of us getting behind it.”

Says Cowell: “Having Patts Y&R involved with the film not only led to us owning our own whiskey pencil, but it created the most desirable thing a film can hope for: authenticity. Being involved with the guys in the lead up, having them as sponsors, then eventually shooting all over the building using actual facilities and staff made Ruben’s world so real, so sexy, and so dynamic. It’s the stuff of dreams for a film maker.”

Naturally, Patts also lent a hand with the promotion of the movie – starting with a highly apt direct marketing piece to announce Ruben Guthrie as the film opening the 2015 Sydney Film Festival on June 3rd. 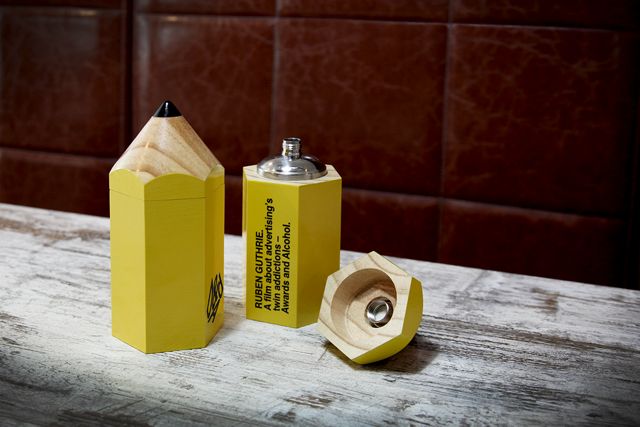 It arrived on the desks of media and ad industry heads, in the form of a much-coveted advertising award, which on closer inspection revealed a concealed hip flask containing a nip of Johnnie Walker Double Black.

Says Bart Pawlak and David Joubert, executive creative directors, GPY&R Sydney: “It’s a pretty irreverent film that deserved an equally irreverent announcement. A trophy, that doubles as a hip flask? We reckon Ruben would have approved.”

Ruben Guthrie will open in cinemas on July 16th.