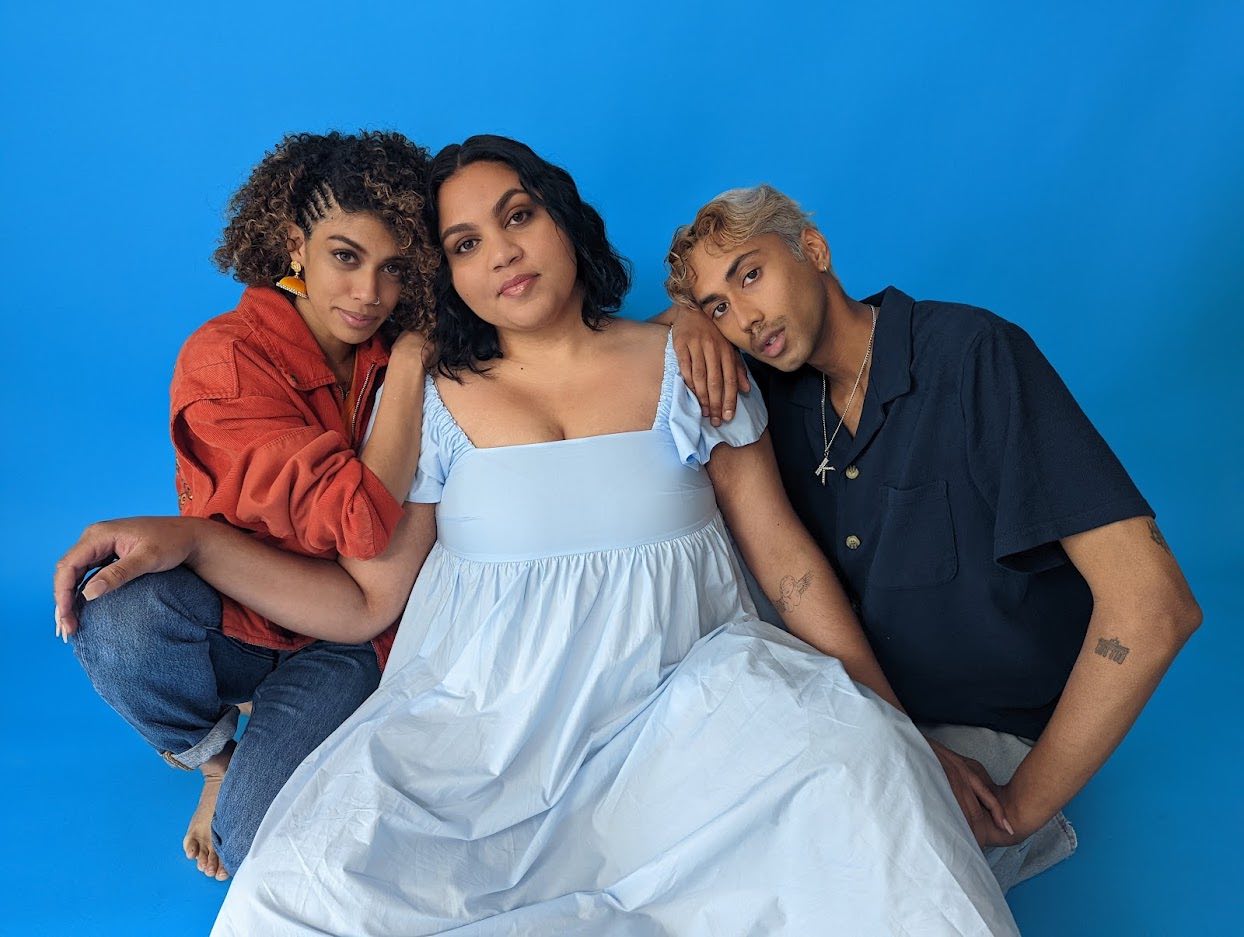 Google Australia, in collaboration with PHD, Essence, Nine and Pedestrian Group, are working to improve the representation of all skin tones in Australian media, with the help of Real Tone on Google Pixel 6.

Historically, camera technology has overlooked and excluded people with darker skin tones, and today’s cameras carry that same bias. Google is committed to changing that with Real Tone on Google Pixel 6, the world’s most inclusive smartphone camera.*

Says Florian Koenigsberger, the lead on Google’s Image Equity Initiative: “One of the biggest technical decisions we made was to listen to experts who don’t build camera technology, but who specifically have built their careers around accurately and beautifully depicting and representing communities of colour.”

Google Australia has created a new stock photo library that showcases darker skin tones, to help media better reflect the diversity of Australia. Nine and Pedestrian Group are among the media who have included the images in their photo libraries.

These new images, with the help of Google Pixel 6’s equitable camera technology, will improve representation of all skin tones across some of Australia’s biggest and most influential media channels, and will be included in Refinery29 Australia’s ‘We Are Many’ Image Collection, in partnership with Getty Images.

Says Aisling Finch, senior director of marketing, and diversity, equity and Inclusion Council chair for Google Australia and New Zealand: “Google’s mission is about ‘universal’ access to information, so our commitment to diversity, equity, and inclusion has been in our company DNA from the beginning. The new Google Pixel 6 and Pixel 6 Pro phones are designed around individual nuances, and specifically to better photograph diverse skin tones.

“To bring this to life, it made sense to collaborate with Nine and Pedestrian Group to equip journalists with a new image library with greater representation of Australia’s rich diversity, beautifully photographed on Pixel.”

The campaign around the initiative was designed in collaboration with Powered by Nine and Pedestrian Group.

Says Liana Dubois, director of Powered at Nine: “Google has developed a solution to photographic image bias. Its application in this purposeful campaign is both powerful and impactful. Nine and Pedestrian Group are proud to collaborate with Google on this important work.”

Says Matt Rowley, CEO of Pedestrian Group: “Pedestrian Group is proud of the importance we place on the value of inclusivity and diversity. This collaboration with Google will help provide new perspectives and visually represent what our talented teams on sites like Refinery29 Australia are passionate about every day with initiatives like We Are Many.”

The story behind the images and the partnership is brought to life through print wraps, native articles, a digital immersive experience and a suite of behind the scenes videos.

Media, marketers and designers can access and use these new images via the We are Many collection here.