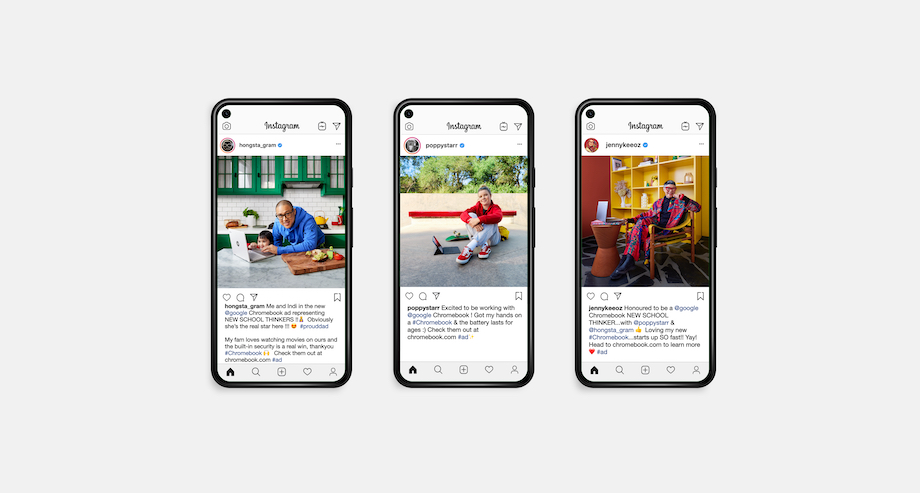 R/GA Australia and long-time partner, Google Australia have announced a ‘new way to laptop’ for Australians through the launch of their ‘Go Big’ campaign for Chromebooks.

The campaign seeks to further establish Chromebooks, a range of new laptops for Australians looking for a versatile laptop that is easy to use. Powered by Chrome OS – the fast, simple and secure operating system built by Google, Chromebooks come with built-in security, fast boot, all day battery and works with the apps available on the Google Play store.

To bring this campaign to life, R/GA and Google teamed up with Jenny Kee, Dan Hong and Poppy Starr – Inspirational Australians who embody this ‘new way’ of computing, to break pre-existing perceptions of Chromebooks and introduce the product and its features. 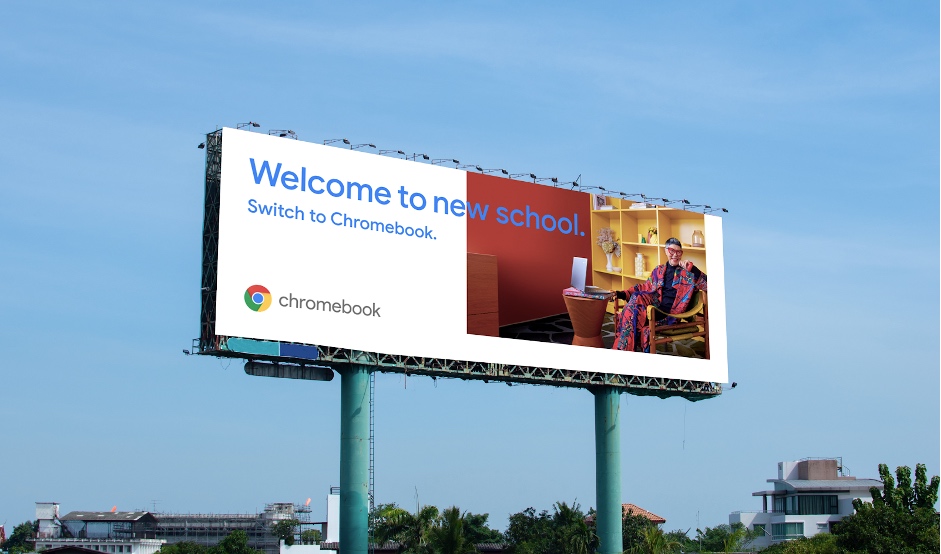 Harnessing unconventional talents from different backgrounds and ages who celebrated inclusivity and individuality similar to the values of the Chromebook brand, the campaign showcased these talents using this new laptop option in their everyday lives.

Says Kieran Antill, executive creative director of R/GA Australia: “The way Australians work, study and play is more different than ever, and cloud-based devices are the new normal – Google Chromebooks is leading this mindset shift. It is this new school way of thinking that has informed our talent strategy – three uniquely different Australians that all walk their own path and all who have a depth of influence, not just a passing moment of it.” 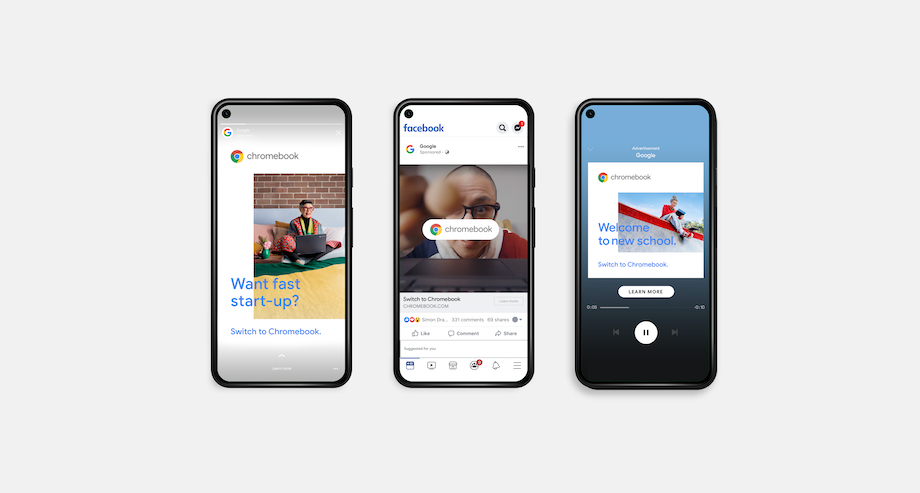 Off the back of a highly effective campaign in May that relaunched Chromebook into Australia, R/GA Australia and Google sought to build on top of this success for critical end-of-year retail period by showing Australia that Chromebooks was more than just laptops for kids at school – but laptops anyone can use, especially parents.
The campaign was launched across YouTube, Radio, Spotify, OOH, Social and Digital, to effectively engage with the Chromebook key audience. R/GA worked closely with Google’s marketing team and its media partners PHD and Essence to launch this campaign.

Says Ben Mills, product marketing manager, Google: “By its very design, Chromebook is accessible to everyone and this is perfectly captured by the talents in our campaign. Google is delighted to give Australians this new option.”