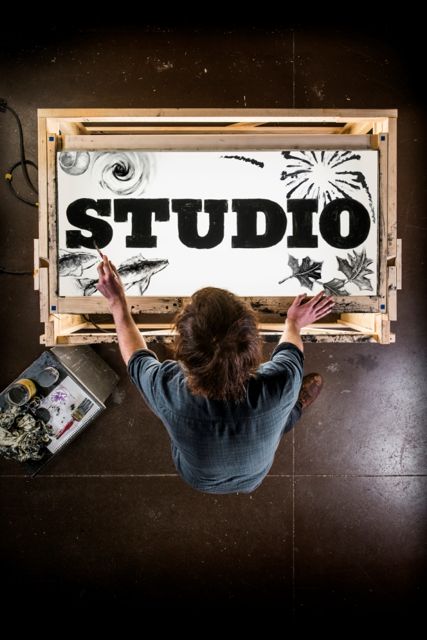 Glass animator Thom Fraser was announced as the winner of Studio’s inaugural Create Studio competition at a Sydney event last night. His winning work was unveiled for the first time alongside the other three finalists, which will be aired on Studio as channel idents from May 2013.

Fraser first discovered the technique in his studies at the Victorian College of the Arts, and began experimenting in the rare method which involves animating hundreds of individual glass paintings. Fraser created much of his winning artwork over ten days of non-stop painting, captured in the 30-second promo. 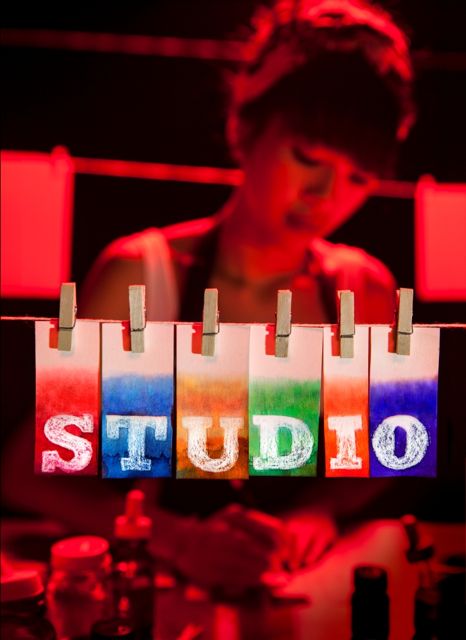 As the winner, Fraser receives $10,000 prize money and will have his work displayed on a Kings Cross billboard from mid-March.

Create Studio began last October when the Foxtel channel put the call out to artists and creatives around Australia to pitch their concepts for the next suite of Studio promos. After an overwhelming response, four finalists were chosen by the judging panel and given creative control of their projects. With mentoring provided by Studio, they each created a 30-second TVC that will run for 12 months on the channel. 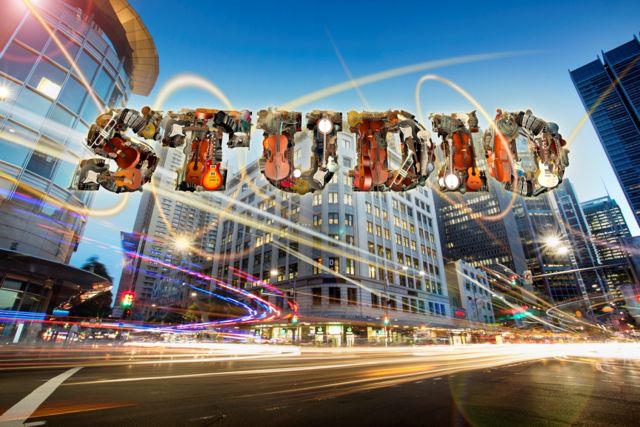 method stunned and excited our judges. The level of commitment that glass painting requires, along with the breath-taking finished artwork, perfectly symbolises Studio’s connection to the arts. Create Studio was a fantastic opportunity to work with exciting Australian artists, and we look forward to running it again later in 2013.” 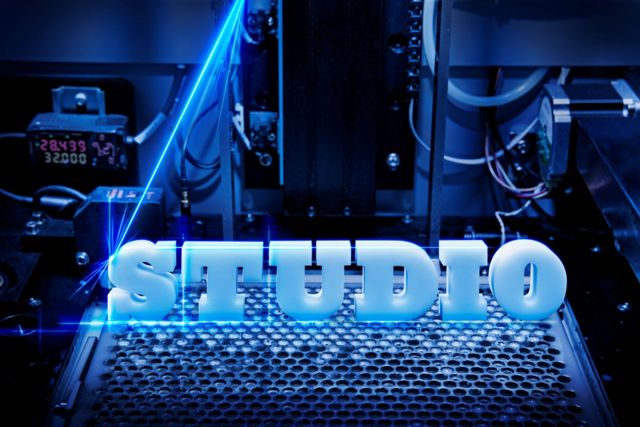 Says Fraser: “The whole process has been both fun and challenging at the same time. I had a great experience creating this piece for Create Studio and it’s wonderful to have been considered amongst the great other artists and designers. I’m thrilled to have won and can’t wait to see my work on Studio this year.”

Other finalists included Tanya Lee’s vibrant ink absorption, Matt White’s celebration of music throughout the city and Dane Scotcher’s 3D printing. Each finalist received $1000 prize money and will also have their finished promos screened on Studio throughout the year.