Subway ANZ has launched a ‘Feel Good’ Spring campaign via creative partner Publicis Worldwide, targeting a diverse consumer base united by a love of fresh food, and the way eating healthier makes them feel.

Publicis brought the idea to life by building a giant 9-metre long ‘sub’ and setting it to sail on Lake Wakatipu in Queenstown, New Zealand. Eight passengers enjoyed the exhilarating feeling of riding the world’s largest Subway ‘sub’ ⁠— a bold and novel representation of the brand’s well-known slogan, ‘Eat Fresh’.

The ‘Feel Good’ campaign aims to build top-of-mind awareness, with messaging focused on reminding consumers that eating healthier with Subway can not only taste good, but make you feel good, inside and out.

Campaign activity includes TVCs, online video, OOH and social media, with the strategy based on the knowledge that customers are becoming increasingly discerning about their health choices; positioning Subway as the guilt-free option within the fast-food category.

Says Rodica Titeica, head of marketing, Subway ANZ: “The Subway brand has earned a worldwide reputation for offering a nutritious alternative to traditional fast foods and has always provided better choices to our guests. We are truly the ‘feel good’ food! It was important for us to encapsulate the essence of that ‘feel good’ feeling our guests experience when making good choices in life, and when dining at Subway. Publicis Worldwide’s creative concept translated that perfectly to the big screen.”

On the campaign’s execution, Publicis Worldwide’s executive creative director, Ryan Petie, says: “We’re building ‘Footlong Fame’ for Subway, and what better way to do this than by building the biggest 9-metre long ‘sub’. The idea is so simple, ridiculous — but we felt the world needs a bit more of that right now.”

The Subway ANZ ‘Feel Good’ campaign launched on Sunday and will run throughout Spring until the end of November. 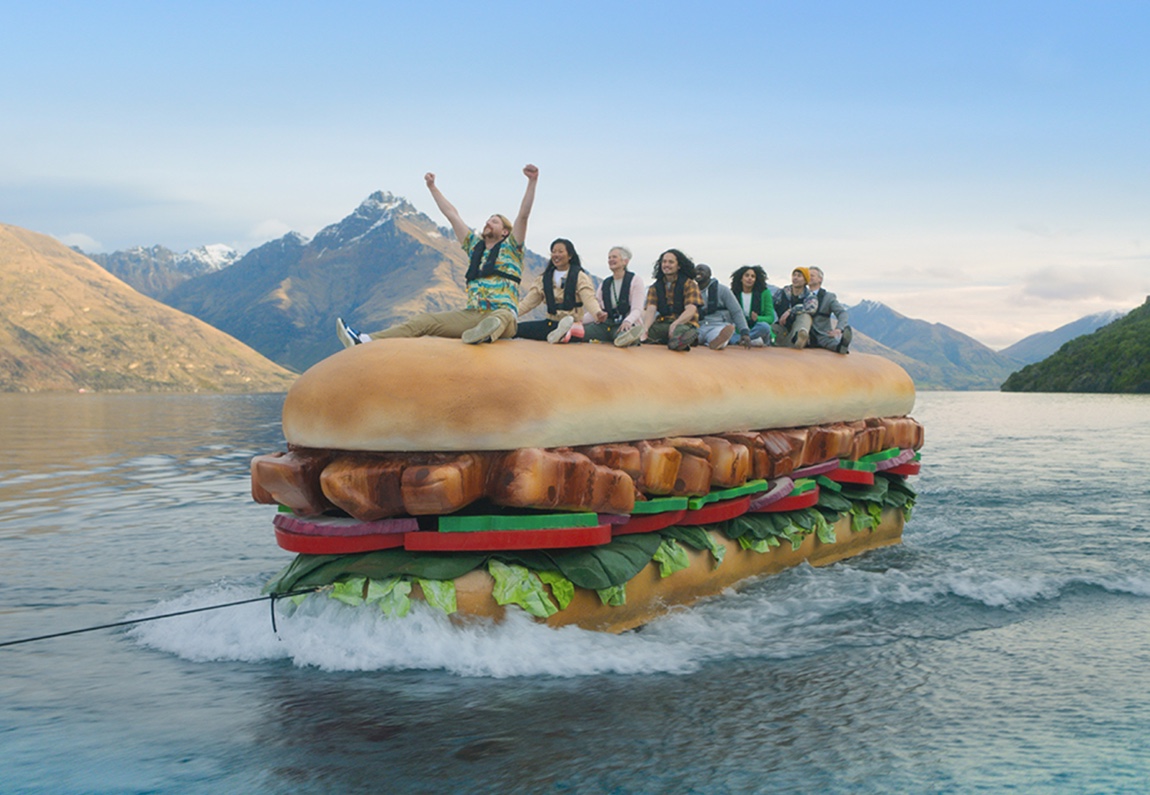 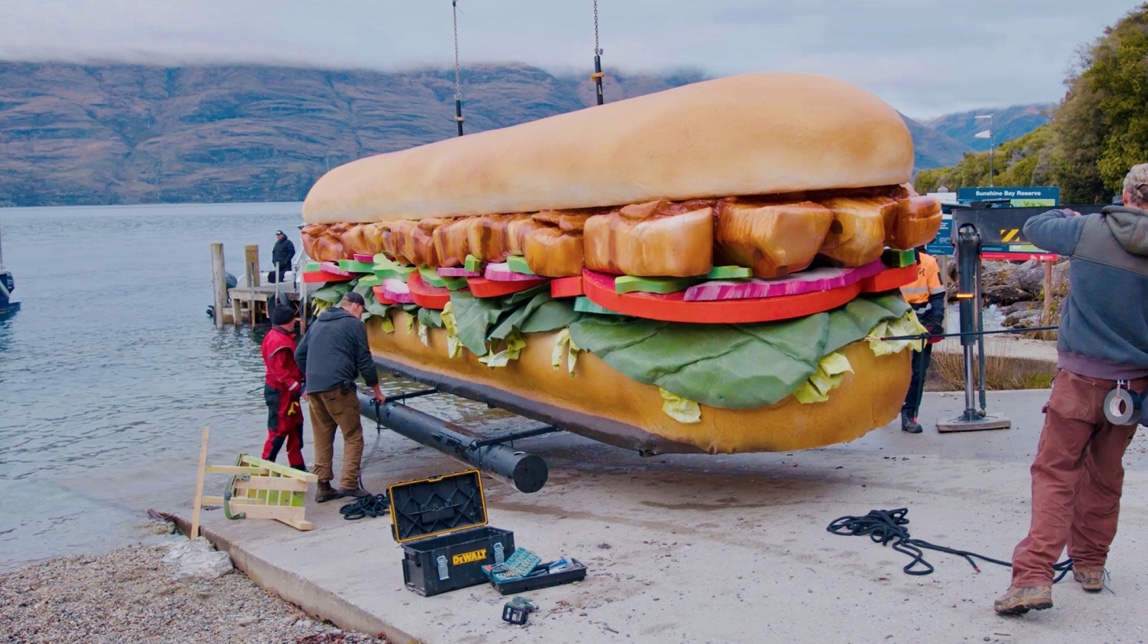