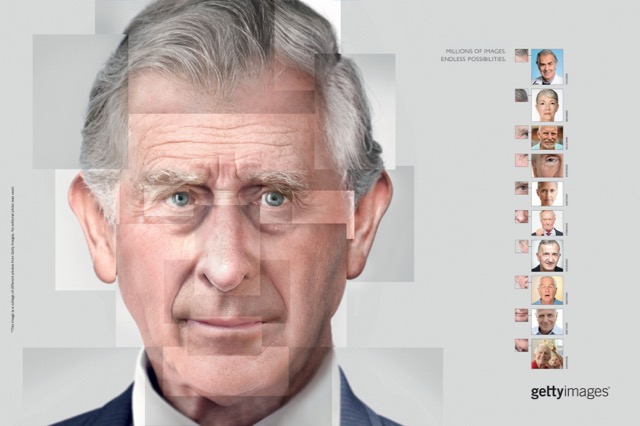 The campaign seeks to show the depth of Getty Images’ extensive collection of millions of images, and how through imagery, any idea can come to life. The concept features several famous faces – the likeness of Angela Merkel, Prince Charles, the Dalai Lama and Pope Francis – in an unexpected way: meticulously reconstructed only using creative stills from Getty Images. 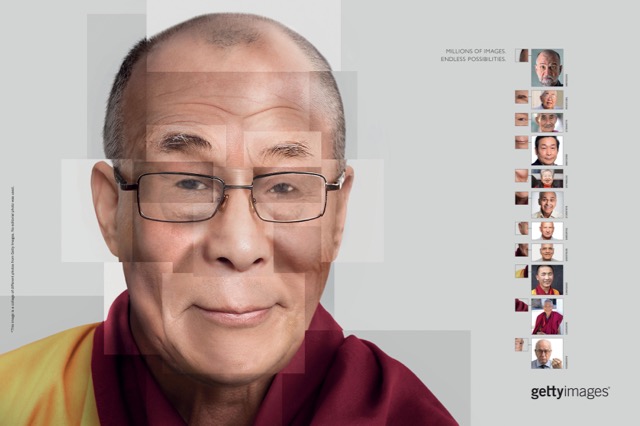 Says Benjamin Yung Jr, creative director, AlmapBBDO: “Four months of extensive research and testing were spent, without using any editorial images, to produce the result. For each face to be recognized, every detail required a massive search, but as Getty Images has such rich content we were able to find the exact details to the faces that we wanted to portray.” 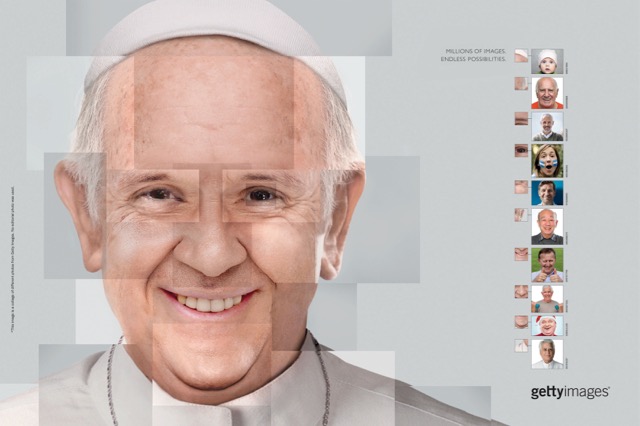 All of the Endless Possibilities campaign assets, including film, print, poster and the microsite, utilize images from Getty Images and iStock by Getty Images to reconstruct famous faces.

Says Susan Smith-Ellis, chief marketing officer at Getty Images: “We are very pleased to once again partner with AlmapBBDO to create an innovative and unique campaign that 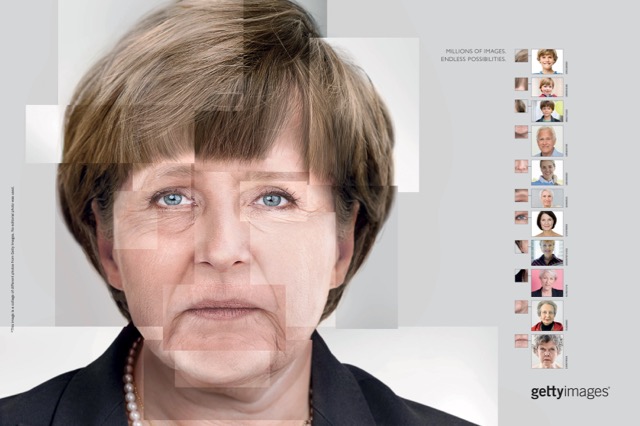 clearly and cleverly demonstrates Getty Images’ role in the creative industry as the gold-standard visual content source for any marketer, advertiser, or publisher.

“This campaign highlights not only the quality and breadth of Getty Images creative content, but also the top tier creative talent at AlmapBBDO. This is a game changing campaign and I am excited to see the response from the creative community.”

Over the past seven years, Getty Images and AlmapBBDO have partnered to create award winning campaigns, such as “From Love to Bingo”, “85 Seconds” and,  most recently, the Getty Images 20th anniversary campaign which was awarded two Gold and a Bronze at the One Show Awards in New York, in May 2016.