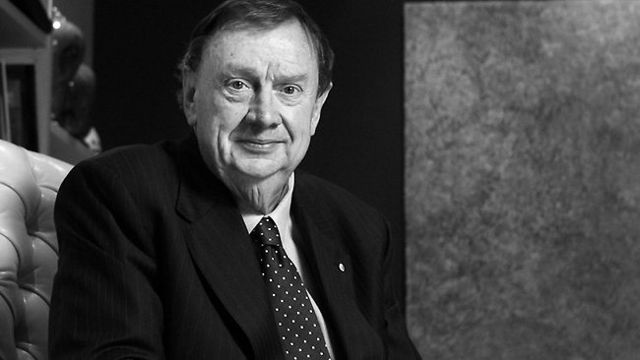 The peak television industry group, Free TV Australia, has announced the appointment of Harold Mitchell, AC, as its new chairman.

One of Australia’s most successful and well-regarded media executives, Mitchell is the founder of Mitchell & Partners and until earlier this month was executive chairman of Aegis Media Asia Pacific.

He also founded the Harold Mitchell Foundation and is a major contributor to Australian public life.

community through leadership and philanthropic endeavours in the fields of art, health and

education, and as a supporter of humanitarian aid in Timor-Leste and the indigenous community.

Says Mitchell: “There is a great energy and confidence within Australian Free TV networks, and this is a great opportunity for me to remain involved with the free-to-air television industry at a time of real change.

“Commercial television is part of the fabric of Australian life; it’s in 99% of homes and is the major investor in Australian content. Free-to-air TV is reaching more consumers on more platforms than ever before, a position of strength that equips it for the challenges of our digital world. It is uniquely placed to remain the leading source of entertainment and information for all Australians.”

Mitchell will work closely with the Free TV board and with the organisation’s chief executive, Julie Flynn, on matters affecting the commercial free-to-air television industry.

Says Flynn: “We are delighted that Harold has agreed to take on the role of chairman.

“Nobody has more extensive experience and understanding of our business and the wider industry landscape. We look forward to his leadership and advice as we complete the transition to digital television and progress Free TV’s mission to continue to deliver the best entertainment, news and sport to all Australians for free.”