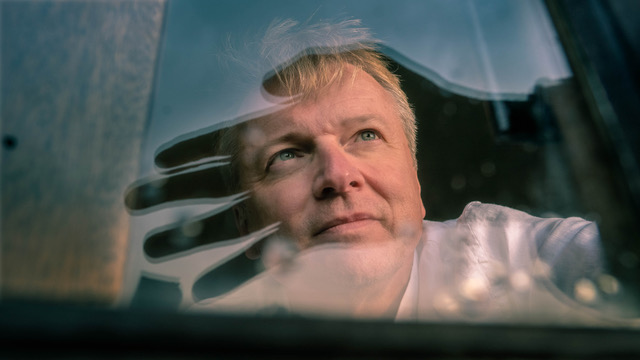 Says Williams: “Agencies and brands demand the same cinematic touch to their online and digital work as they get in their TVCs, but at far lower budgets -and that’s where we shine. We bring a cinematic, highly visual style of storytelling that makes modestly-budgeted films feel big.”

With an accent on crafted visuals across more than 400 films for brands such as GE, GM, Toyota, Unilever, P&G, Canon, Bentley and Dyson, Williams says the secret to the most effective content is not so much cinematic craft but clarity of message: “We’re back to the age of the silent movie again with mobile phones. Our audiences rarely have the volume up as they commute, so we have to nail a story purely in visuals in less than 10 shots. We’ve got their attention for nano-seconds, so clarity of message is the biggest challenge.”

Williams won a Guinness record in 2014 with Unilever for ‘Share a Touch of Love’, a social media CSR campaign in the Middle East that saw an overwhelming response to help clothe the region’s refugees.