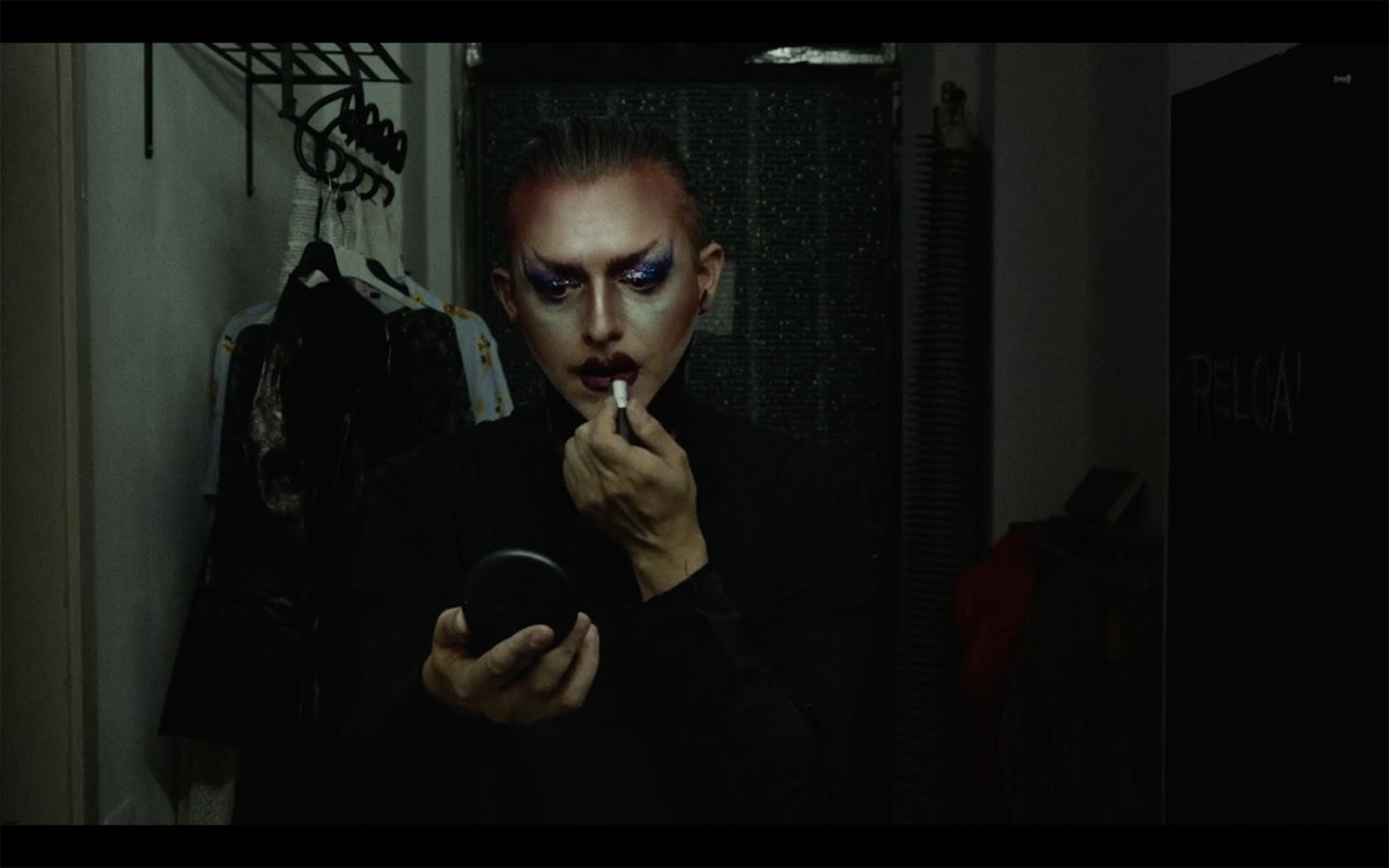 Since the 1940s, Magnum Photos has been a source for the highest quality photography so last year Catch&Release began working with Magnum Photos to connect renowned photographers with commercial licensing opportunities that weren’t available before.

Now, as the company enters into the film space for the first time, Catch&Release is excited to be their exclusive commercial licensing partner for motion content. Magnum Photos is one of the world’s most influential visual creative artist collectives in the modern era and our partnership with them will be a world-first.

Says Tim Georgeson, executive creative director: “Magnum content is unique, real and raw captured moments by some of the world’s leading visual artists that are breaking open an exciting new frontier in the commercial playroom, that makes visual storytelling even more powerful and sustainable.”

Catch&Release will identify Magnum artists that can support brand creativity, so that customers will have access to highly unique and emotional content produced by notable creators from around the world such as Sabiha Çimen, Cristina de Middel, Khalik Allah, Jim Goldberg, Hannah Price, Christopher Anderson.

Adds Georgeson: “Today’s news represents the latest ways that we’re continuing to push the limits of found content by making even the most sought after content available for commercial use.”