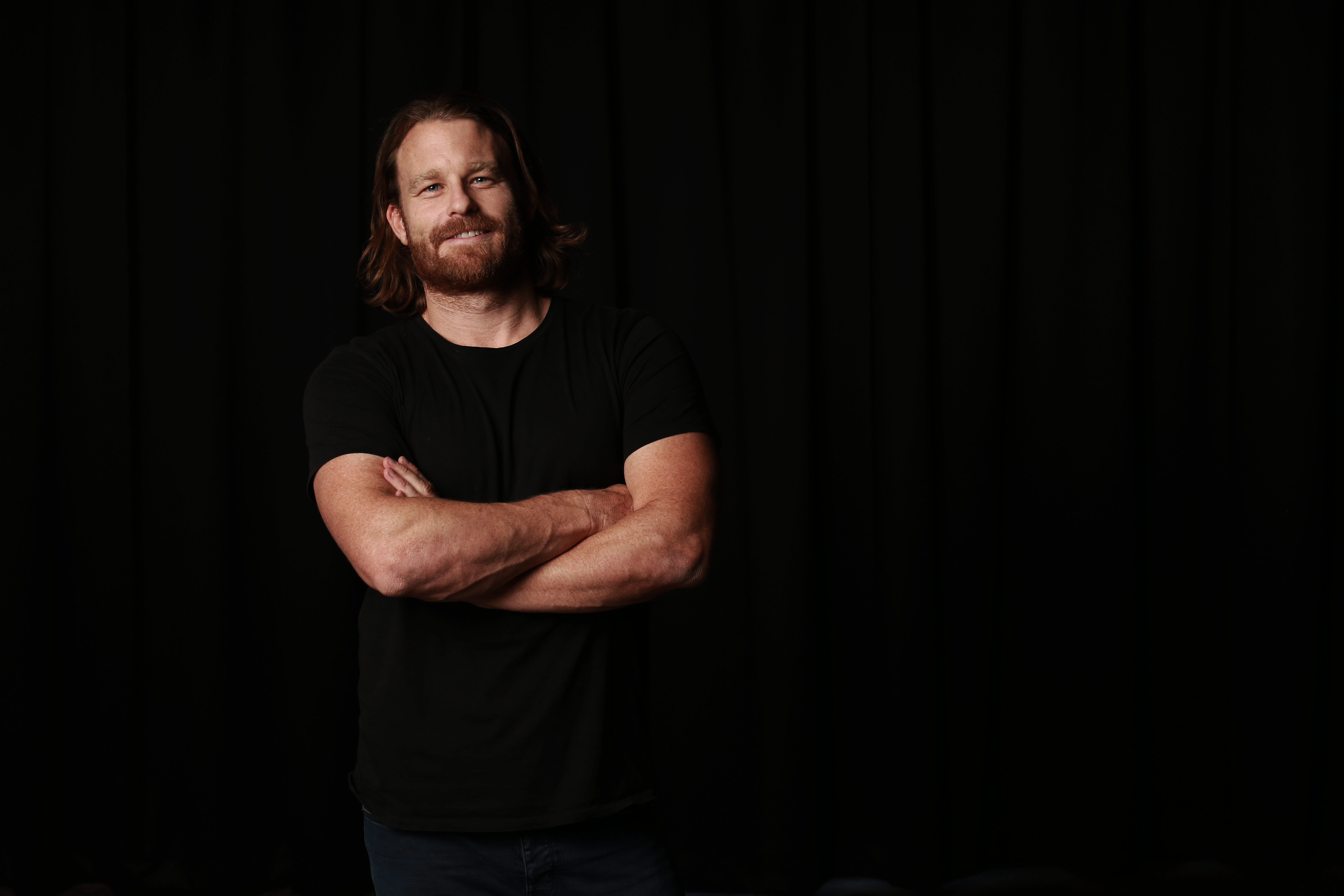 Sampson will be bringing his experience as a creative entrepreneur to the company – and will take the lead on developing agency partnerships and collaborative projects – helping to push groundbreaking ideas and steering them from concept to reality.

Before this, he was founding partner of Happy Soldiers – famously developing the Tontine Pillows and Zuji Beans campaign, winning Effie Grand Prix and Cannes Gold Awards along the way.

He has been responsible for working with start-up companies, co-founding popular businesses such as Little Flowers – and with his father co-wrote the Sydney Writers’ Festival Memoir Prize-winning book, ‘Schools of Fish’.

Says Jonathan Kneebone, The Glue Society: “Ben is one of those incredible creative people whose enthusiasm for ideas and originality is boundless and infectious. We have long been friends and it is fantastic to now have the opportunity to have him join us as an important part of the collective.

“He shares our ambition for the future – with the goal of doing all we can to support local and international agencies in developing more adventurous and effective communication art.”

In addition to Sampson joining the collective, The Glue Society will be supporting four Rare Intern Applicants as part of their 2020 diversity programme.

The Glue Society recently celebrated its 21st anniversary – and were the most awarded Australian company at Cannes and Spikes this year.