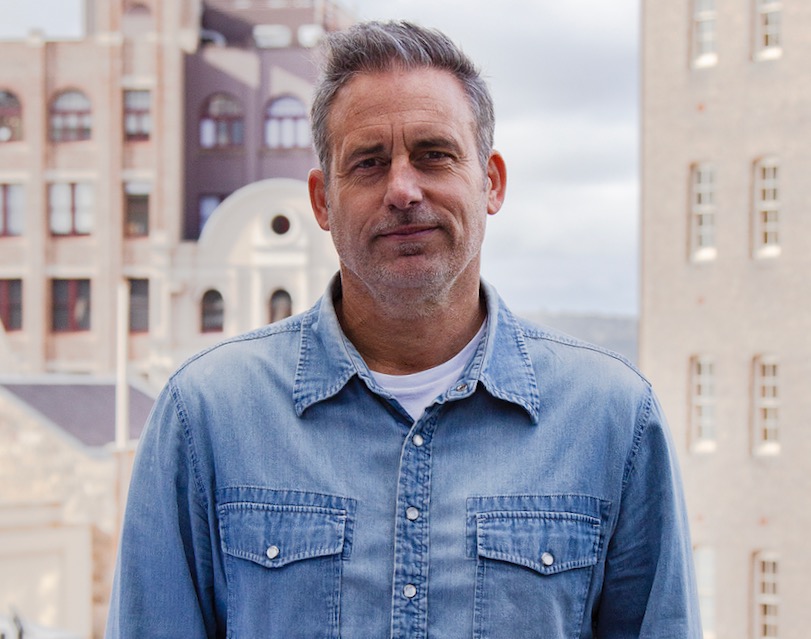 Huebscher, a multiple Cannes and D&AD winner, and native American, has worked across the US, New Zealand and Australian markets and most recently was ECD at Marcel Sydney where he led the highly awarded global Tiger Beer account as well as creating category breaking work for OPSM “Style is Why”.

Prior to Marcel, Huebscher was at Leo Burnett, helping lead the agency to be named Spikes Network of the Year working on brands like Canon, Bundaberg Run, Samsung and WWF.

Says Huebscher: “I have already hit the ground running at 303 and am excited by this next chapter. I’m looking forward to what’s ahead, working with a great client suite and a talented team. The breadth of capabilities housed under one roof is rare and empowering. Especially seeing the data and CX smarts here along with having a full media offering in house.”

Says Nick Cleaver, CEO, 303 MullenLowe: “We have been immensely impressed by Scott’s work and leadership skills. He has fitted in really well and the breadth of his skill sets together with his openness to non-traditional solutions makes him the perfect partner for our business. Besides being a top talent he’s an exceptionally nice guy and a great cultural fit!”

Huebscher has been widely acknowledged and awarded for his non-traditional work which includes turning air-pollution into ink for a sustainability message for Tiger Beer; bringing awareness to the dangers of concussions and CTE for contacts sports for Samsung; taking on mobile phones to highlight the power of meaningful photography for Canon as well as opening a pop-up store in NYC’s China Town that challenged the West’s misconceptions of what it means to be “made in Asia” for Tiger Beer.

He has also written and sold several screenplays including “Fielder’s Choice” which he describes as the worst movie he’s ever seen.