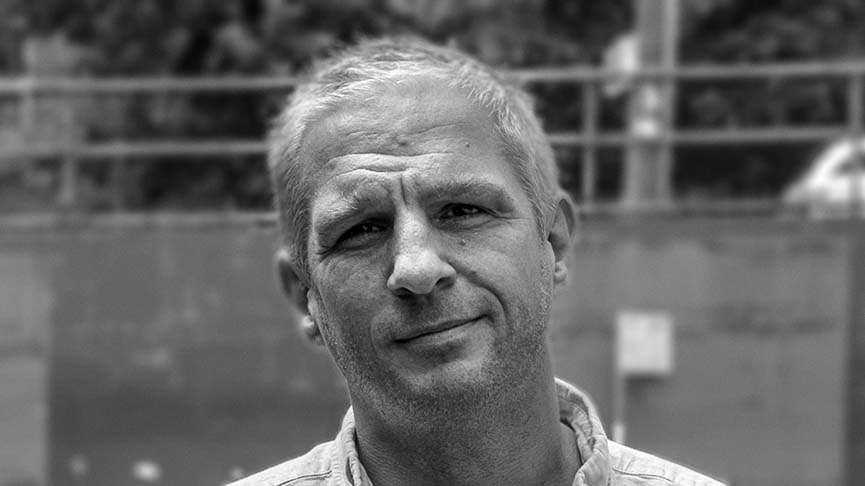 Garry Jacques has been appointed head of design for Imperfect Circle, the tech-savvy creative company launched six months ago by co-founders David Nobay and Emma Daines.

The recently launched outfit already boasts fully operational offices in Sydney and Shanghai and in September were appointed by Coke as the lead Integrated Brand Experience (IBX) partner for Sprite’s ASEAN account.

Says Nobay: “Emma and I set up this company to focus specifically on two areas that, frankly, we see being increasingly diluted in the traditional industry model: craft, in all its creative forms, and genuine collaboration with global, independent artisans. For us, there will always be an appetite for both amongst brands who still apply a dividend to creativity; albeit, arguably smaller than a decade ago. Design, from motion graphics to 3D, is obviously pivotal to how we play and Garry is a natural fit; given his gymnastic skill-set and experience.”

Jacques’ career spans over 20 years with 5 years as Design Director in the US at acclaimed design hot-shop ATTIK, as well as more recently co-founder and executive creative director at Heckler in Sydney.

According to Jacques, the appointment was a no-brainer for him: “I’ve collaborated on a myriad of creative projects with Nobby over the last decade. He’s pretty unique in as much as he’ll fight beyond anything to retain the beauty of the idea, but isn’t precious who realizes it or what medium it ultimately comes to life in, whether it be a film, an ad, a play or, as we’ve seen this month with ‘DUNNY’, a VR installation for Sculpture By The Sea”.

Jacques will work out of the company’s new Surry Hills HQ, but like Nobay, will work locally and globally with independent creators and clients.