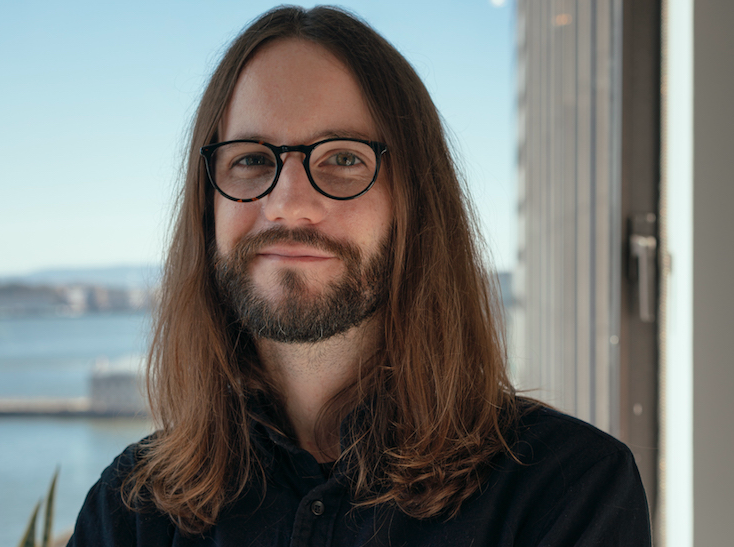 Fergusson returns to Sydney from New York where he has been with Droga5 for nearly four years, most recently as group creative director. He has been behind game-changing ideas, including HBO’s #ForTheThrone campaign for hit show Game Of Thrones’ final season and the global launch of the Google Pixel 3.

Fergusson started his career with TBWA in Sydney, where he spent nearly six years. He joined Droga5 when the agency launched in Australia prior to moving to New York. Over the years, he has worked on major local and global brands: VB, Telstra, ING, Renault, Coca-Cola, JP Morgan, Lynx, Pizza Hut, Facebook, Mars, Playstation, Ebay and Qantas. He was responsible for the launch of Tiger Beer’s global brand platform ‘UNCAGE’, which helped Tiger to become Heineken’s fastest growing brand. Fergusson was also part of the United Nations campaign #IWasHere, which partnered with Beyoncé and dozens of other celebrities to reach over a billion people through social media.

Fergusson’s work has been featured in all major industry and mainstream news publications. And, along the way, he has picked up an enviable list of awards at Cannes, The Webbys, D&AD, The One Show and the Clio Awards.

Says Fergusson: “When deciding to move back to Sydney, I couldn’t have asked for a better new creative home. Leo Burnett is a true creative company, and I’m excited to join a like-minded group of people who are passionate, ambitious and focused on the future. I can’t wait to get into it.”

Says Jason Williams, chief creative officer, Leo Burnett Australia: “Bringing Andy on board is exciting. You only have to look at his globally-awarded portfolio, impressive integrated ideas, and wealth of experience across all platforms to understand why he is the full package.”

Says Melinda Geertz, CEO, Leo Burnett Australia: “Grant has been part of our company for more than eight years, and he leaves an indelible legacy. He has graced us with his wonderful sense of humour, his extreme generosity – and, of course, his creativity. Grant has been behind some of our most awarded and business-changing ideas – including Earth Hour, one of the most celebrated ideas in the history of Leo Burnett. We’re grateful for all those years of friendship and creativity.”