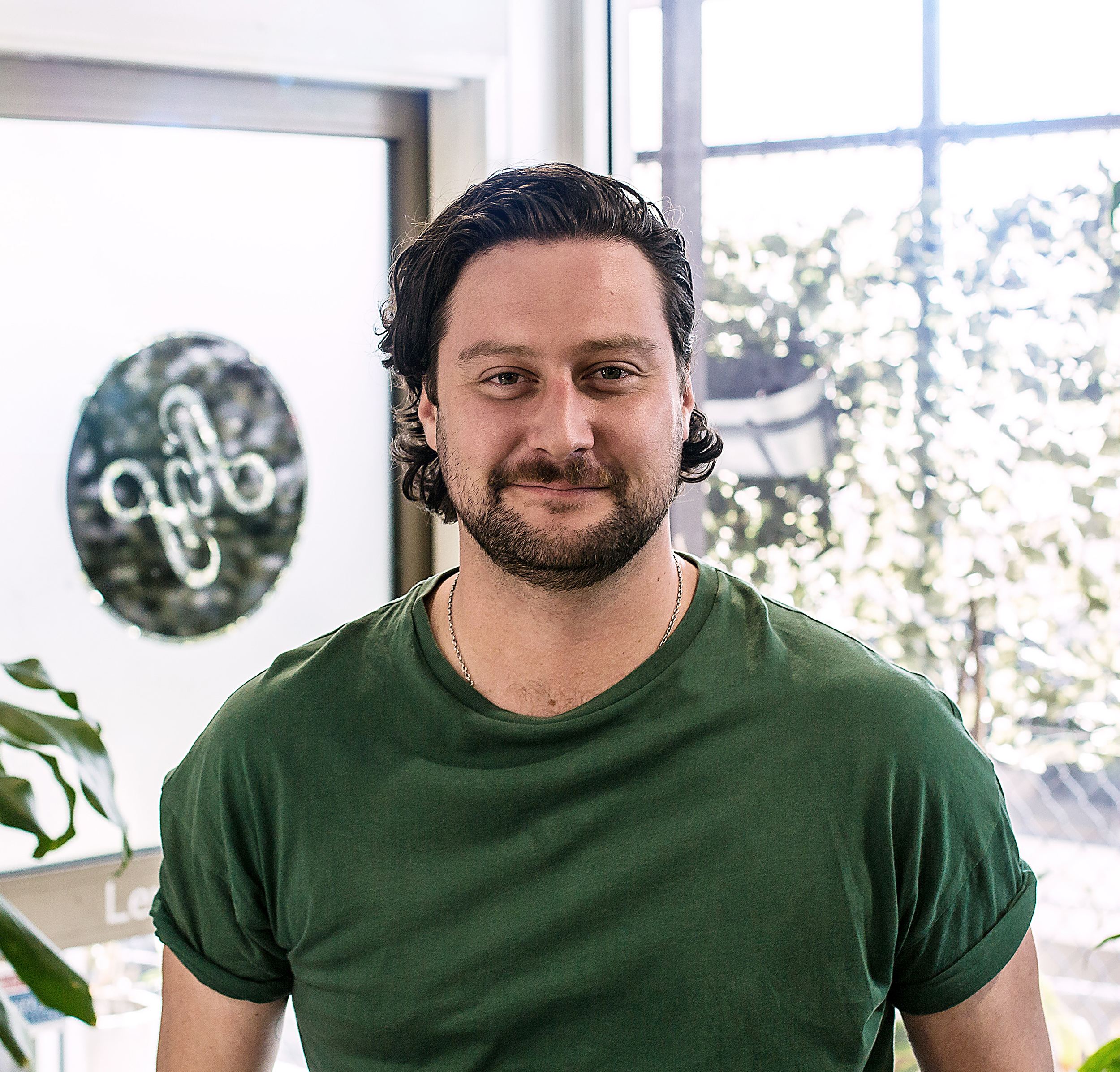 Flip has moved from a relative unknown in the Brisbane agency scene to a major player in the past few years, beating out most of the bigger agencies to take third place at the BADC Awards two years running.

Agency founder Andrew Welstead said Schneider’s appointment was part of an “opportunistic growth strategy” owing to their recent expansion: “We’d like to say that this was all part of a very clever master plan, but the truth is we’ve just had our heads down focusing on the work, which has just led to more work, and in 2019 we hit a point where scaling up significantly became an imperative. The concern with scaling is erosion of quality, so our focus has been to bring in senior talent as we shape the future of the agency. Bryce has come on board to be part of that journey.”

Schneider said the opportunity to work with a digital-first agency was a prime motivator for the move: “While most agencies have attempted to integrate digital into their models, the reality often ends up being the digital department trying to find ways to shoe-horn TVCs and press creative into pre-rolls and HTML banners after the fact. With an agency like Flip who started out digital, that model is, if you’ll excuse the pun, flipped. Digital isn’t an afterthought, it’s part of the top line strategic approach.”