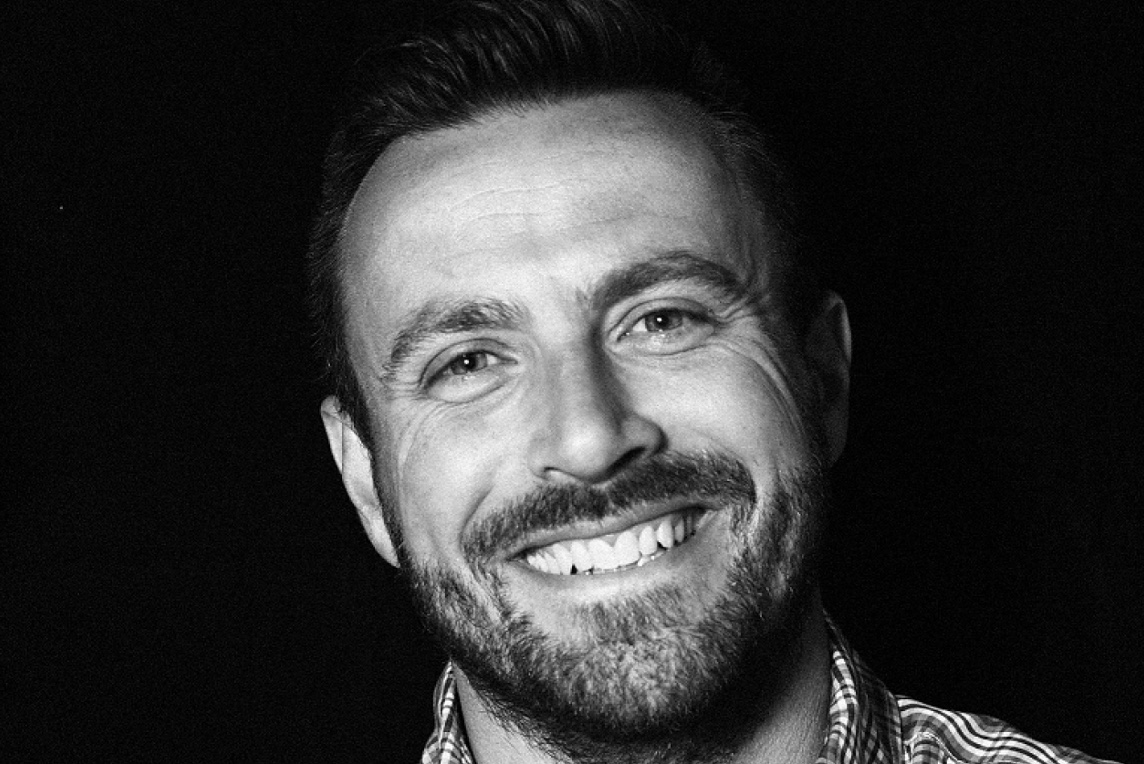 Garrett, who departed Clemenger BBDO over two years ago, joins Adrian Mills and Matt Lawson as the third partner in Deloitte Creative, focussed on connecting creativity across the Deloitte business and client base.

Says Adrian Mills, partner, Deloitte Creative: “Matt and I have been looking for a Sydney-based partner to make this duo a trio for the last three years. And in our opinion, with Nick we’re getting the most accomplished creative business leader in the country, which is quite humbling. To have Nick on the same team, working toward the same goal at a time when we have so much momentum, is a step-change for the creative business and Deloitte Australia.”

Garrett is best known for his love of ‘ideas and the creative product’ and he is the only Australian agency CEO to lead two creative agencies to the number 1 ranking in the world – and involved in work that has won close to 200 Cannes Lions. In his time as CEO of Colenso BBDO, the agency nearly trebled in size, while twice achieving the most creative agency in the world accolade. Garrett, who transferred to Clemenger BBDO Melbourne from Colenso BBDO Auckland in 2015, helped diversify its offer, and grew the business significantly. During his tenure he also helped push the high creative standards the agency set itself, becoming the only Australian agency in history to be named ‘Creative Agency of the Year’ at Cannes and D&AD, while also being named global creative agency of the year and the world’s most effective in the WARC 100.

Says Matt Lawson, chief creative officer, Deloitte Digital APAC: “Nick Garrett is a revolutionary, and it’s an understatement to say that I’m ecstatic about him joining us as a partner and what that means for Deloitte Australia. Deloitte is focussed on creating a new type of growth for clients, new growth that produces profit through purpose and innovation, and scale that’s sustainable, yet abundant. Nick’s the perfect person to help champion this change.”

Garrett’s appointment comes at a time of great excitement for Deloitte Digital, with the local business now employing over 800 digital and creative specialists across Australia.

Says Angela Robinson, experience and marketing partner, Deloitte: “Nick joins our team at a critical moment where we see creativity as an all of Deloitte Digital play. We have infused it into our design, technology and strategy practices and it is a key differentiator for our clients. Creative excellence lifts our impact beyond delivering a technology platform to solving our client’s most important challenges in a way where it adds the most value to their business and helps differentiate them.“

Says Nick Garrett, new creative partner at Deloitte: “I am hugely excited to join Deloitte Digital and partner with Adrian and Matt. Their vision to solve bigger problems with creative thinking is the right thing at the right time, and the perfect opportunity for me personally to jump back into the industry.

“I have loved the last eighteen months working for myself consulting across a huge variety of clients, from large, established organisations through to up-and-coming start-ups. But there are some things that instantly feel right, and joining the Deloitte Digital team is one of them.”

Deloitte Digital’s reputation as a creative, technology and marketing consultancy continues to grow with the brand achieving a leadership position in the recent Gartner Global Marketing Magic Quadrant, winning Consultancy of the Year from Campaign Asia, enjoying a successful Cannes Lions result and winning Campaign Brief’s The Work Australian Creative Agency on the Year.

In 2021 the consultancy is focussed on connecting creative thinking into every aspect of the business, and driving a world-first, world-class agenda through its ‘Hello New’ brand positioning.

Leave a Reply to Great not global Cancel reply