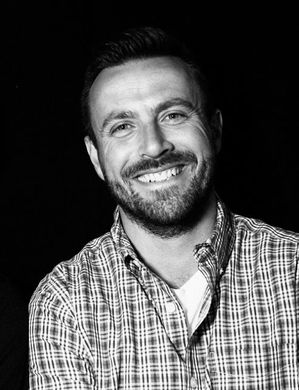 Both Colenso BBDO, Auckland and Clemenger BBDO Melbourne are the best agencies in their cities and recognised globally as amongst the best in the world. They are the current Campaign Brief Agency of the Year in their respective countries.

The agencies are both undergoing a leadership change including Colenso BBDO CEO, Nick Garrett (left), who will move across to Clemenger BBDO Melbourne into the CEO role left vacant following the retirement of Peter Biggs late last year.

Scott Coldham, currently general manager of Colenso BBDO will be promoted into the role of managing director of Colenso BBDO. Garrett will transition his role to Coldham while remaining involved in a number of clients Trans-Tasman.

Jim Moser, who has been acting as chairman of Clemenger BBDO Melbourne, will now refocus on his role as CEO of Clemenger Group New Zealand and, in addition, will take on some group responsibilities in Melbourne. 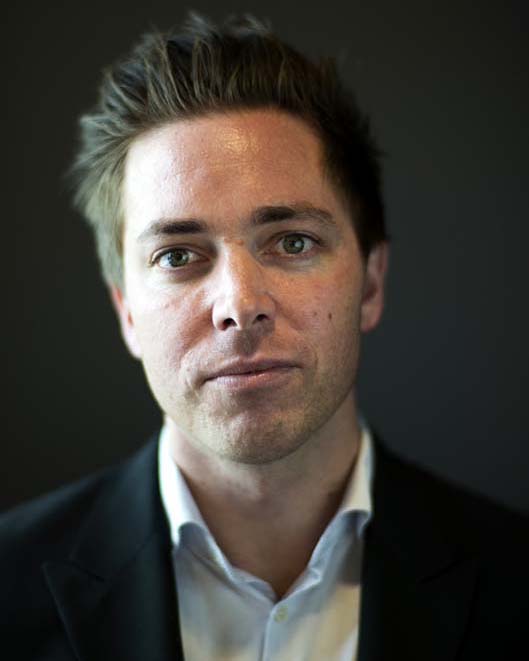 The management team in Melbourne of James McGrath as creative chairman, Garrett as CEO, Paul McMillan as managing director and Paul Rees-Jones as executive planning director are the best in the business in Melbourne.

Likewise at Colenso BBDO, the management team led by Moser as chairman, Nick Worthington as creative chairman, Coldham (left) as managing director and Andy McLeish as planning director are also the best in Auckland.

These changes reflect the agencies’ commitment to ‘having the best talent’ in the industry.