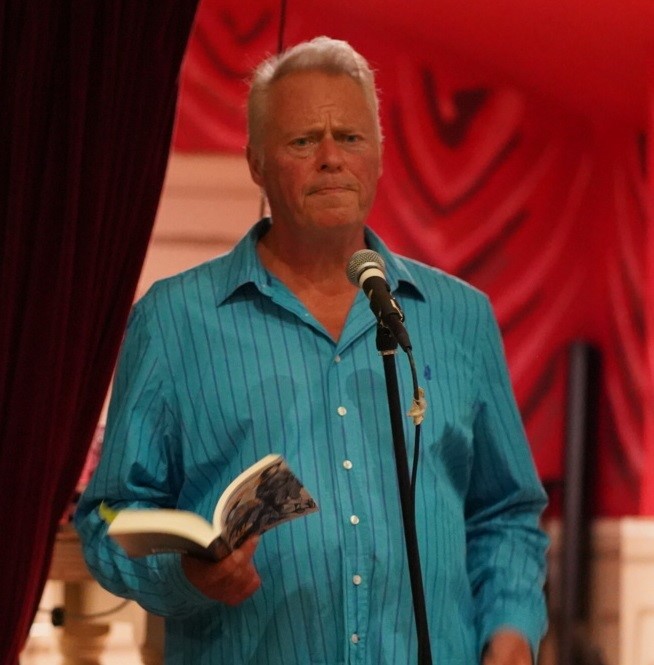 In a departure from his debut novel, The Sleepwalker’s Introduction to Flight (Macmillan, Pan), Some Rise by Sin is a work of historical fiction, which is currently attracting five-star reviews.

1829 is a tough year to be a body snatcher. Burke and Hare have just been convicted of killing people to sell their bodies, to widespread outrage—but despite the bad press, doctors still need fresh corpses for medical research.

Sammy and Facey are a couple of so-called ‘resurrection men’, making a living among society’s fringe-dwellers by hoisting the newly departed from the churchyards of London whilst masquerading as late-night bakers. Operating on tip-offs and rumours in the capital’s drinking dens and fighting pits, the pair find themselves in receipt of some valuable intelligence: an unusual cadaver has popped up on the market, that of a hermaphrodite.

For any medic worth his salt it’s a once-in-a-lifetime opportunity—a medical curiosity and rara avis—and famous anatomist Joshua Brookes commissions the two men to obtain the body, at any cost. But some corpses hold secrets, and before long the enterprise becomes a deadlier and more complex undertaking than either man could ever have imagined.

Some Rise by Sin is a rich, authentic and absorbing historical narrative with a darker edge, a story of surviving on the outskirts of respectability. With echoes of Michel Faber’s The Crimson Petal and the White, it is meticulously researched and suffused with the dark and grimy atmosphere of Regency London, and explores what ambition can mean for poor people in a society that conspires to grind them down at every turn.

“I felt I was eavesdropping on genuine 19th-century grave robbers . . . the author’s skilled prose . . . convinced me. I felt I was there in the rough and tumble streets of 1830s London. Grotesque, pathetic, yet with poignant moments of calm and welcome humour.” – Tracy Chevalier 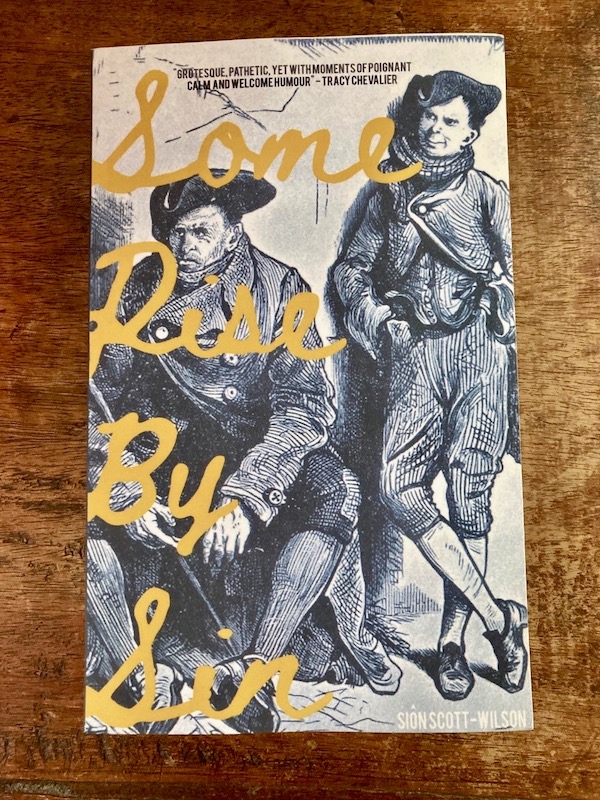