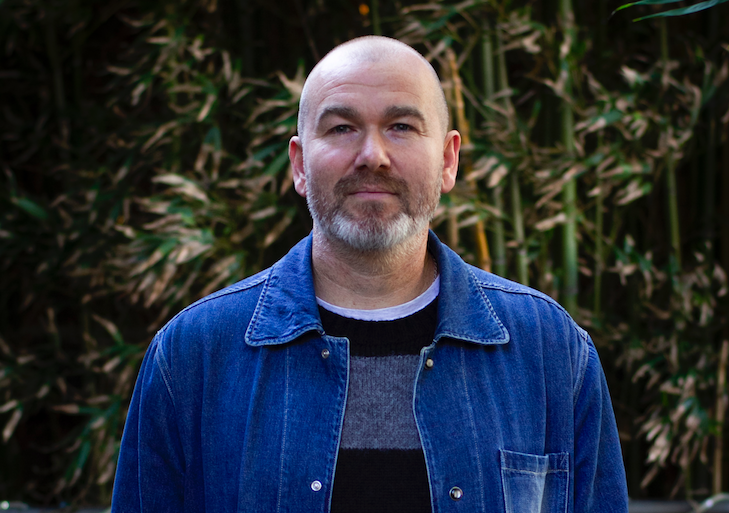 Special Group has announced the appointment of Gary McCreadie as executive creative director.

McCreadie was previously executive creative director at 303 MullenLowe Sydney, looking after Audi, Netflix, TK Maxx, Harley Davidson and Budget Direct. After 14 months in the role, it was announced that McCreadie would move to New Zealand.

McCreadie has also enjoyed roles as a founding partner of Ugly Sydney.

Says Tony Bradbourne, co-founder and partner, Special Group: “We’ve been searching globally for quite some time to find someone of Gary’s world-class talent. He’s worked at brilliant agencies, produced brilliant work, run some very impressive pieces of business and is a proven great creative leader – yet he’s somehow managed to remain humble and extremely funny to boot.”

Says McCreadie: “What attracted me most to Special group was its pretty intense creative ambition. It’s just a little place but super up for it. The high level of thought and craft that has come out of there so far has set a lofty bar. It proves that the ambition is not just hot air and I’m really looking forward to the challenge.”

Over the past two years Special has won Campaign Brief ‘New Zealand Agency of the Year’, been ranked by the Global Effie index as ‘#3 Independent Agency in the World’ and by Idealog as ‘New Zealand’s Most Innovative Marketing Company’.

Adds Bradbourne: “We are always looking for ways to be better, ways to improve and innovate. A big part in achieving that is making sure you stack the company with the most talented people you can find in the world.”