The launch film depicts wannabe Ranger Drivers who’ve got into trouble trying to follow their dream truck. Seduced by the Ranger’s good looks, prowess and capability, these drivers have been lured into following but ended up stuck, lost, or bogged in their inferior vehicles.

Says Daniella Winter, GM marketing, Ford Australia: “The Ford Ranger is a leader in the 4×4 category, and with good reason. It marries the toughness you’d expect from a truck with unrivalled aesthetic appeal, technology and safety features – just last week Ranger won Carsguide Adventure Car of the Year.

“Be it the XLT, the Wildtrak or the Raptor, a Ford Ranger has become an object of desire. This campaign nods to the ambition of being a Ranger driver and pokes a little fun at the haves and have nots.”

The campaign launched nationally during the 2019 AFL Grand Final and will roll out across various media channels in the coming weeks. The campaign has been directed by Adam Stevens from Goodoil. 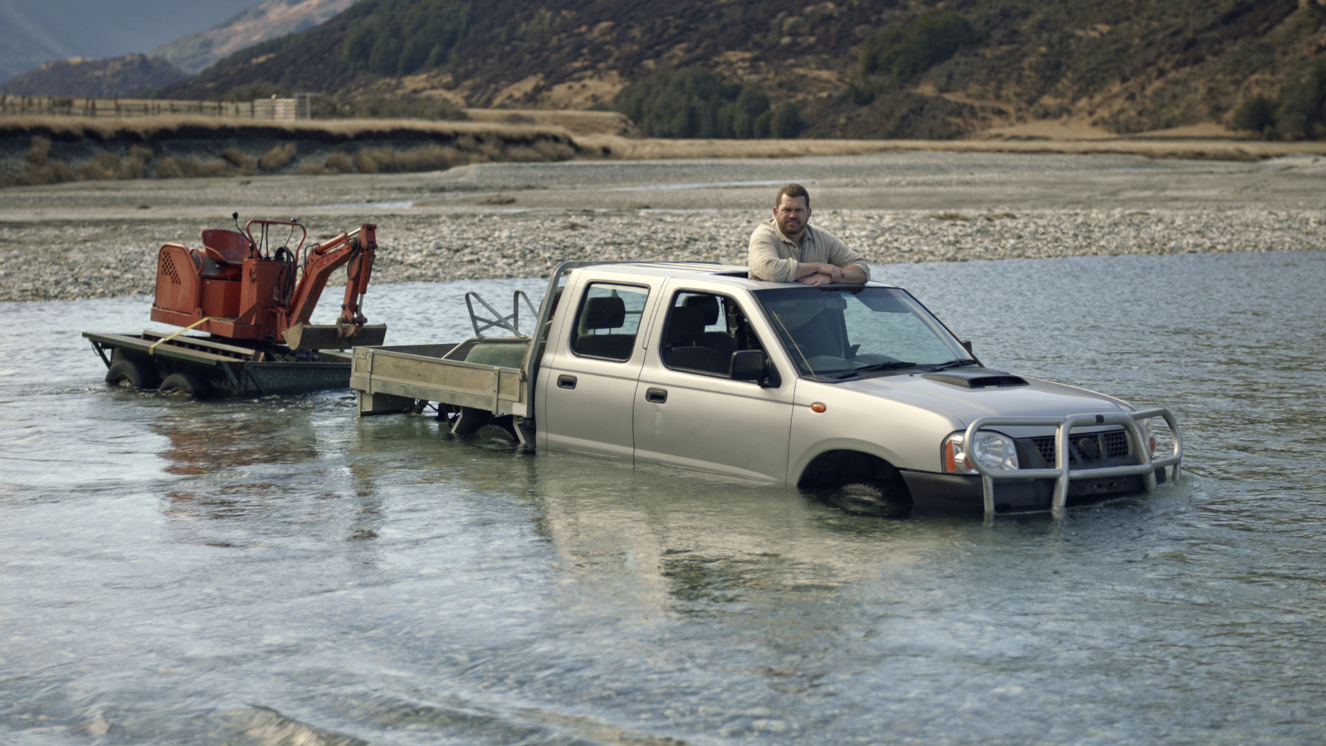 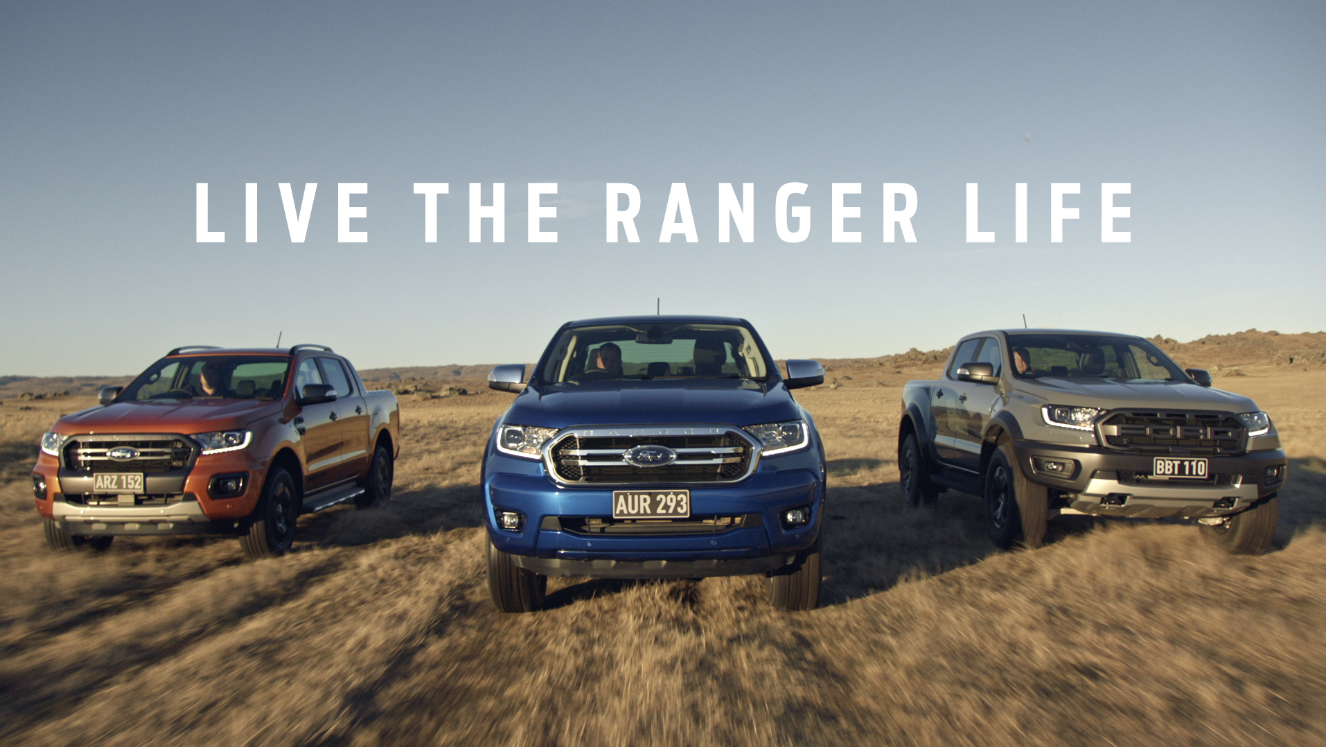