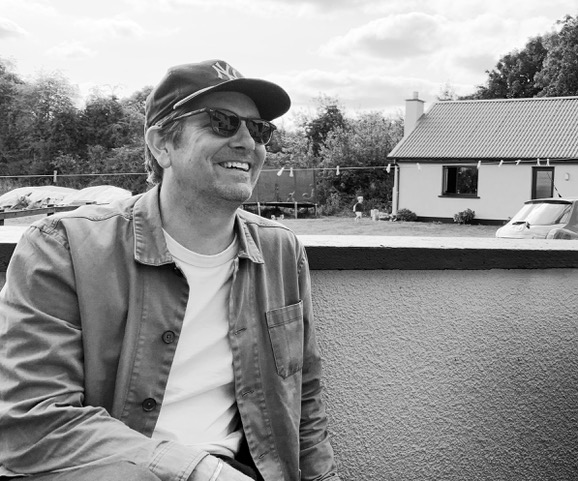 FINCH has announced the promotion of Nick Simkins to executive producer.

Simkins has been a full-time producer at FINCH for two years, and freelanced at the company before that. He has had a long history in the industry, having worked as an executive producer and a producer at production companies around the world.

During his time at FINCH, some of the commercials that Simkins has been involved in include ALDI Special Buys, directed by Christopher Riggert, and Uber Eats ‘Grey Wiggle’, directed by Alex Roberts.

Says Simkins: “What I’ve found really rewarding about working at FINCH has been working with such a wide variety of high caliber directors and working across different styles and genres.

“FINCH is somewhere that’s so innovative, and always trying to push themselves, while remaining a humble place, which is what I love about it.”

In his role as executive producer, Simkins will round out the Australian team alongside Loren Bradley, Corey Esse and Rob Galluzzo, and work across commercials as well as branded content.

Nick Simkins can be contacted at nicksimkins@finchcompany.com