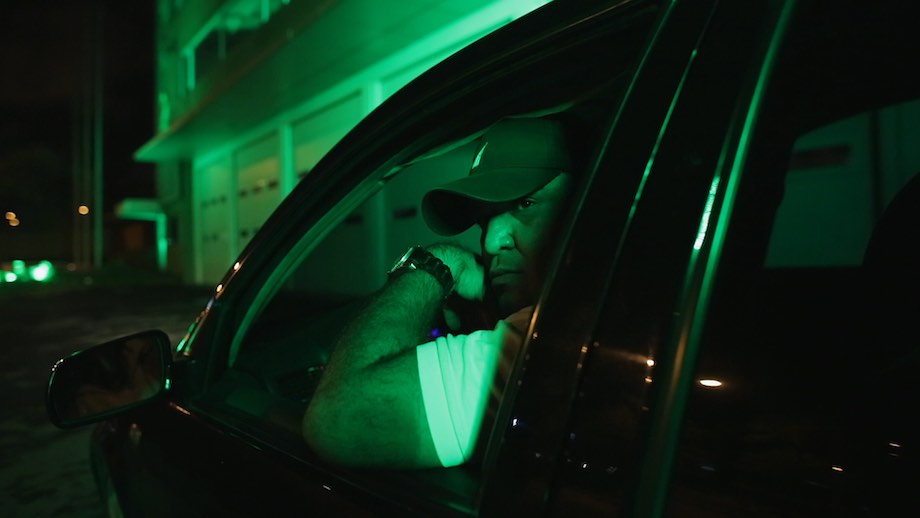 FINCH director Alex Roberts’ new feature-length documentary explores the world of a Guatemalan vigilante in his riveting yet morally-ambiguous quest for justice. The film premieres tonight at 6:30pm at Randwick Ritz in New South Wales.

Co-directed by Alex Roberts and Daniel LeClair, ‘El Metido’ is the subjective portrait of an extraordinary character filmed over the course of seven years. It is the tale of a morally ambiguous yet undeniably tenacious hero, with an aesthetic and tone reminiscent of Scorsese’s classic, ‘Taxi Driver’.

Meet the titular ‘El Metido”, German Cabrera (known in English as ‘The Meddler’). He is a man obsessed with recording the violent crime that pervades the streets of Guatemala City, one of the most dangerous places in the world. He covers more violence than any other journalist in the country, but doesn’t get paid. He drives a squad car, but isn’t a policeman. He investigates crime scenes, but isn’t a detective. By day… He is a mechanic. 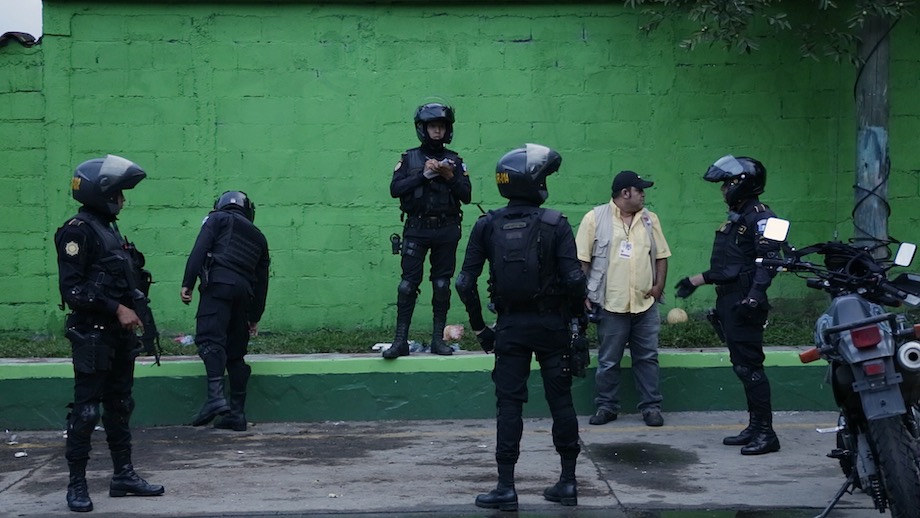 Says Roberts: “Our approach changed many times in the 7 years it took to make the film. We always wanted to create something that blurred the line between a documentary and narrative feature. Now, we feel like we’ve landed on the most honest portrayal of German. It’s very polarizing and we are proud of that.”

‘El Metido’ is being released in cinemas across Australia by Exile Entertainment on the 10 June.. 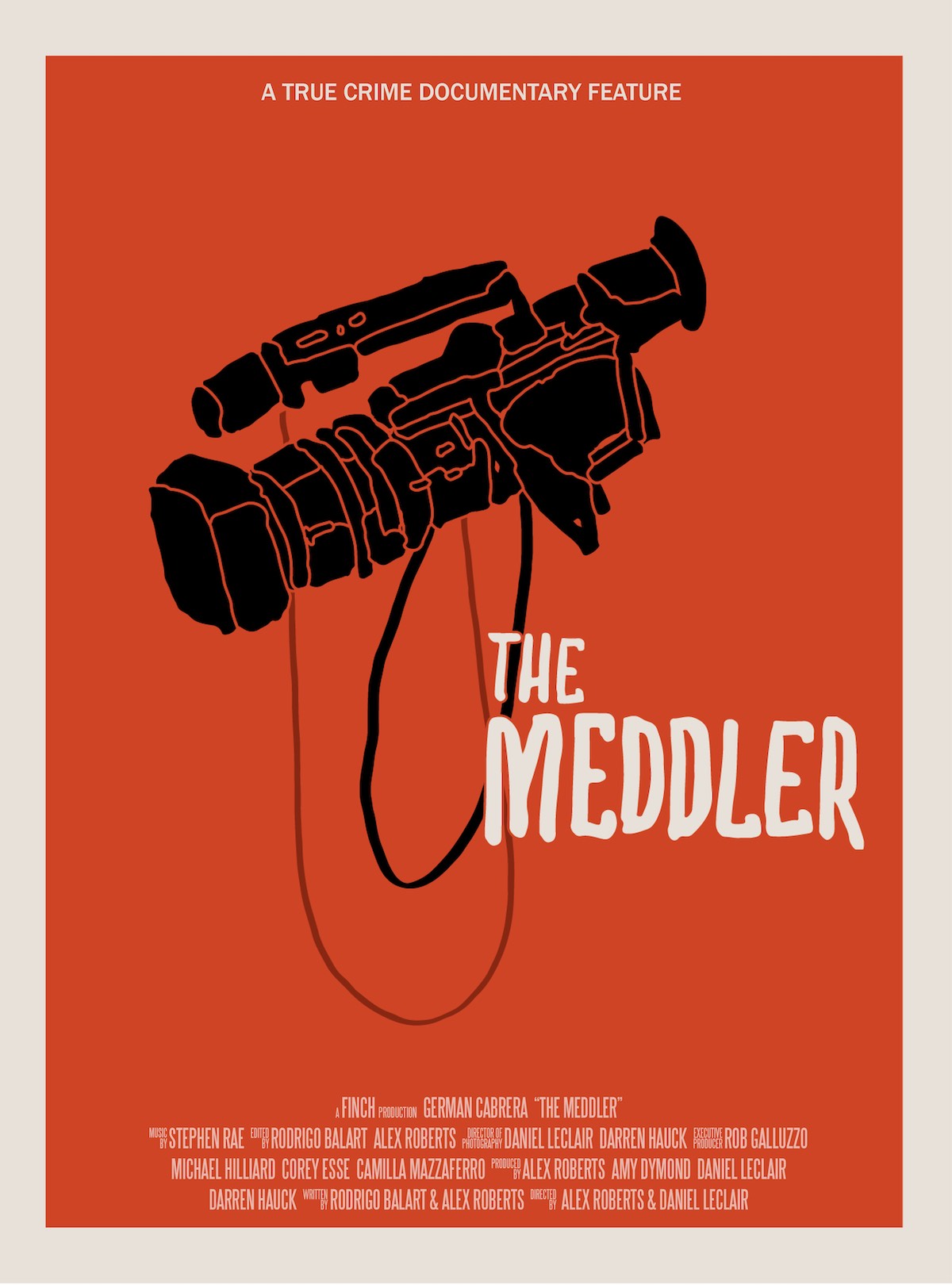