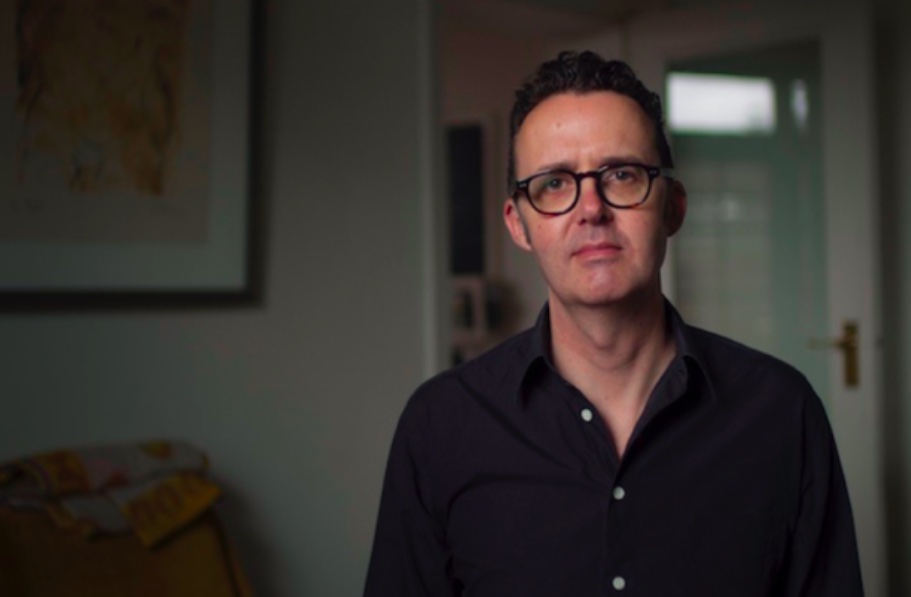 Melbourne-based Jonathan Brough, represented by Filmgraphics, has directed episodes 4,6,7 and 8 of the much talked about new drama series ‘The End’ currently screening on FOX Showcase.

The show has been described as a groundbreaking black comedy that embraces the darkest of moments. ‘The End’ explores three generations of a family living with separate but interesting obsessions – trying to figure out how to die with dignity, live with none and make it all count. Profound and playful the series covers a myriad of issues that many of us can relate to, but at it’s core ‘The End’ is a comedy about euthanasia!

Says Brough: “I think people are really going to like the show. It’s odd, it’s funny, it’s weird, it’s a bit sick! You’re not going to watch an episode and go … oh I saw that coming. It’s just so full of surprises”.

Brough has also recently directed ‘Aftertaste’ a 6 part series currently airing on the ABC and is currently shooting Season 5 of ‘Rosehaven’ and will be available for commercial work in April.